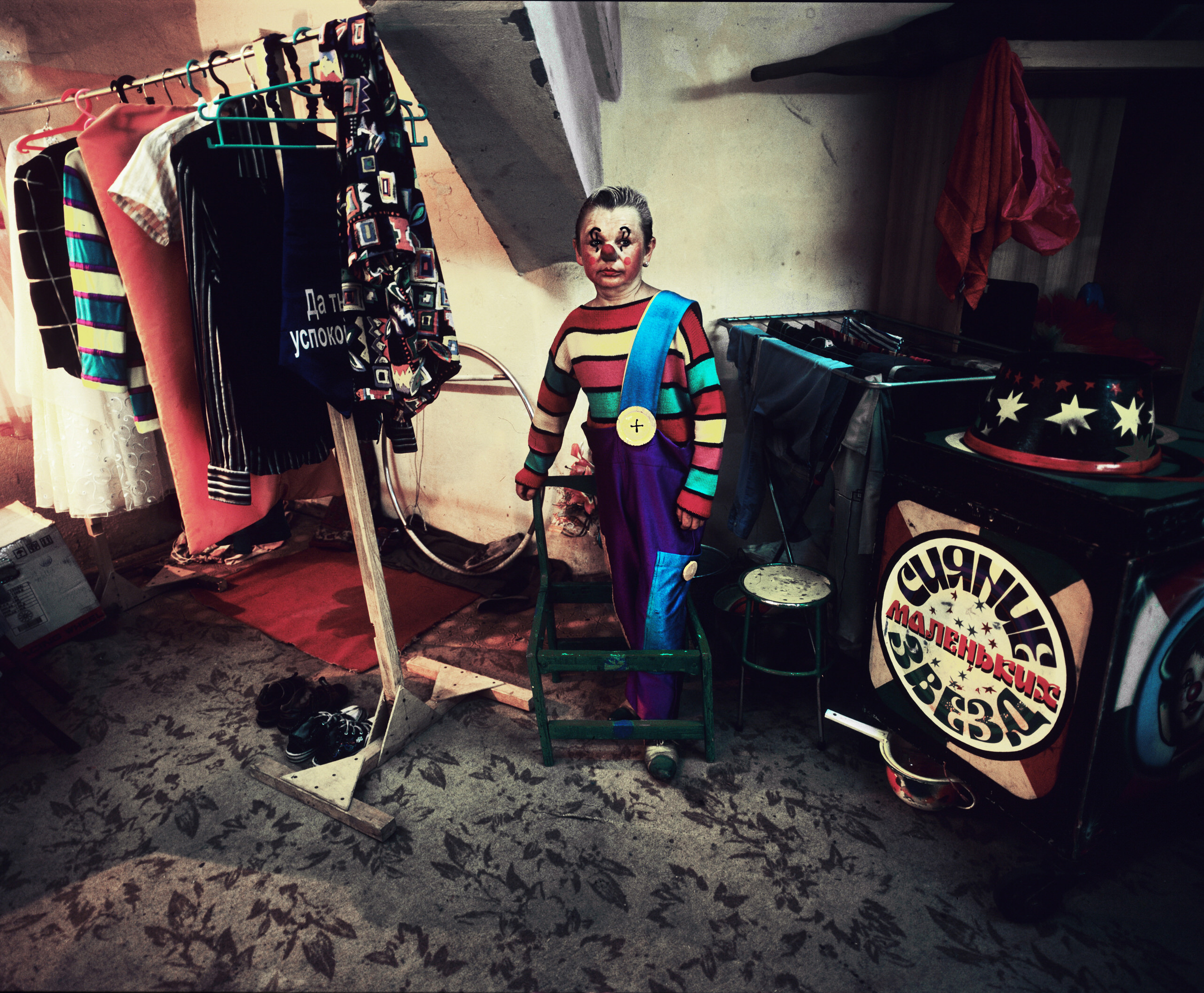 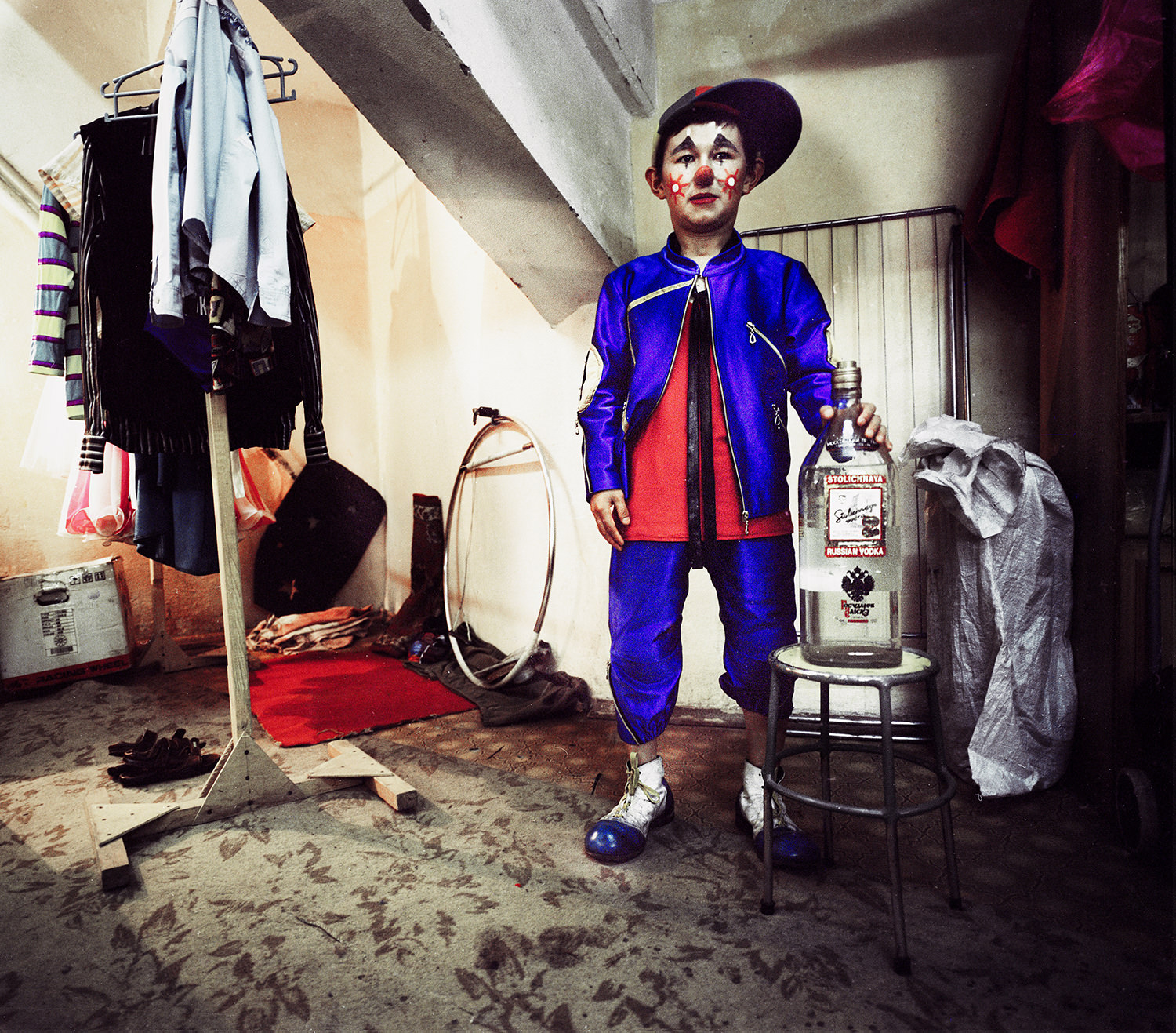 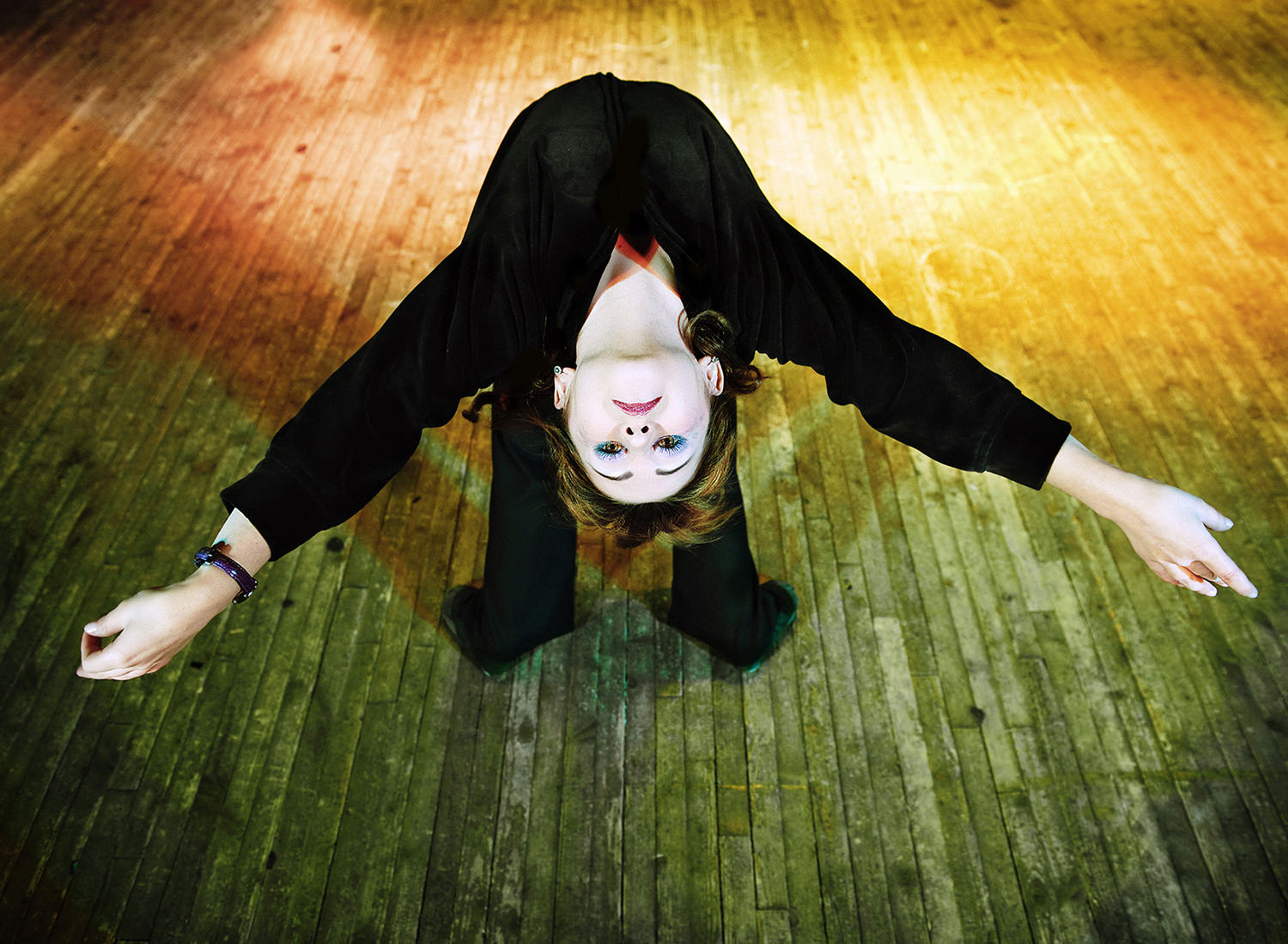 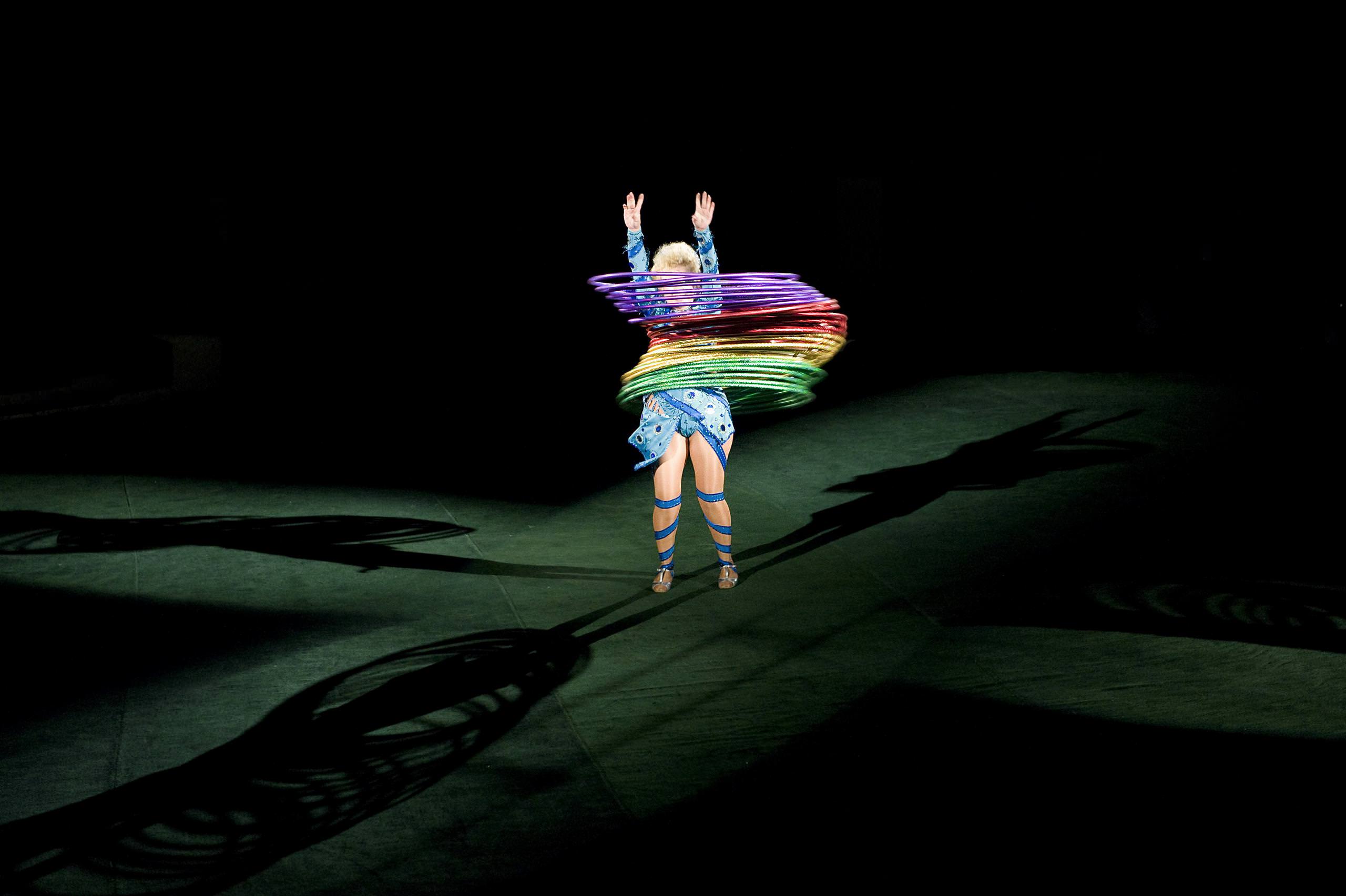 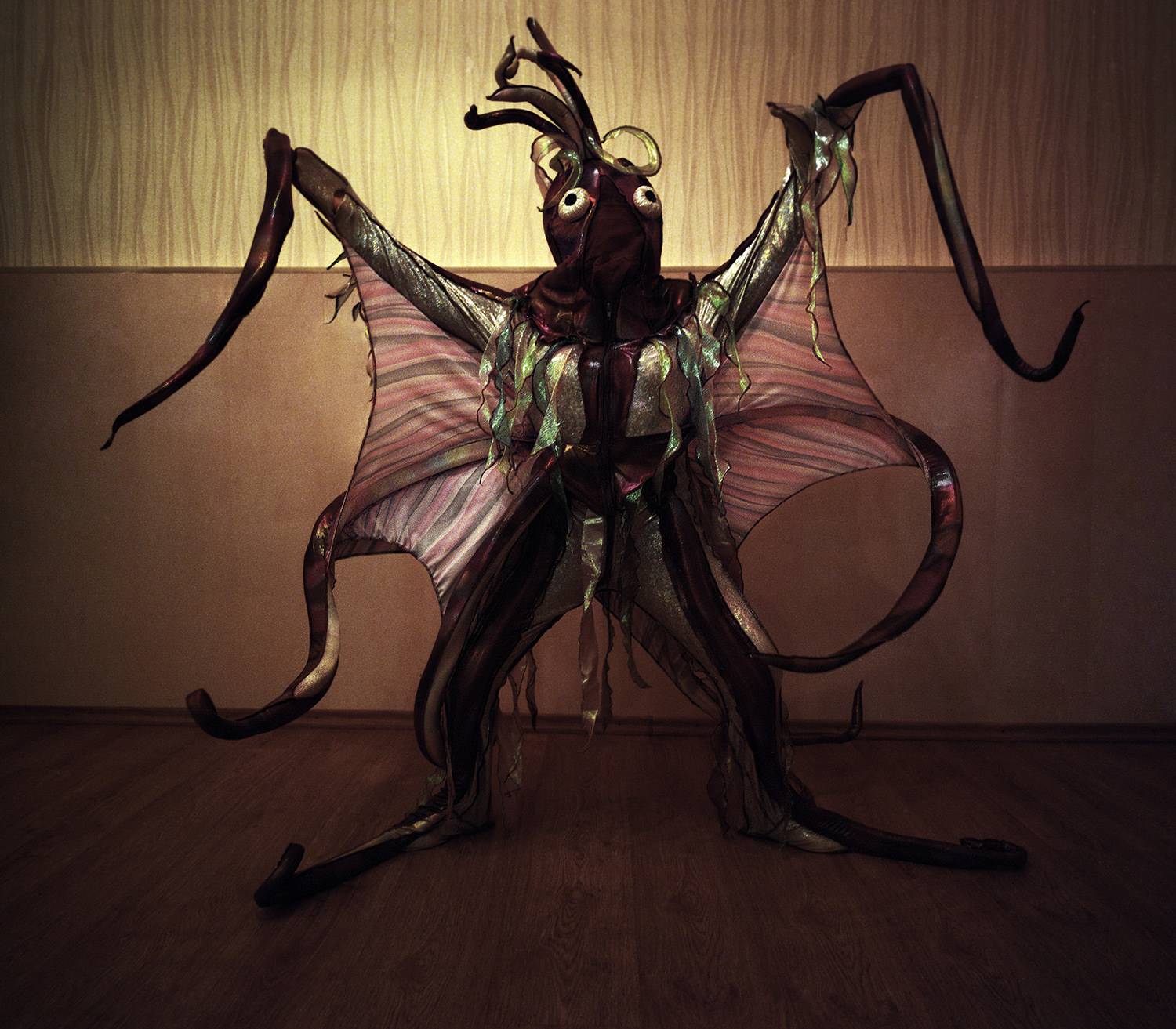 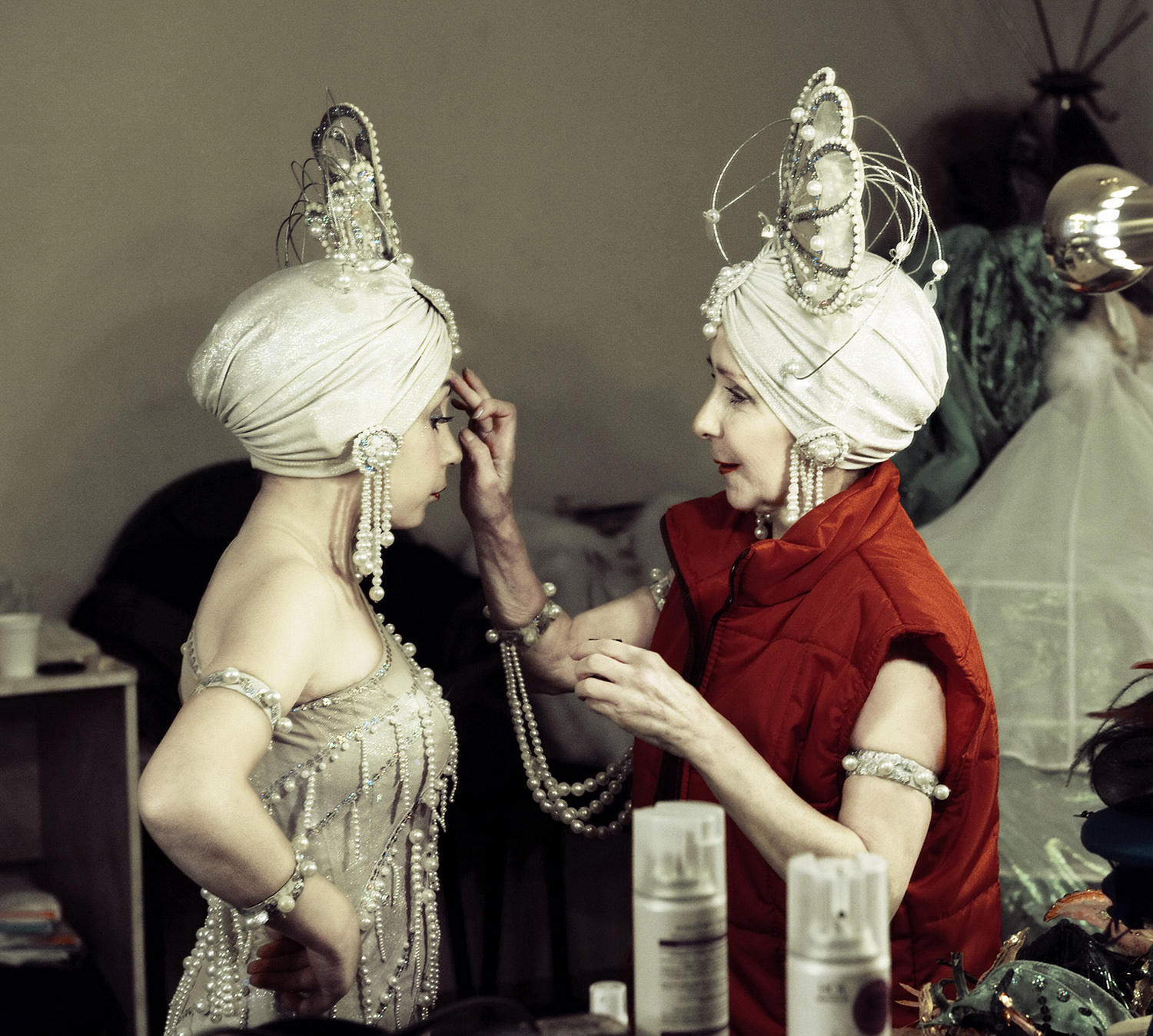 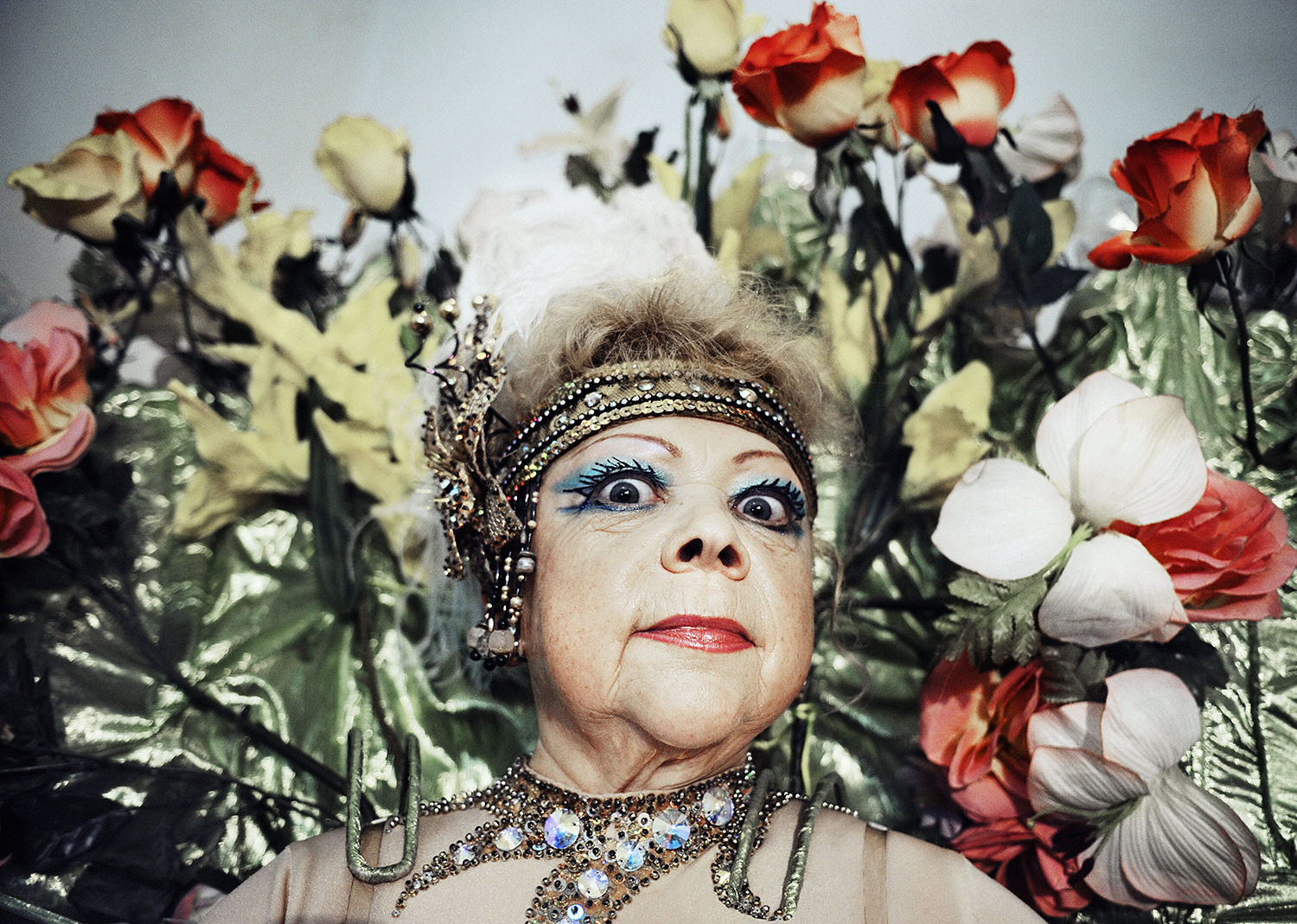 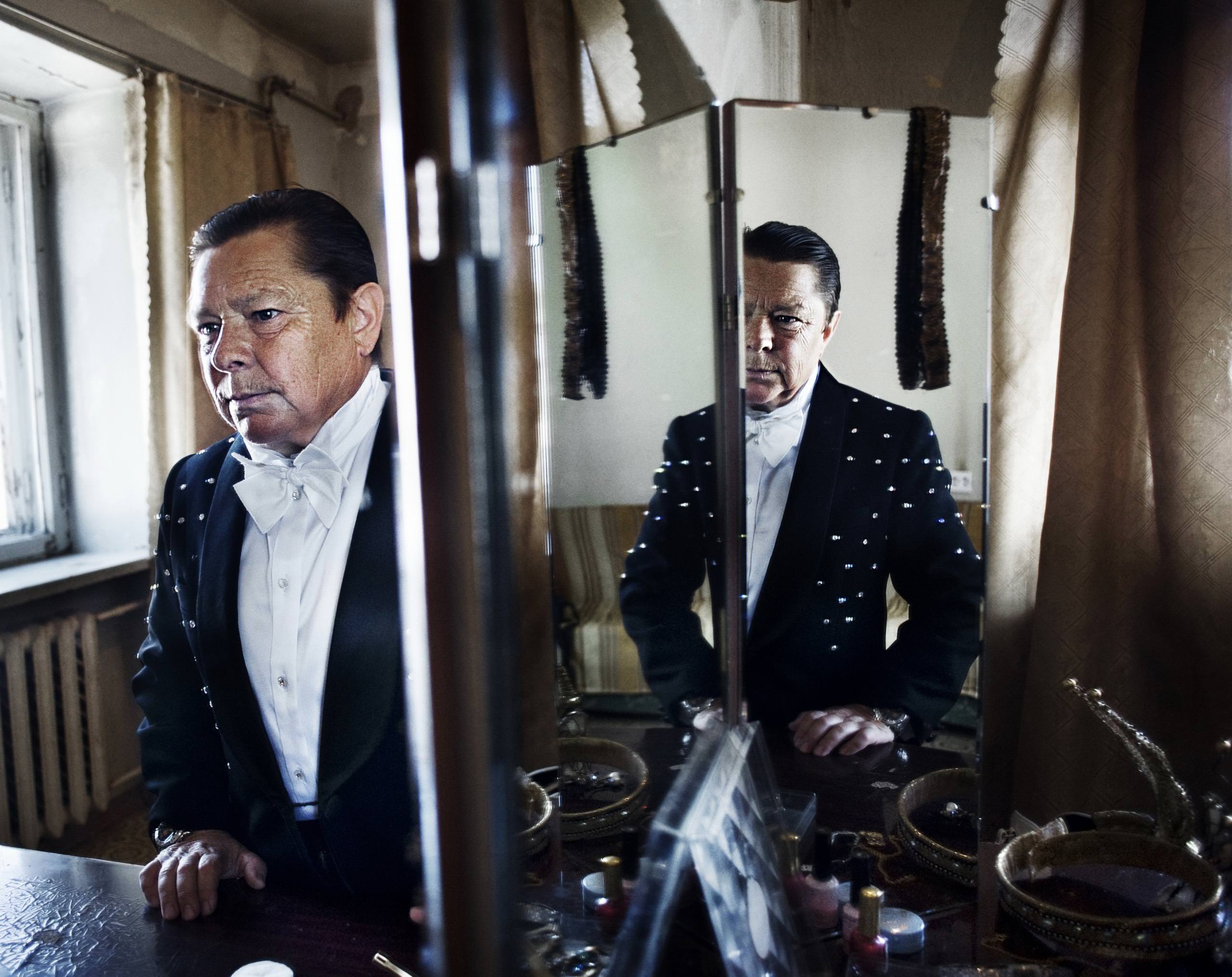 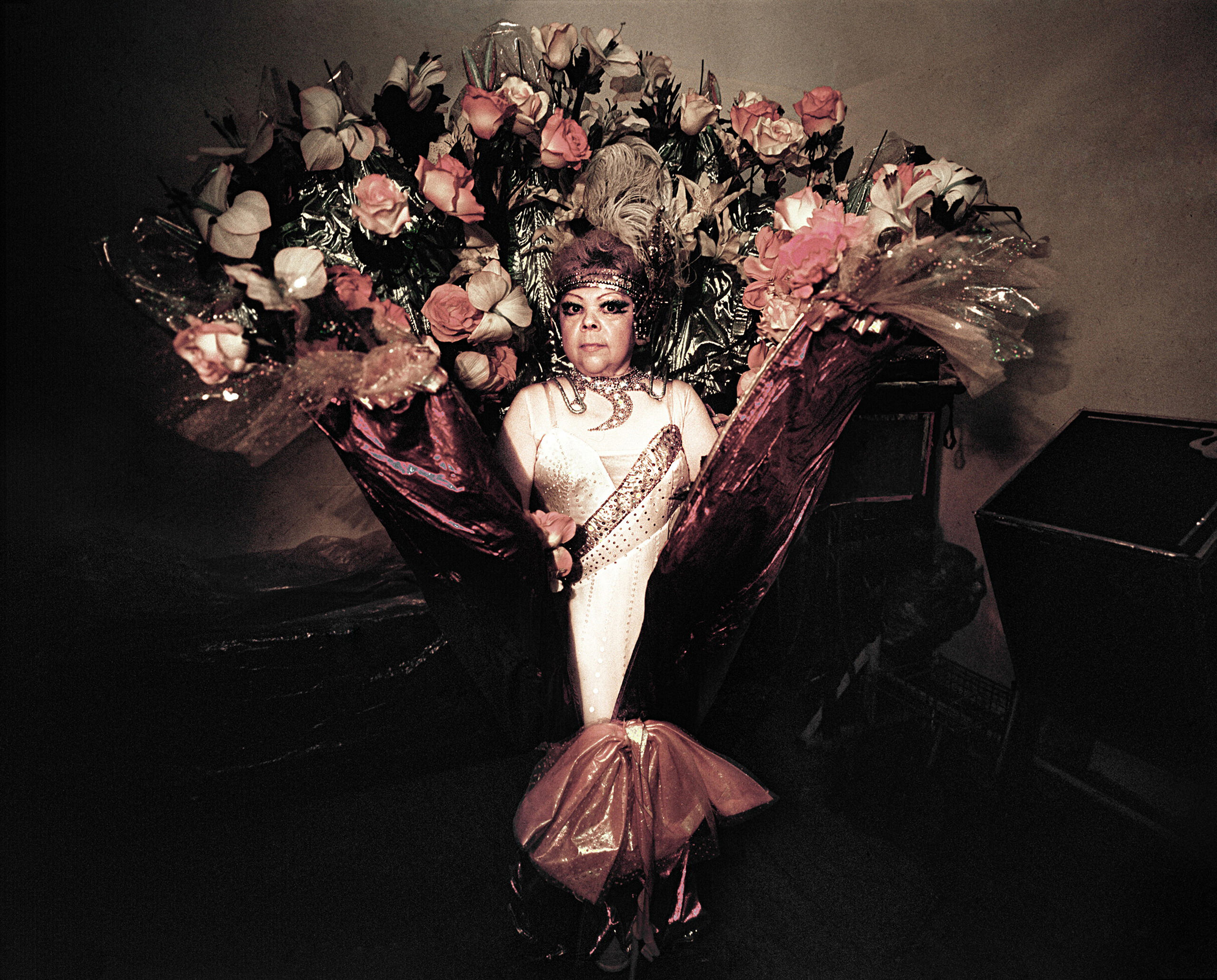 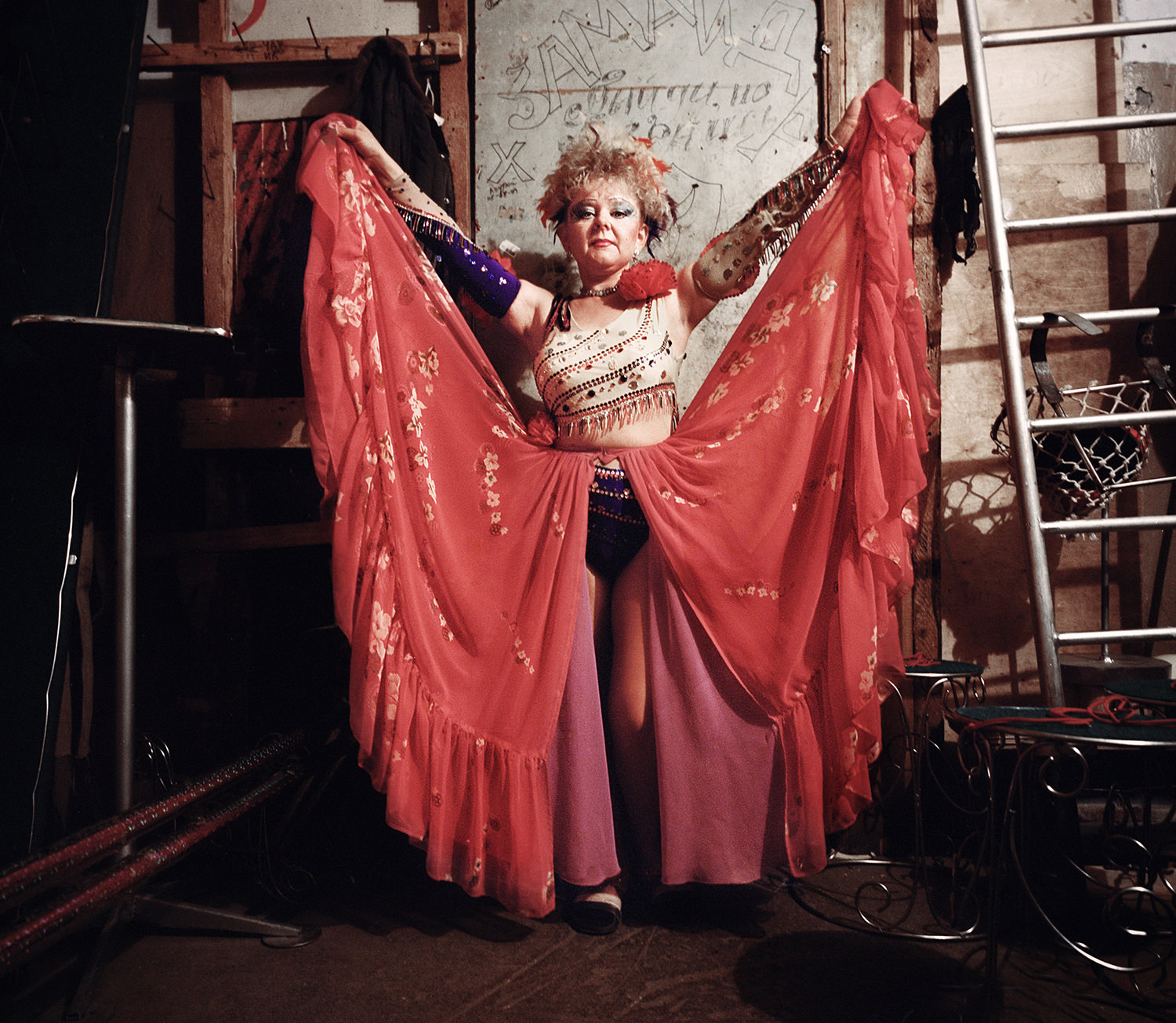 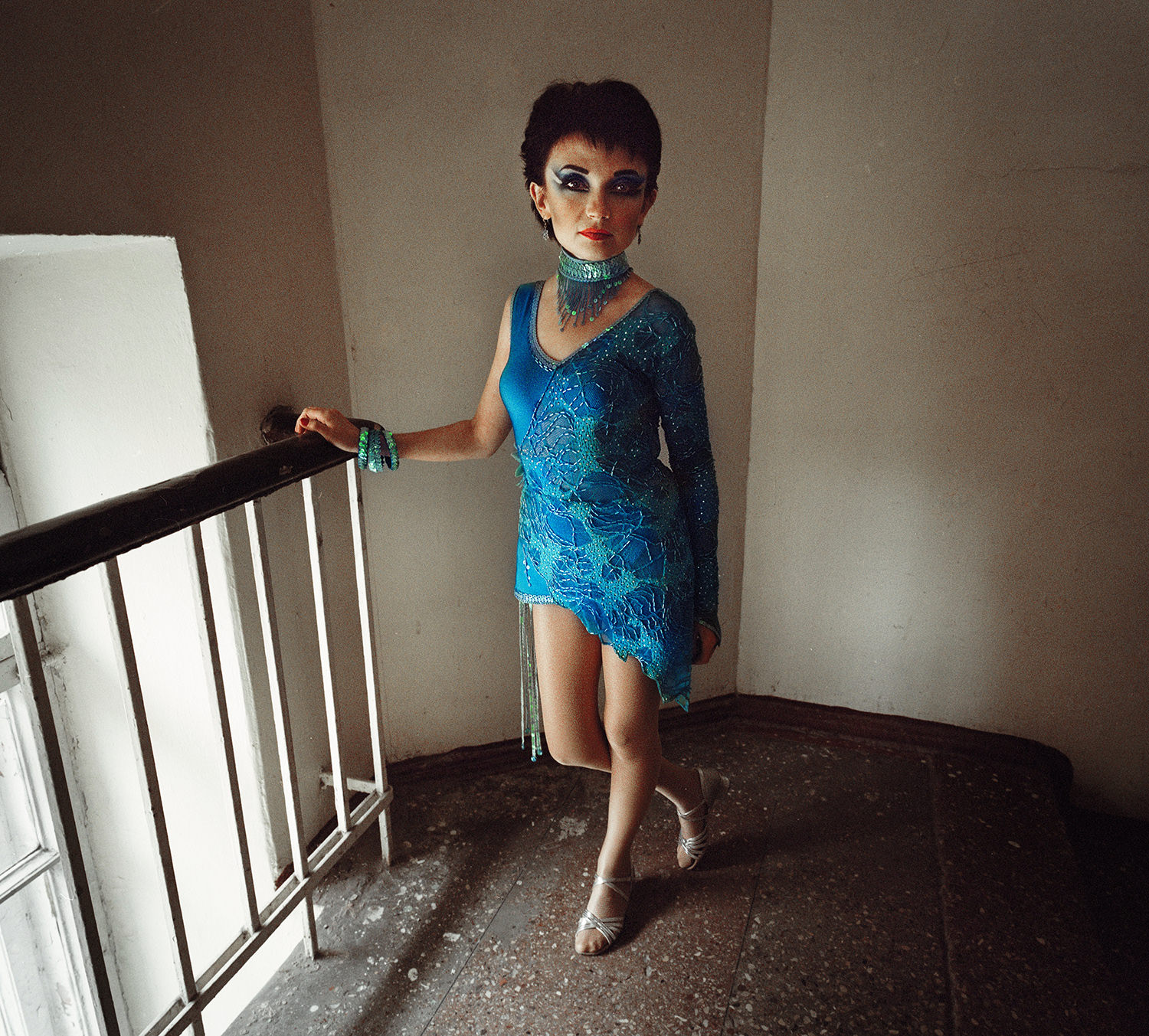 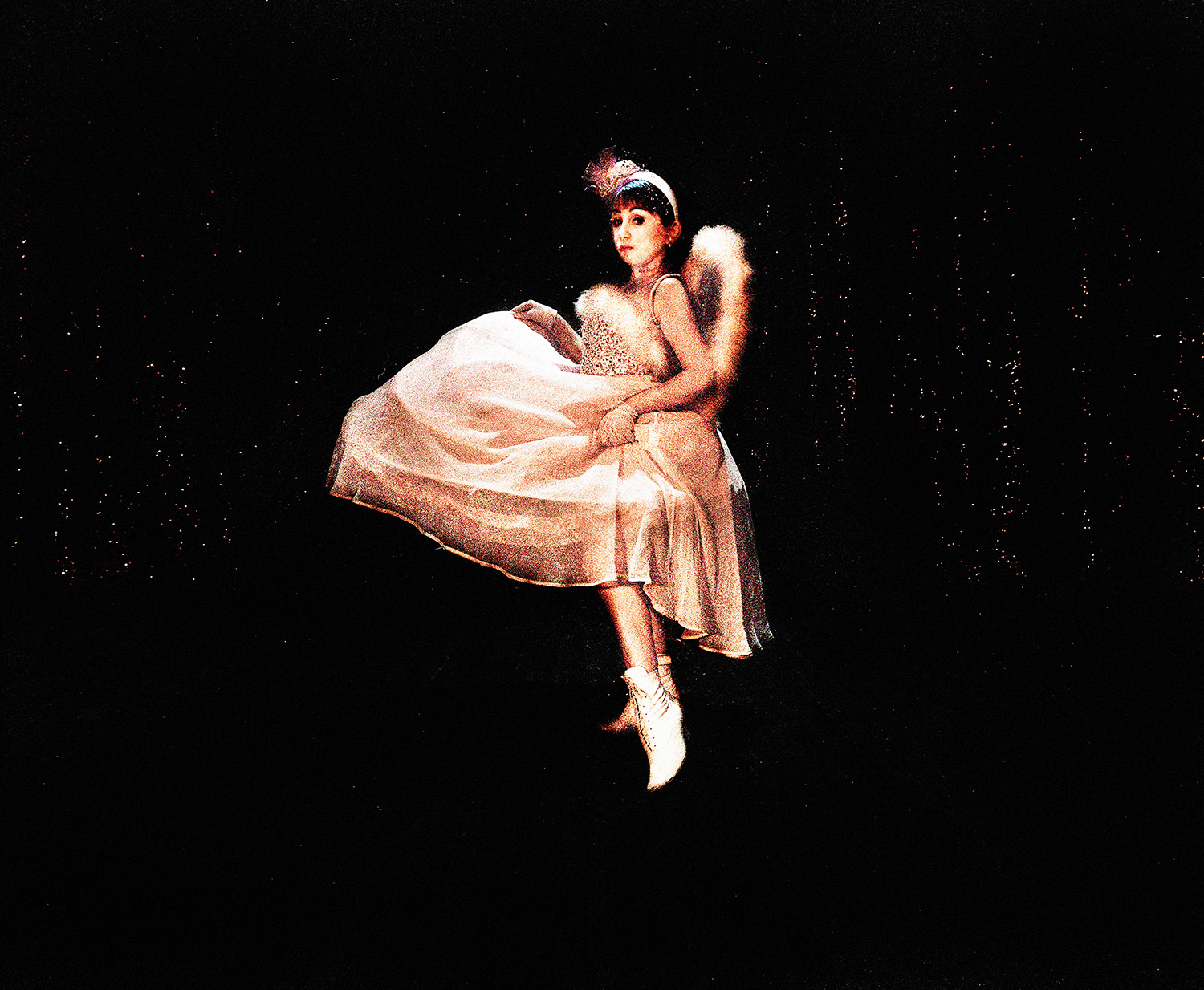 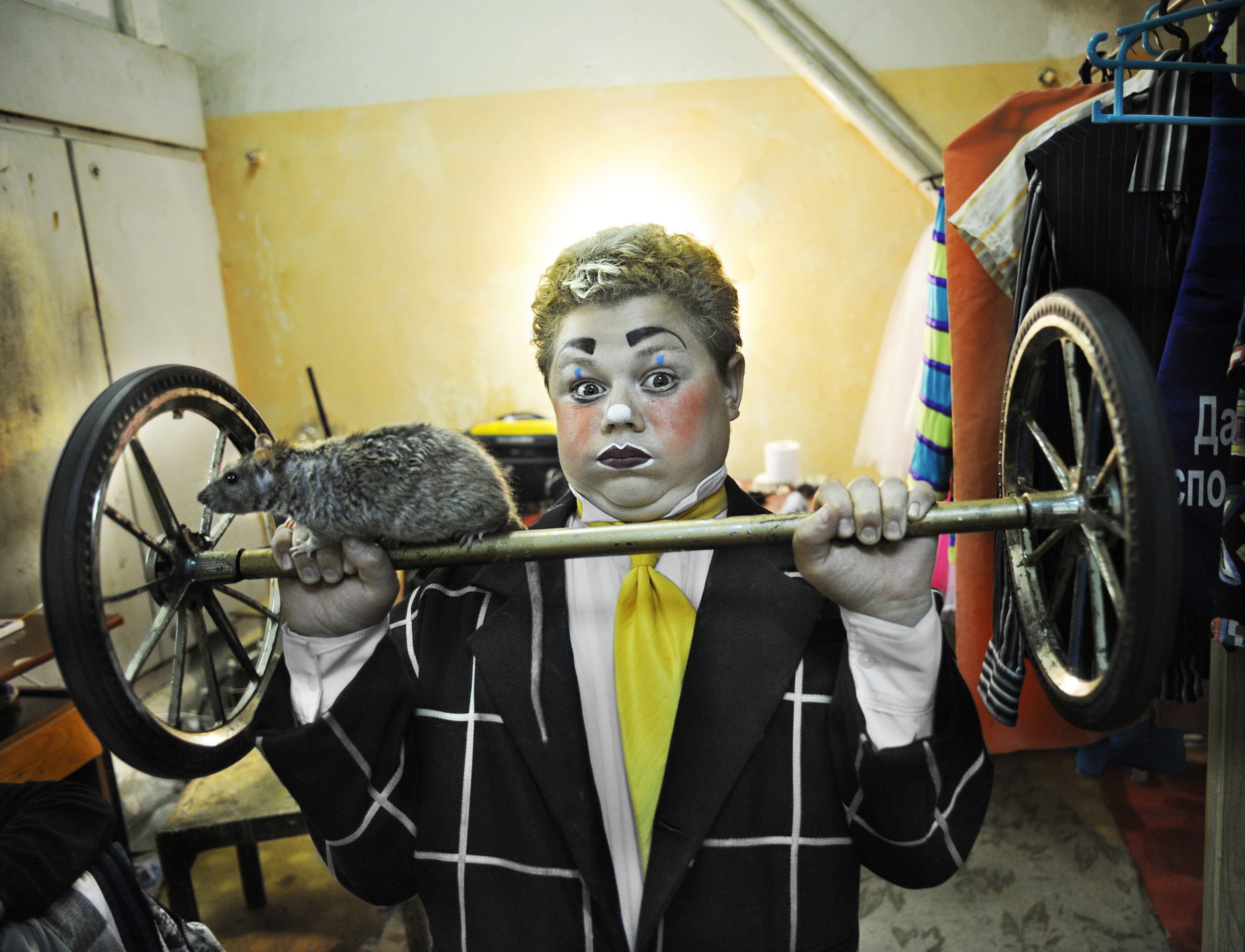 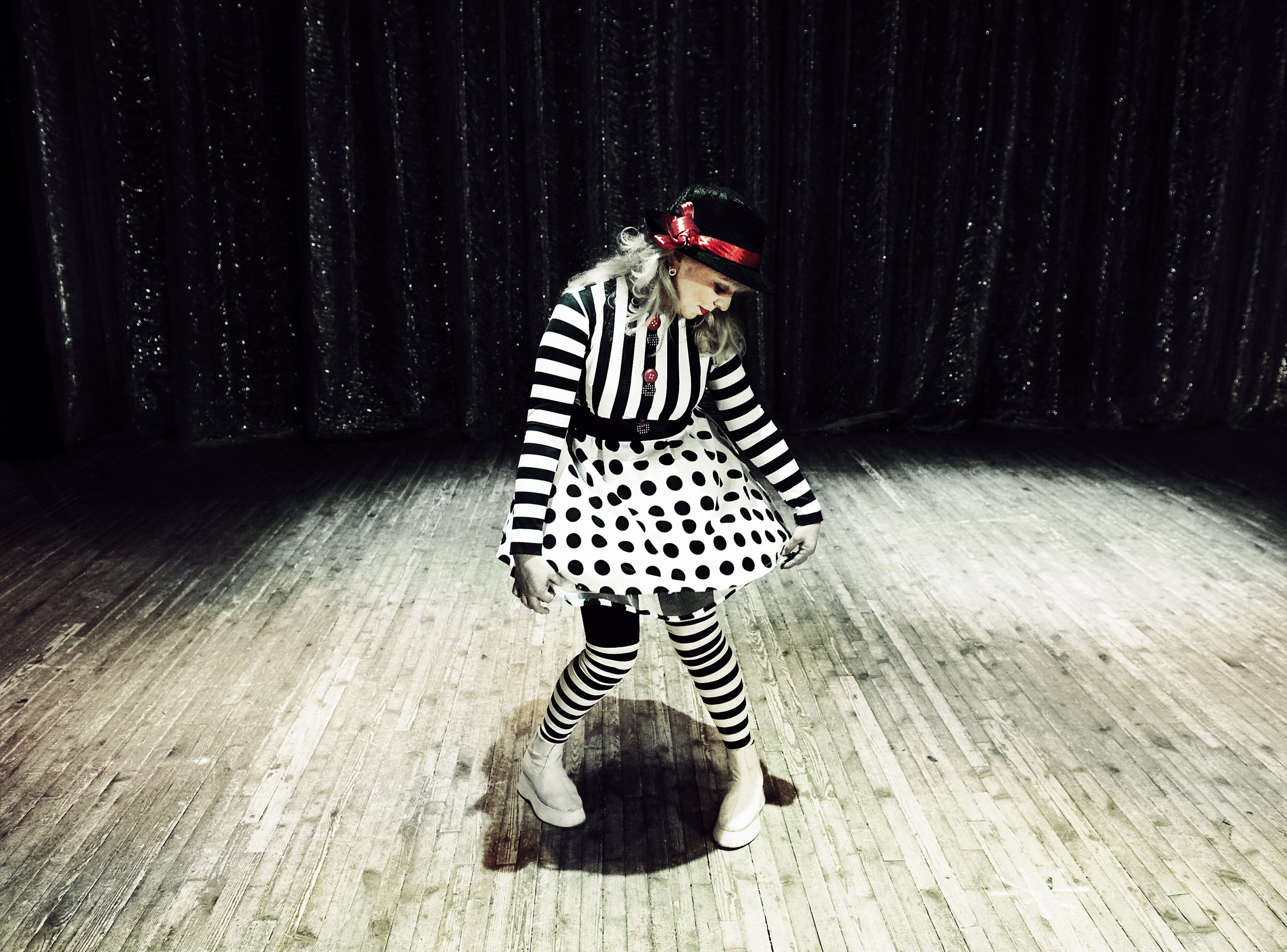 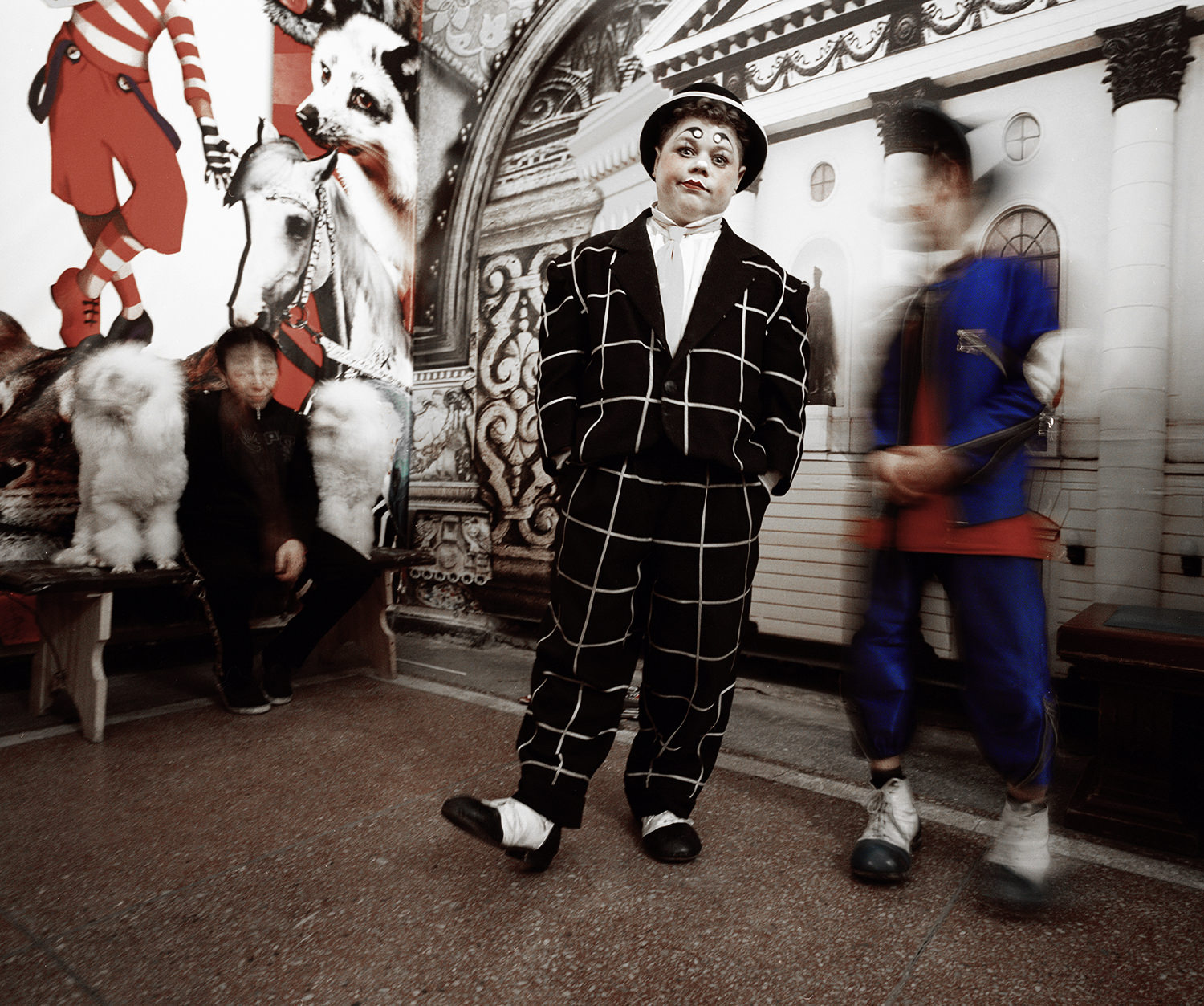 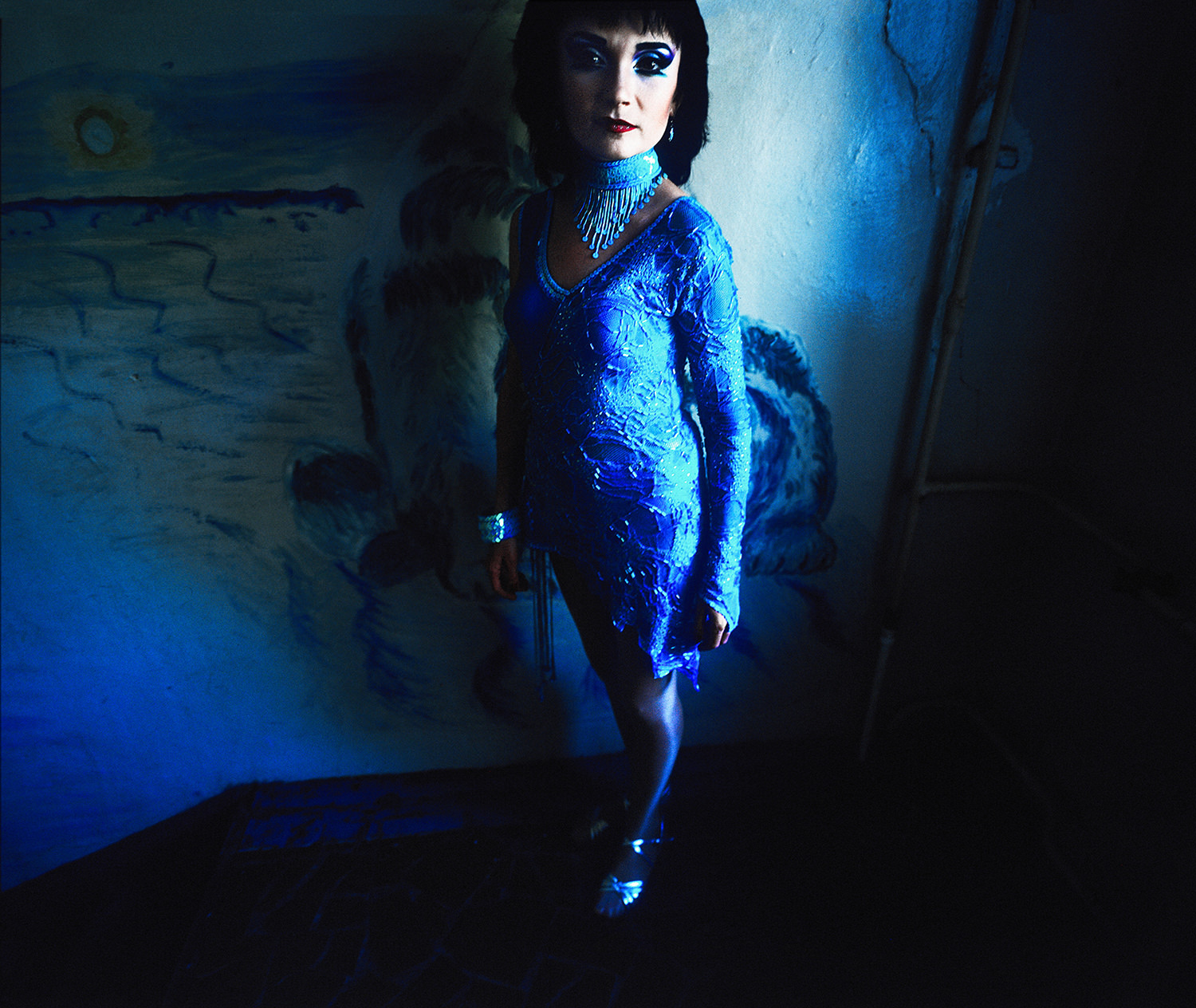 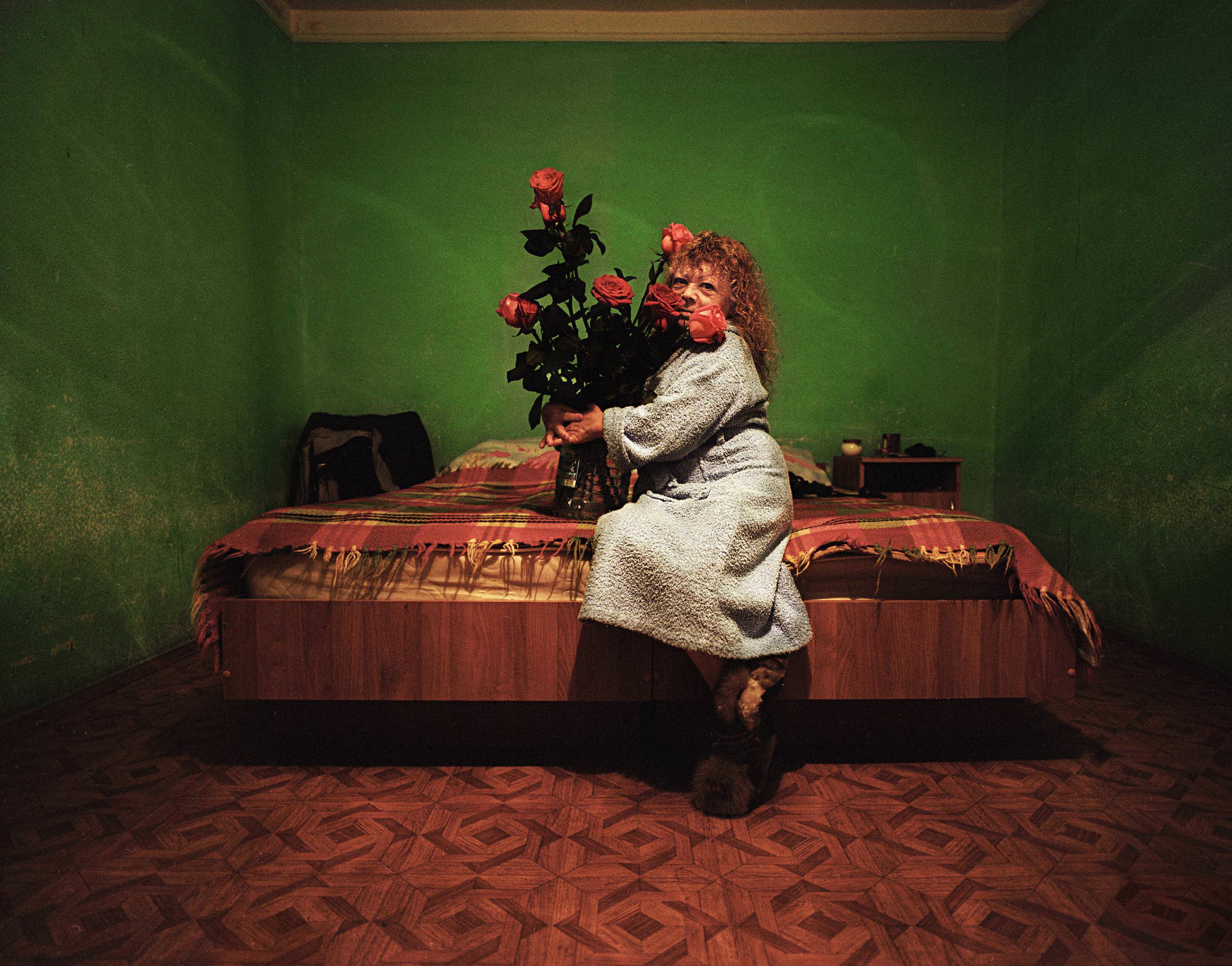 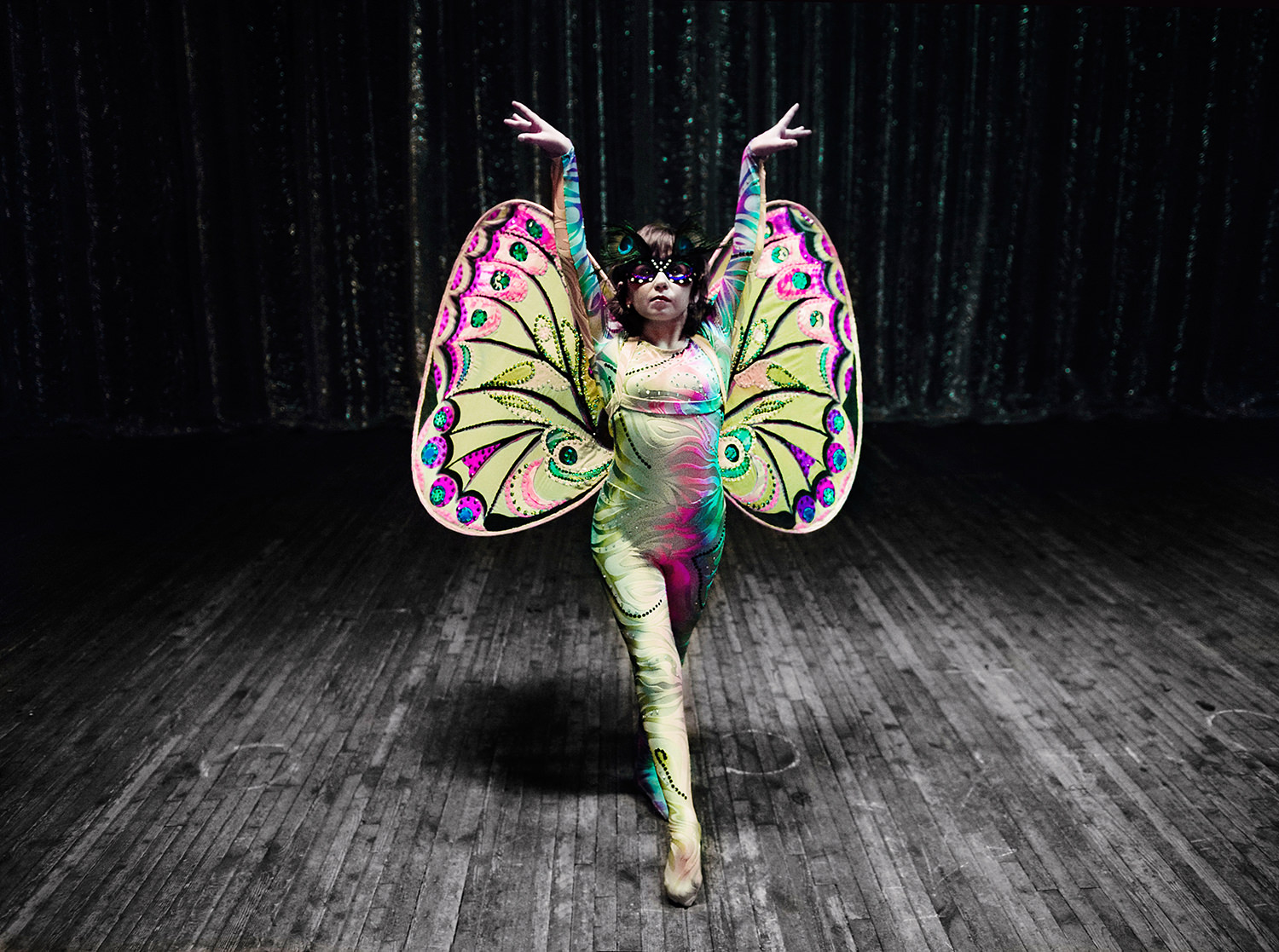 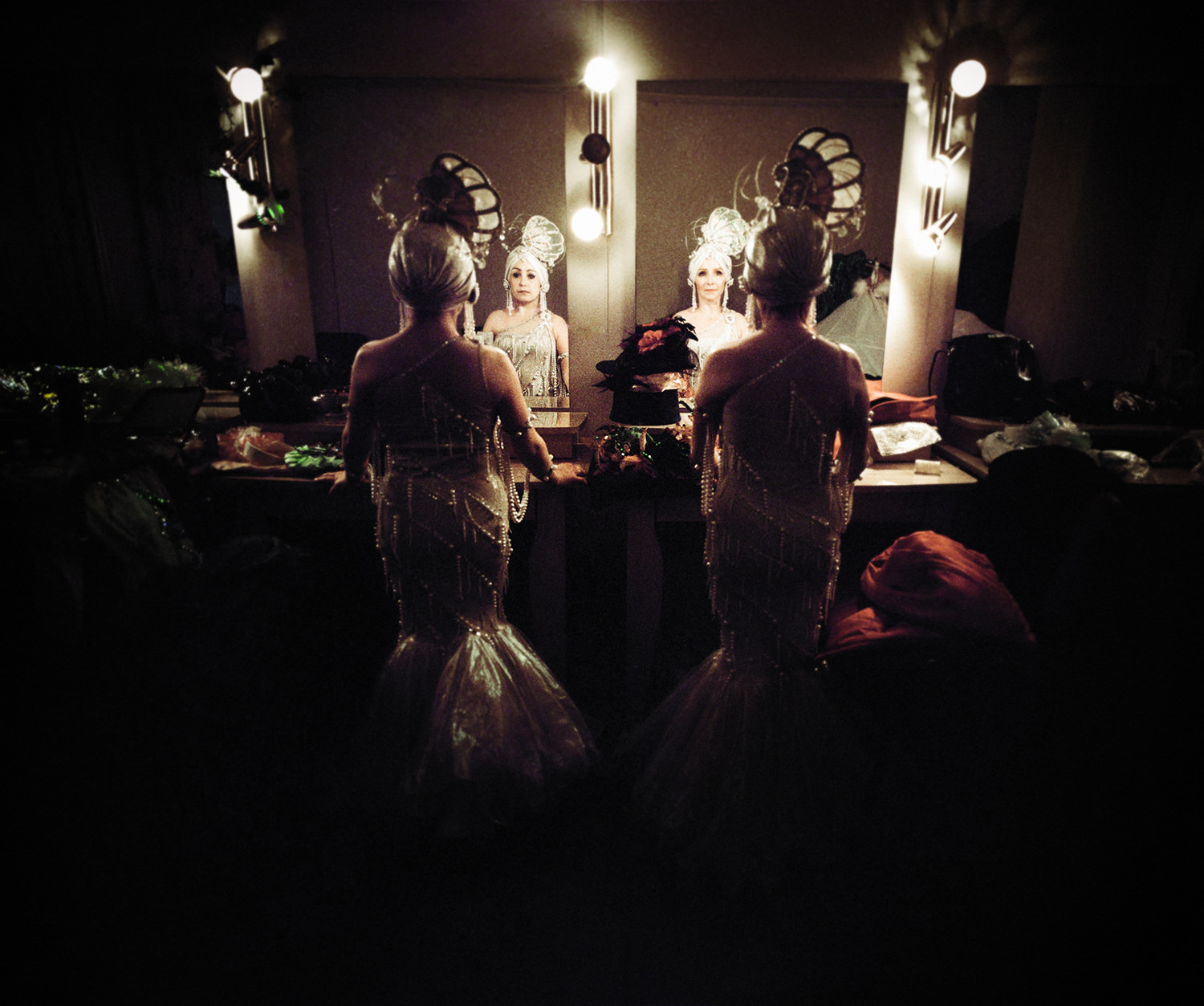 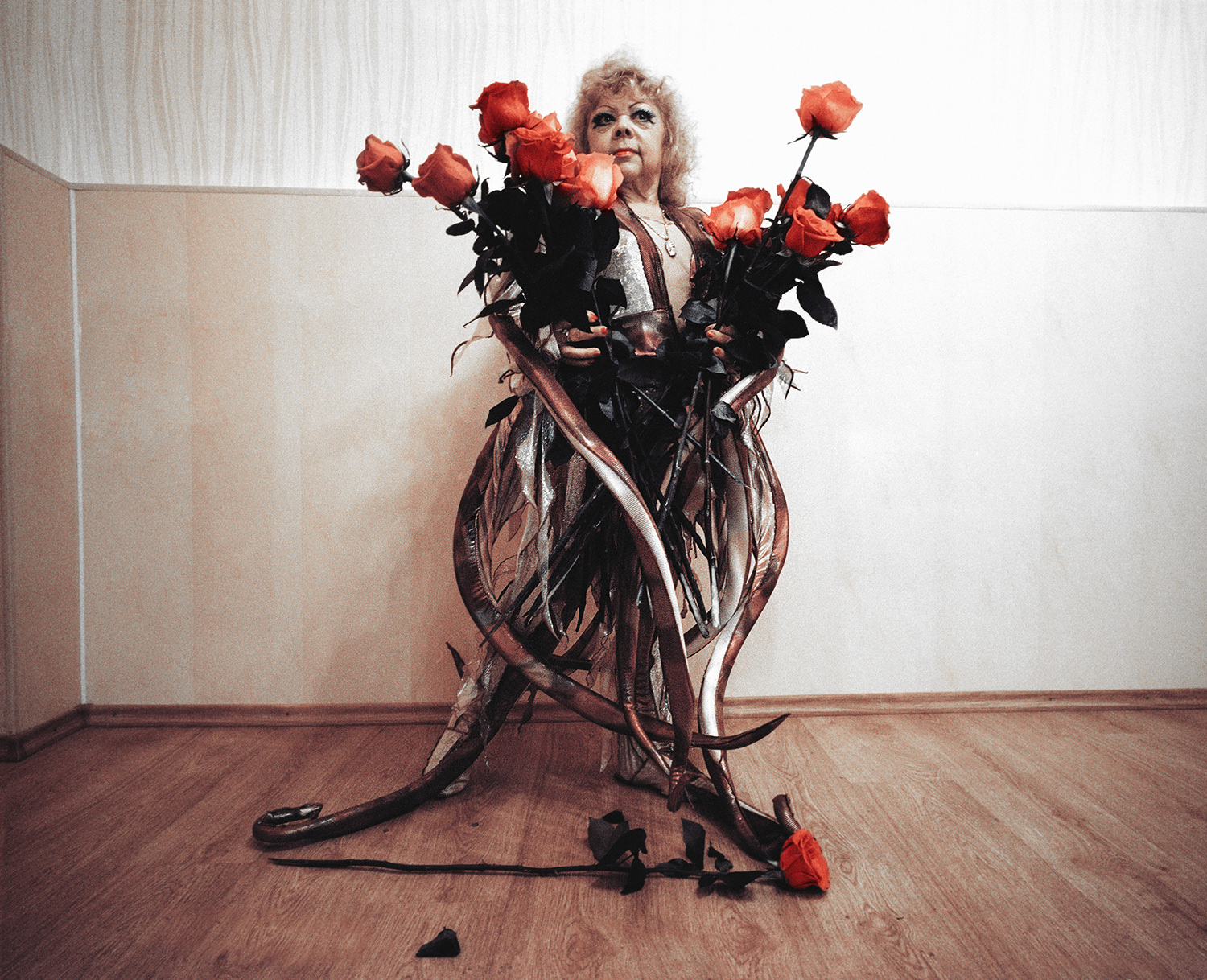 The first performance was in Ivanovo. The posters were placed all over the town and many inhabitants were surprised and sincerely confessed that they have never seen anything like this.

The hall was full nearly the entire day while the little stars performed in the Ivanovo circus. Many people came to a few shows and took more and more friends with them each time.

It is not surprising – the “Little stars” worked hard, they were attentive to the smallest details, rehearsed till late at night, and started getting dressed and putting make-up in a day before the performance. The circus hotels where they stayed were full of the USSR spirit.

Large wardrobes in the rooms served as storage for many flower bouquets that filled the rooms after each performance. The hotel staff has carefully decorated the wardrobes with posters from old teenage magazines.

This environment contrasts with the appearance of the little stars, with their practically perfect, artistic make-up and original suits which were made almost entirely by hand.

Only true stars can shine in any environment.

Their team was even more than this – more like a family, a kind of living organism. They felt and understood each other without words and almost seem to read each other’s thoughts.  They had their own unique ideas and performances, but it all came together when the efforts of each performer were united into one single performance. I spent all my time with them – in hotels and at rehearsals. I tried to join their world, which attracted and enchanted me more and more every day.

Cat trainer Olga Suslova invited me to her room and introduced me to one of her pets, which did not take its eyes off chunks of raw meat that she was cooking for the next performance.

I was impressed. Olga, such a fragile, beautiful girl, was holding a large knife and cut a kilogram of fresh meat so fast, so artfully. She told me that work is her whole life. She is married, her husband has the same lifestyle. He is also a performer but in a Chinese-style circus. They have not had the opportunity to see each other for a long time due to their work and they are waiting for the day when they can be together at last.

Still, not all couples have such difficult circumstances. Many of them met and married while performing in the circus and live wonderfully, working for many years.

These special people have created their own world where they have found themselves. They are very happy little stars because they can shine for others.