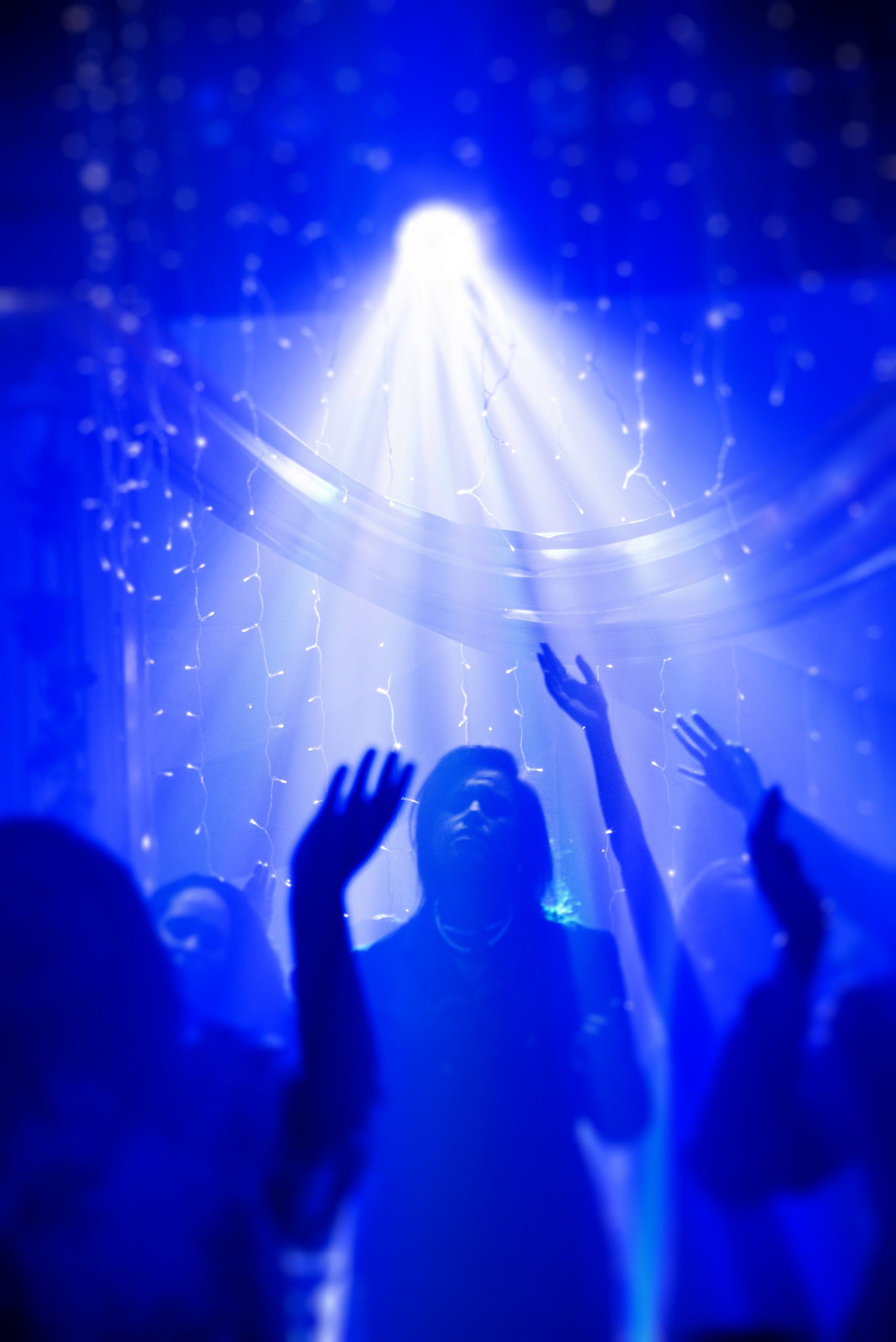 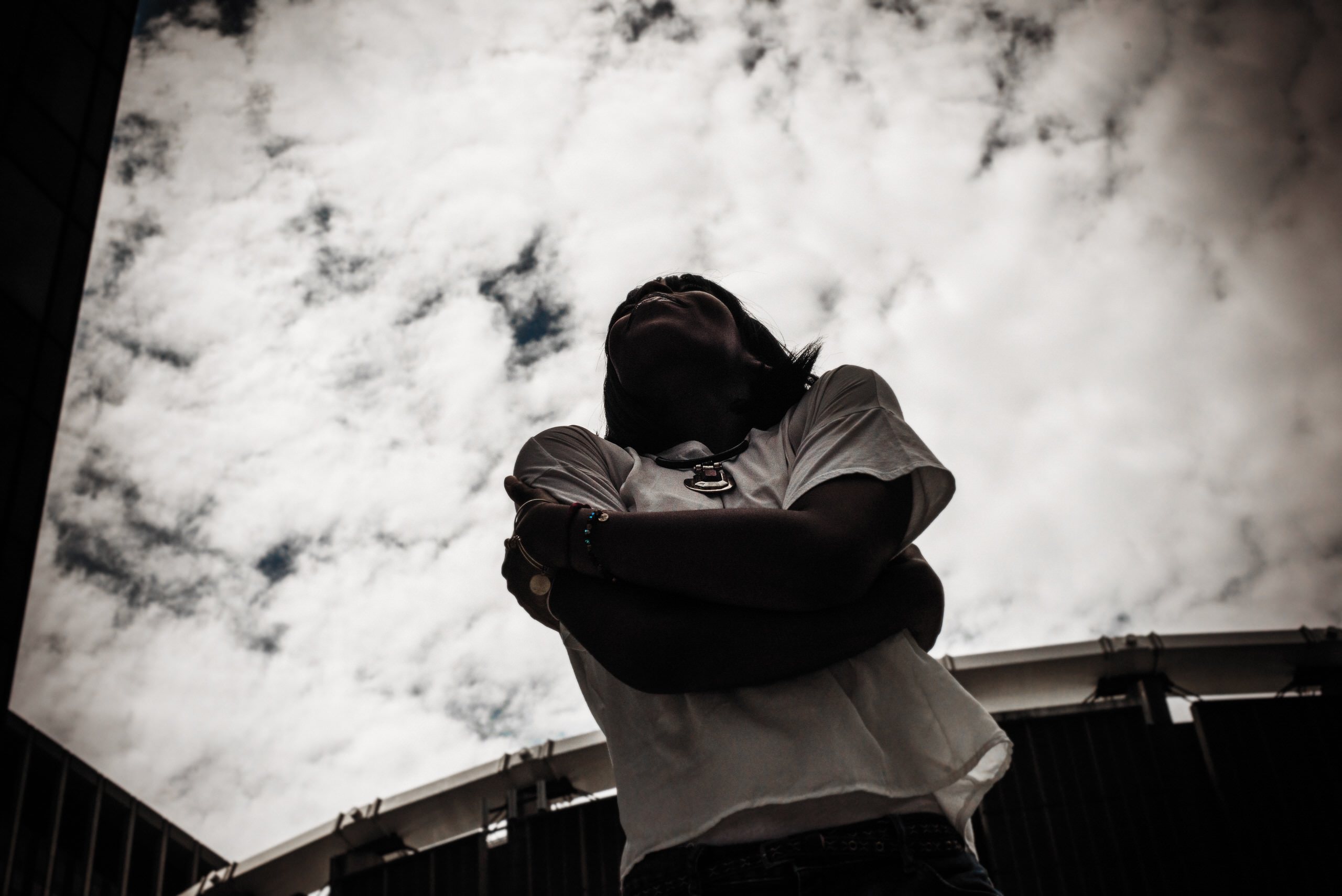 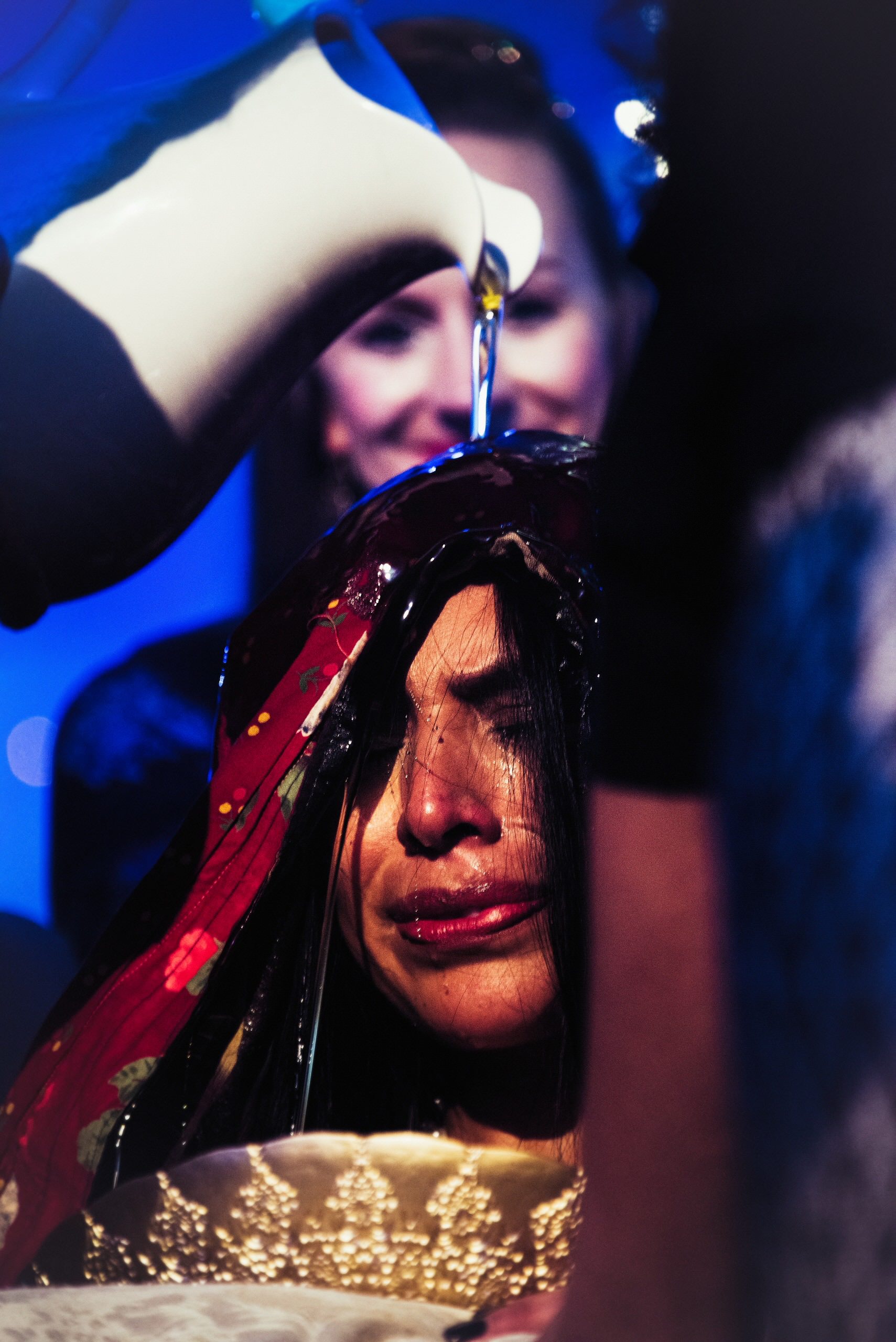 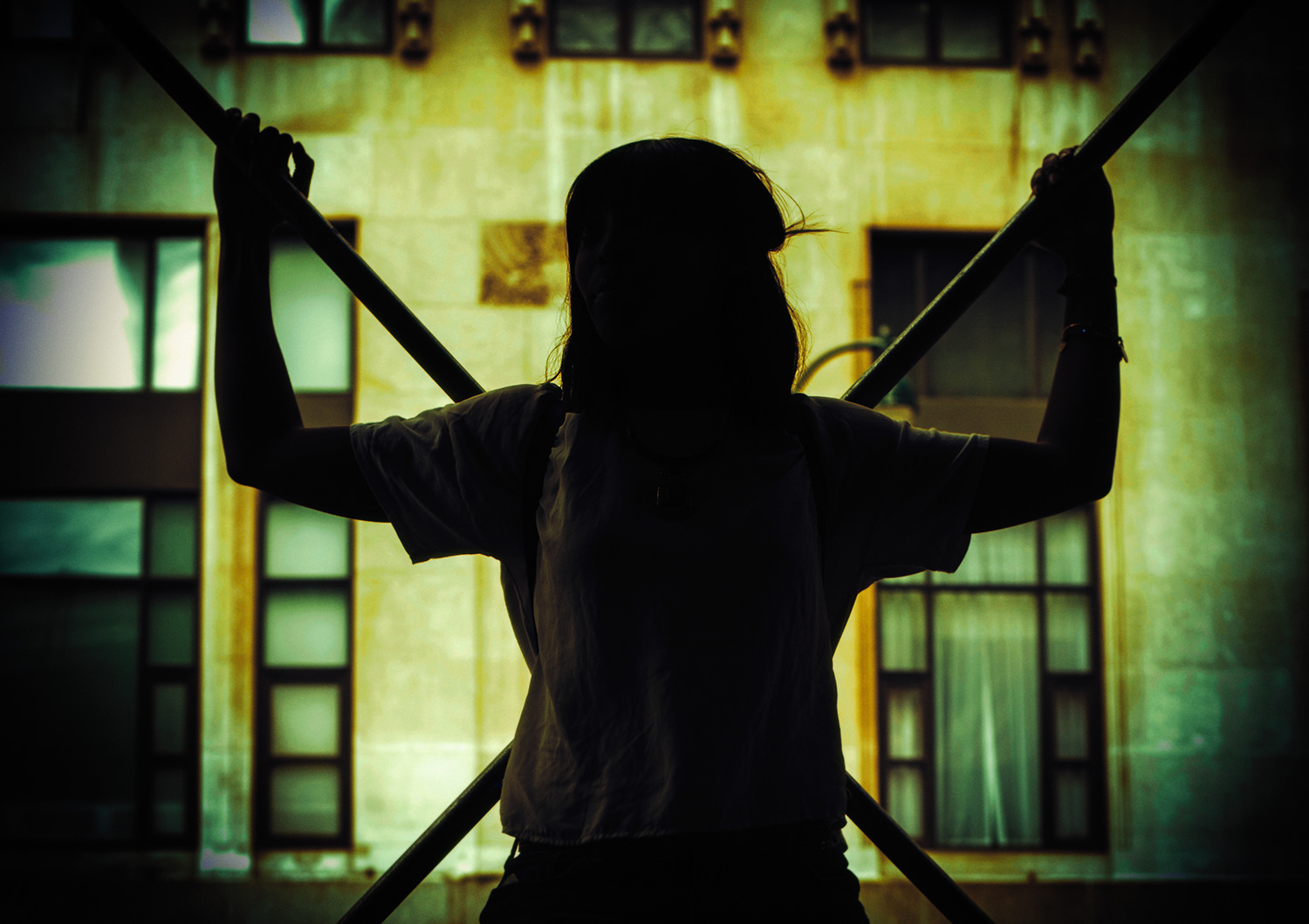 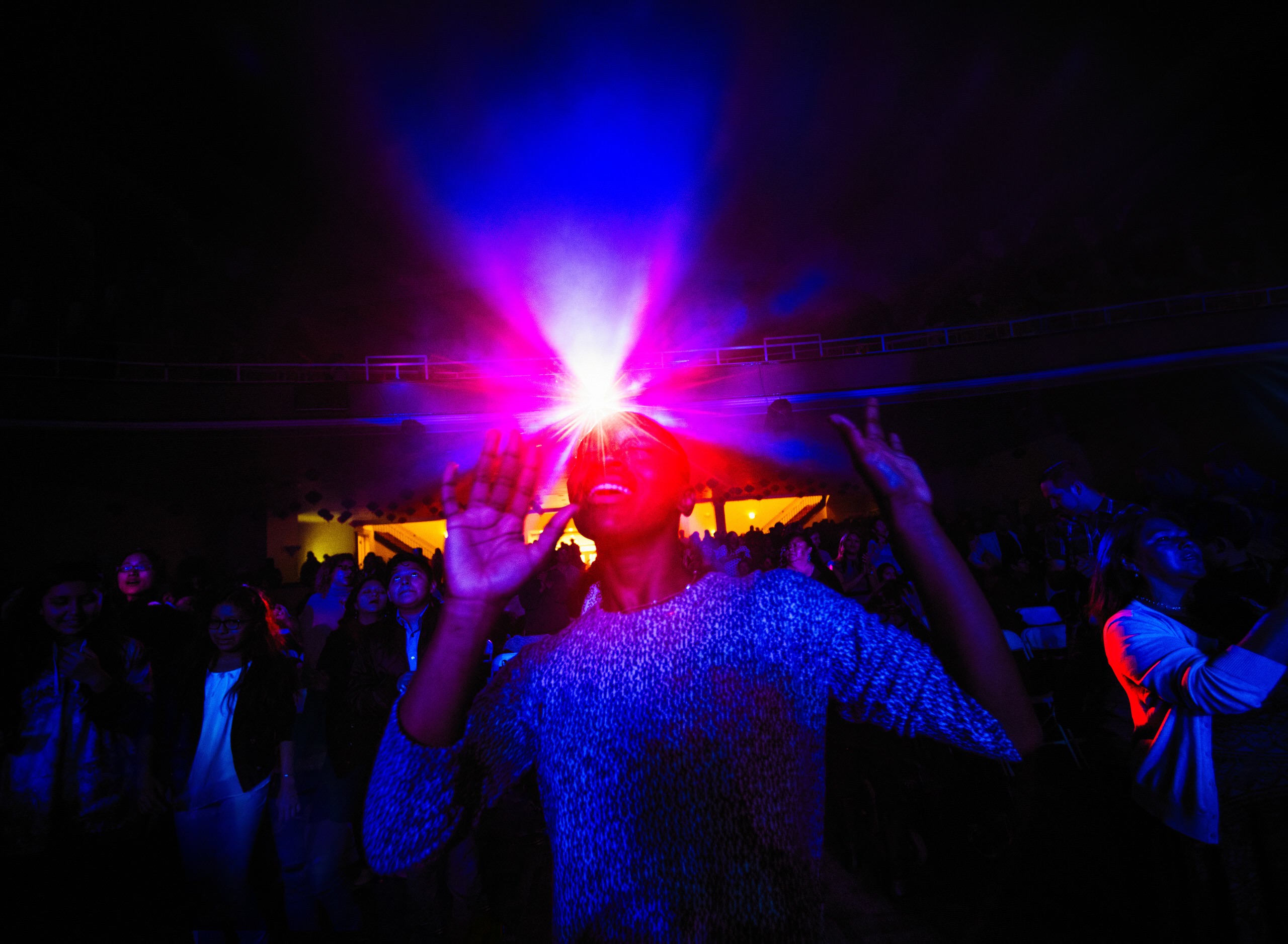 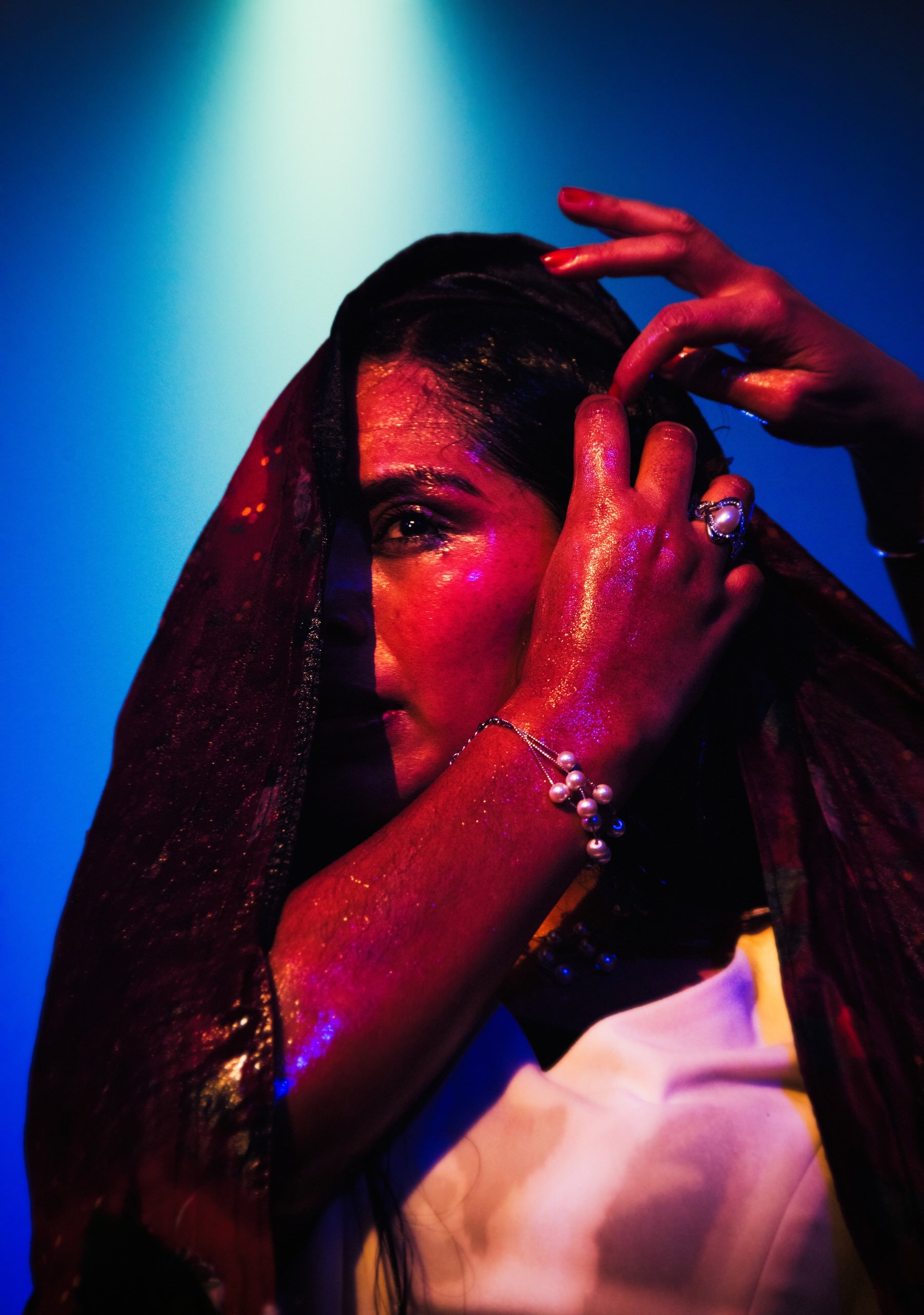 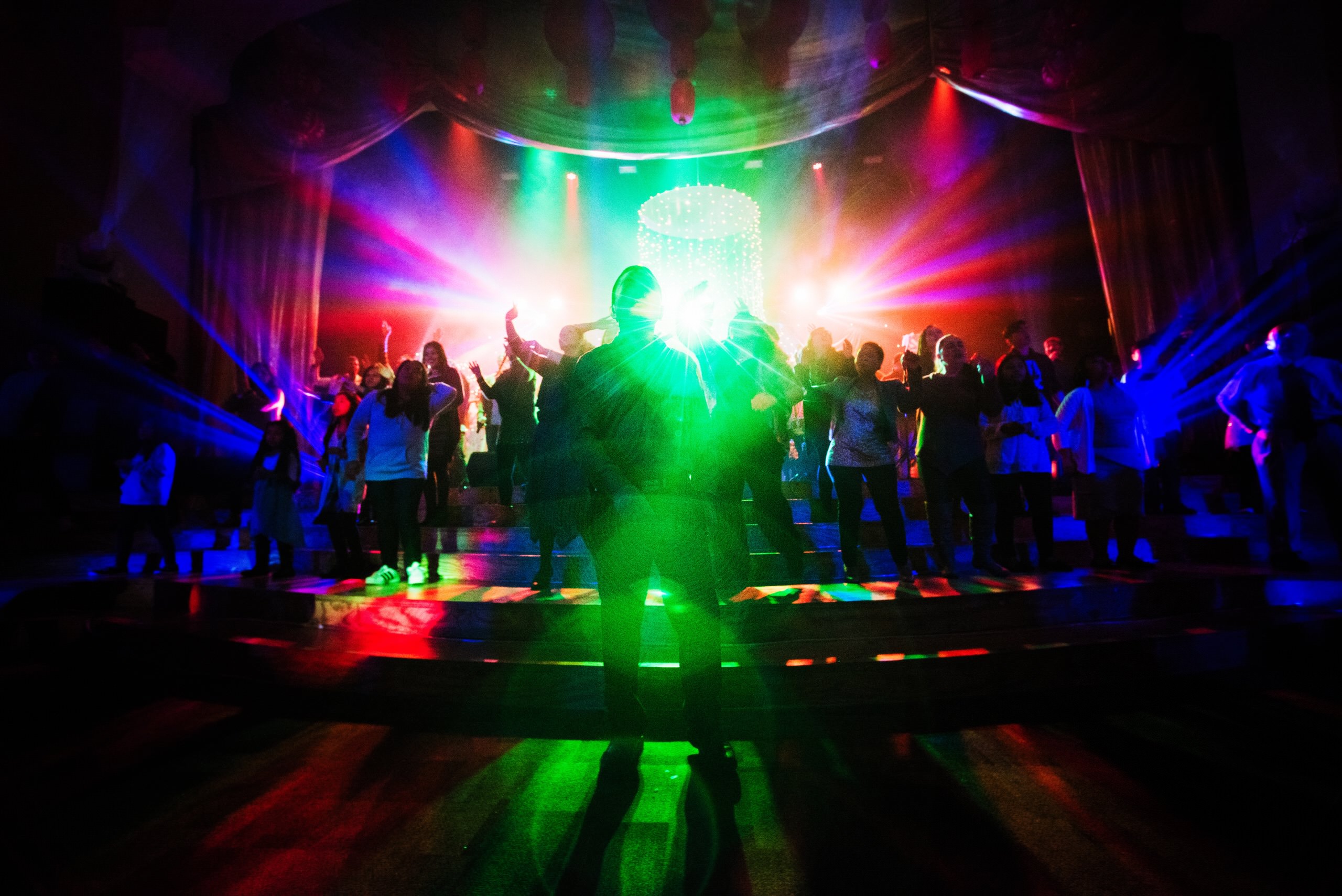 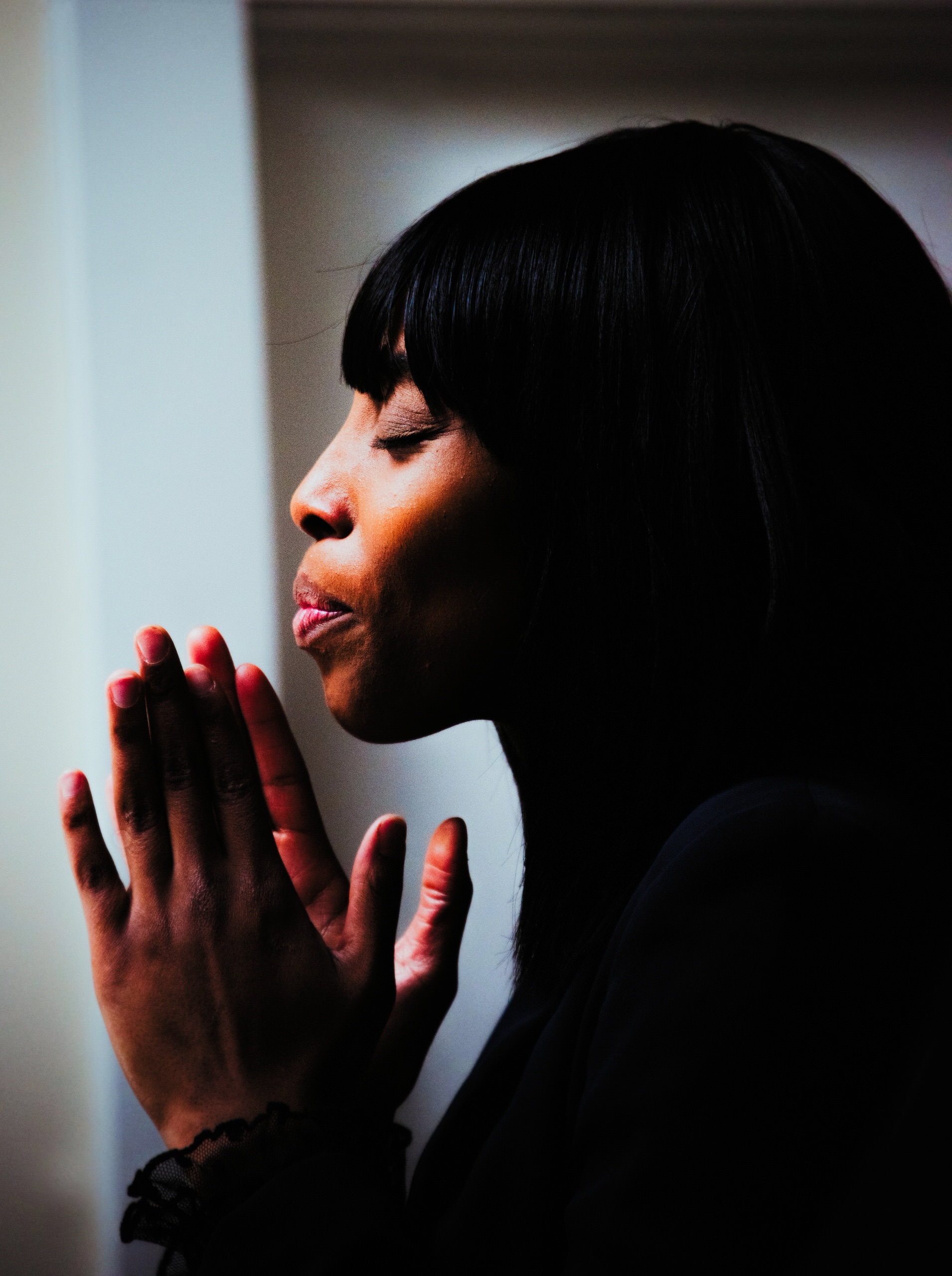 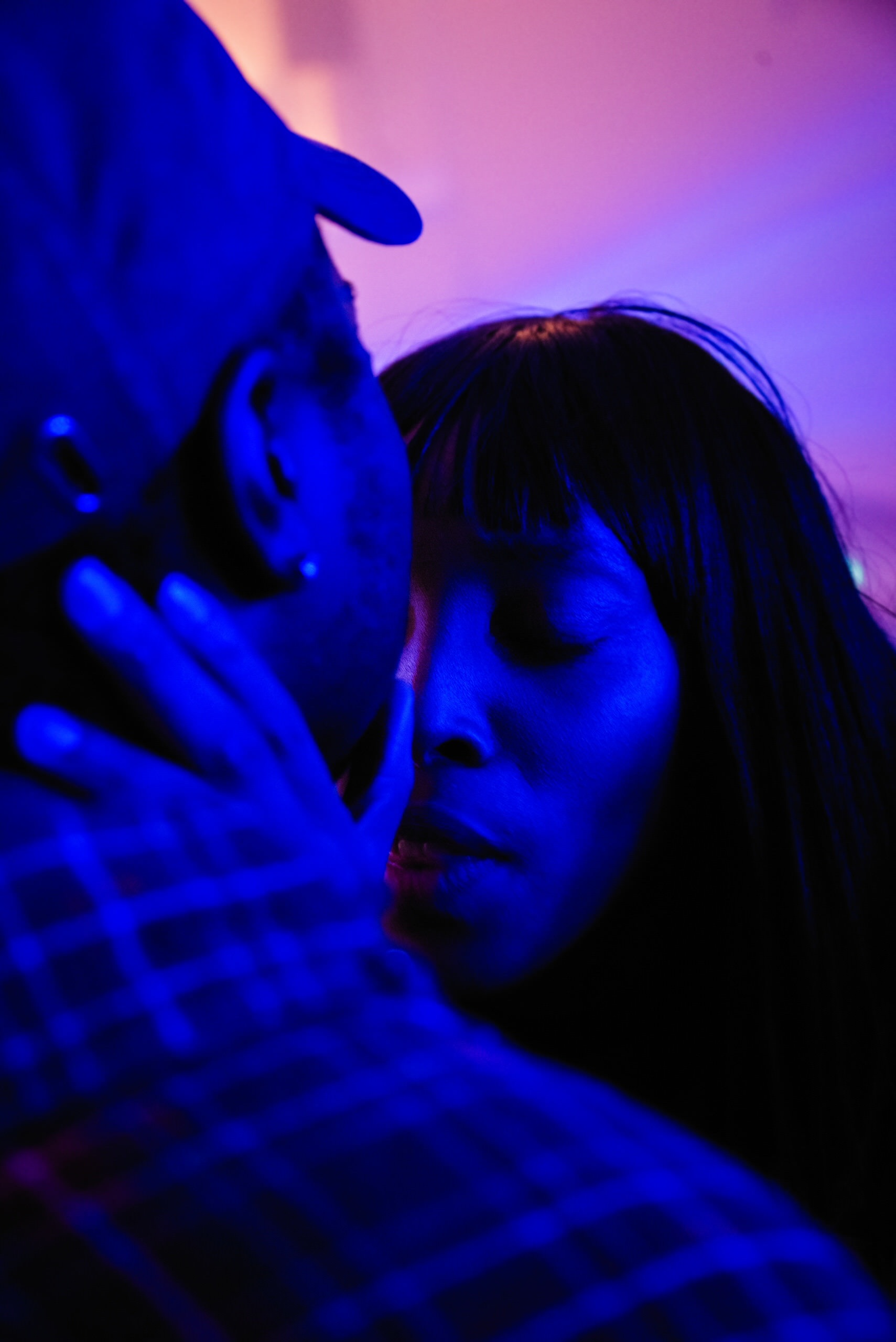 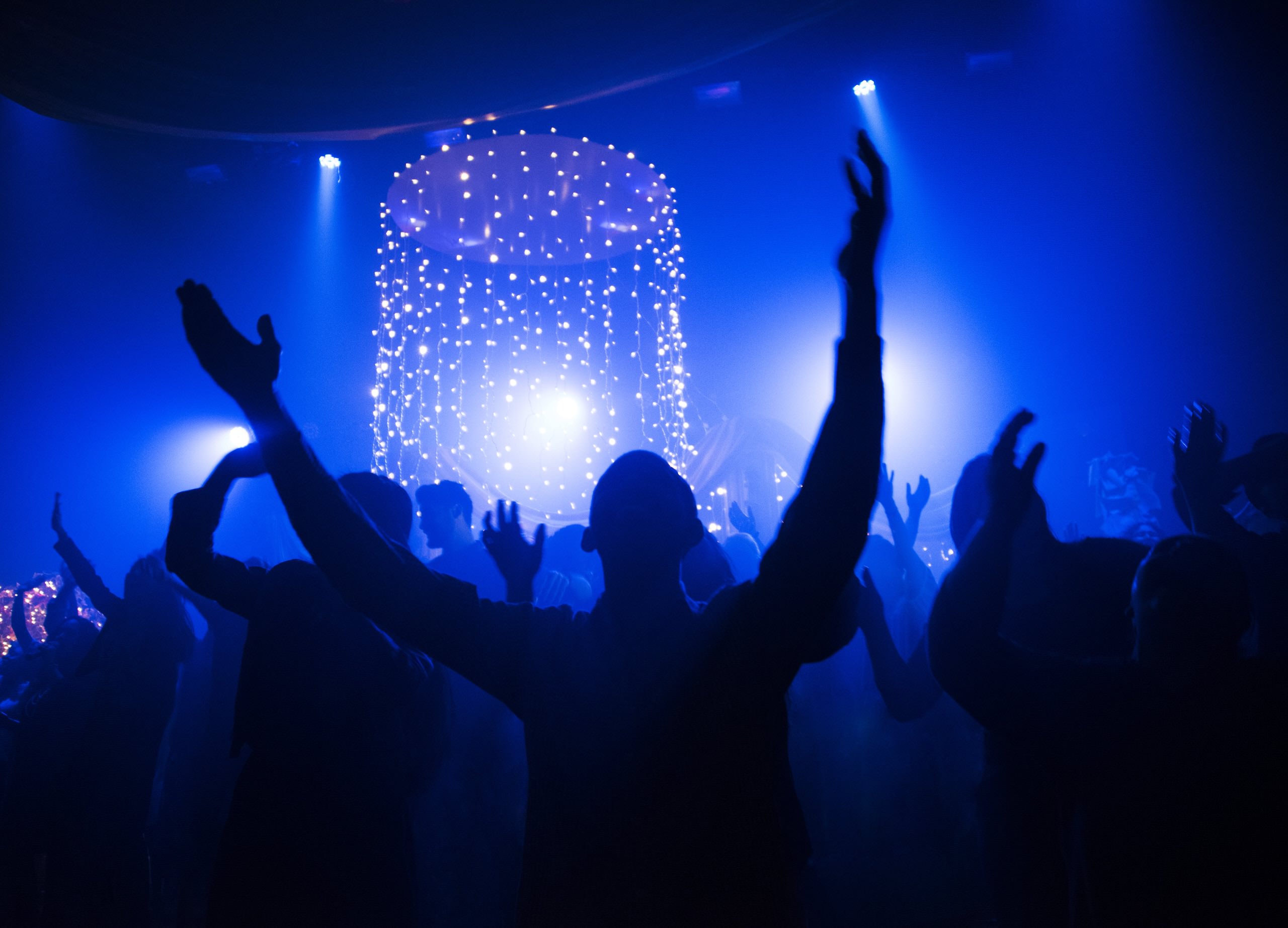 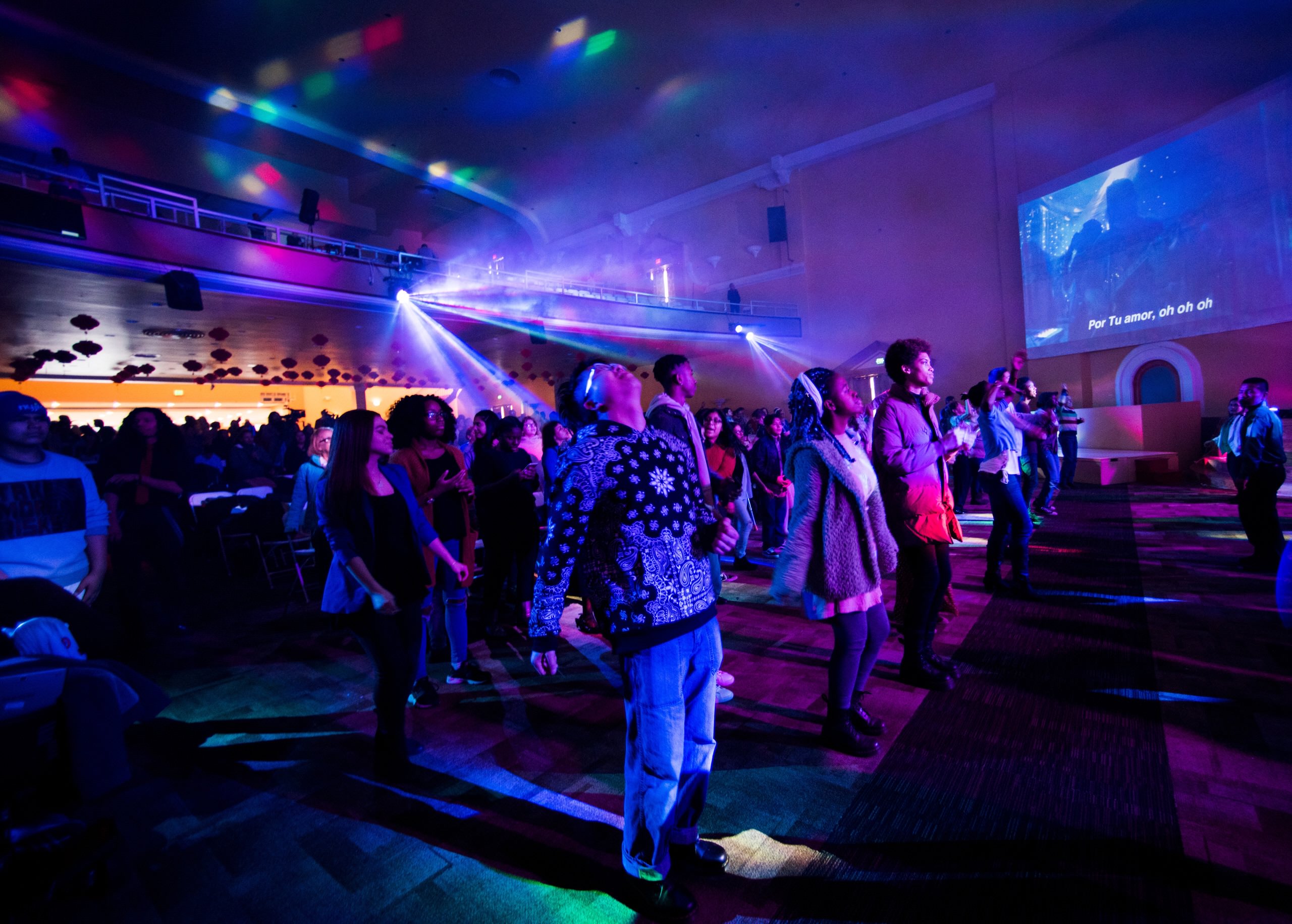 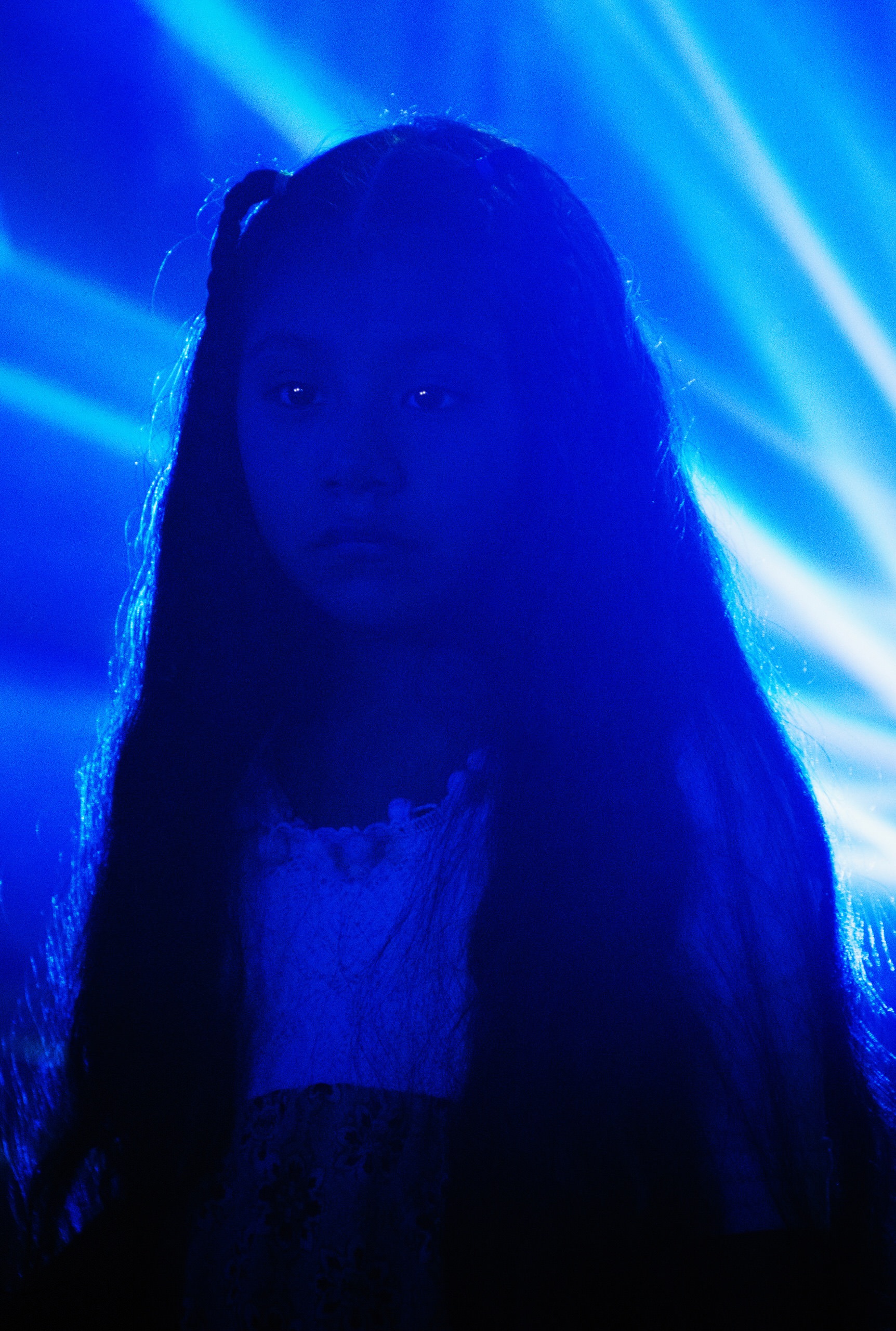 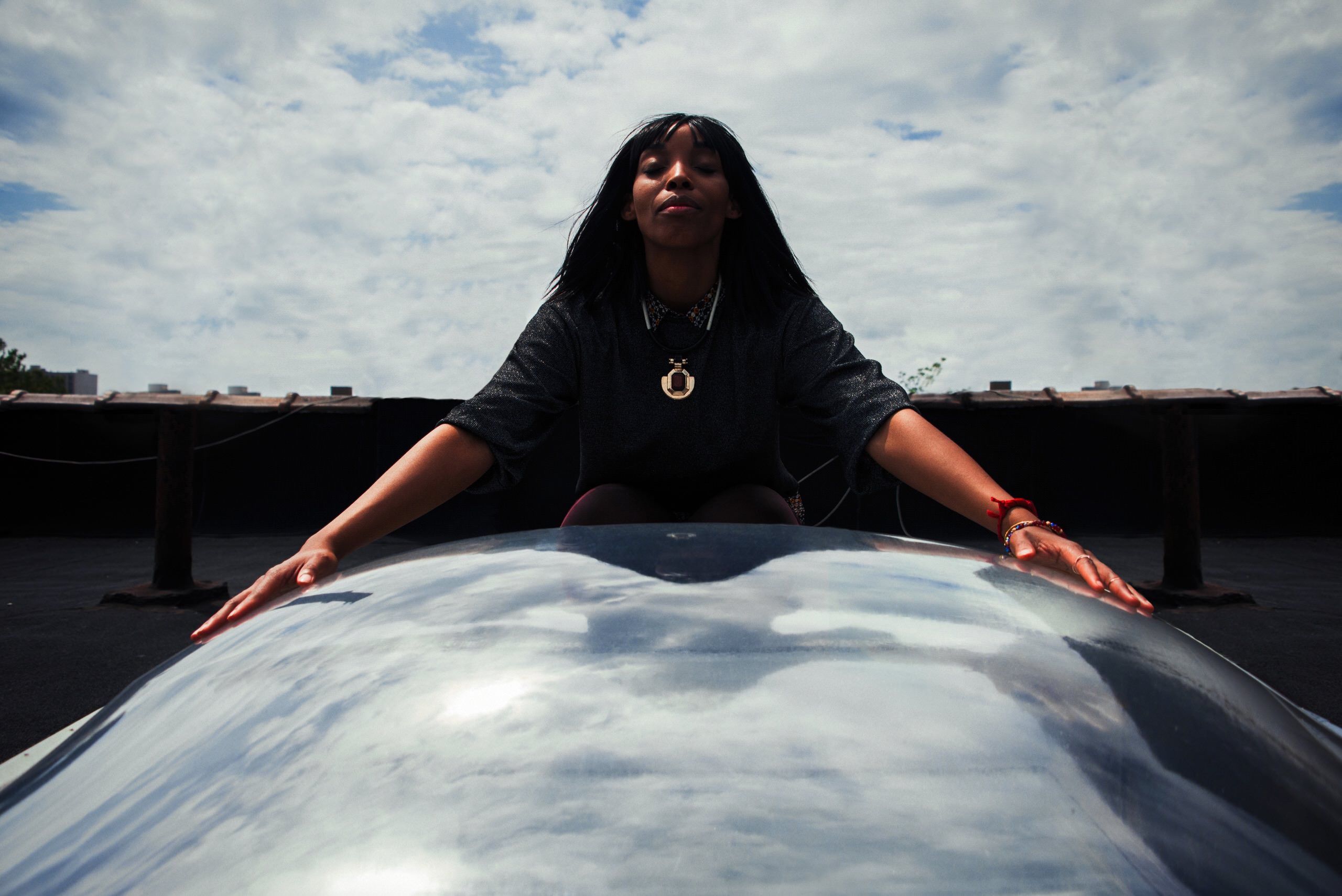 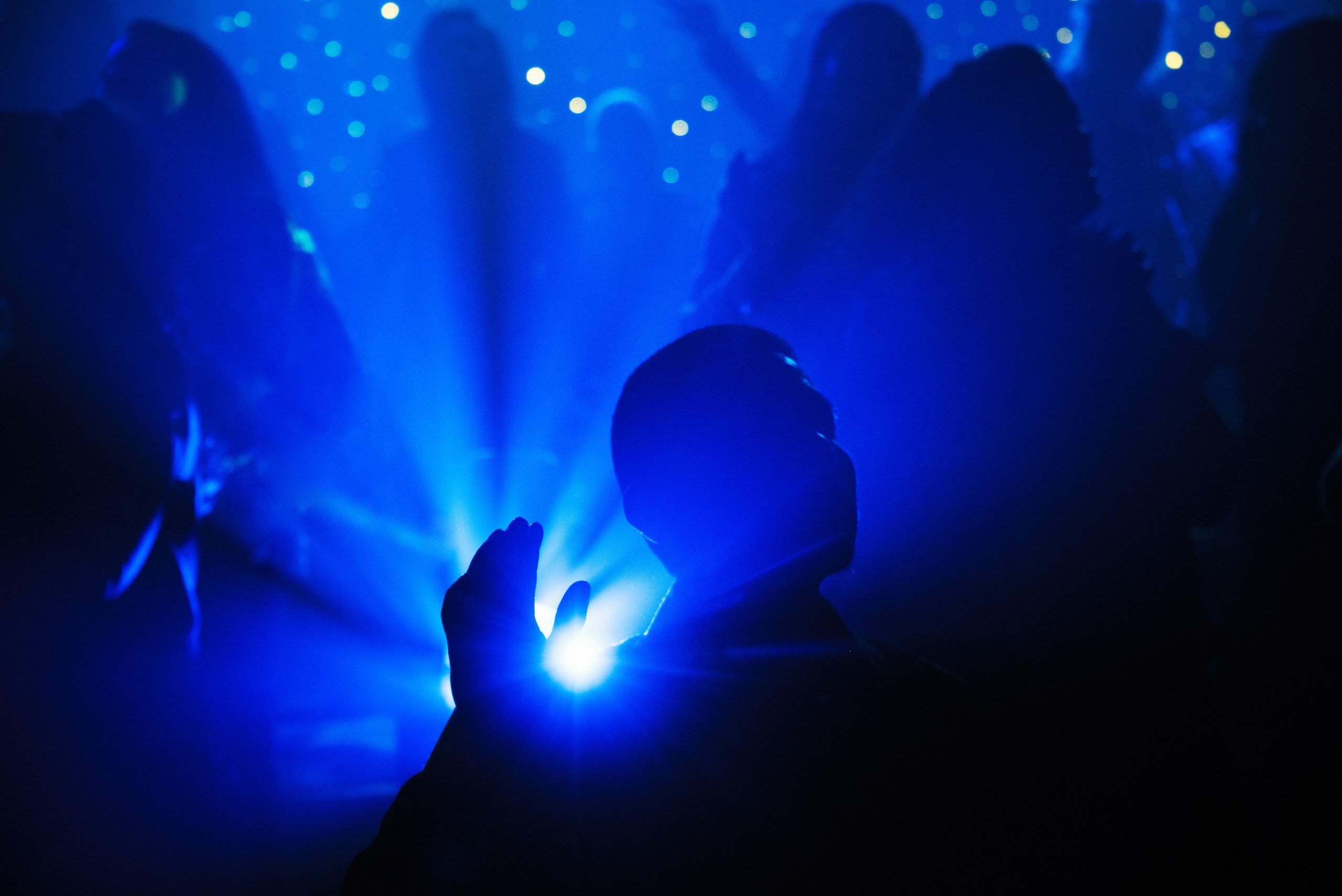 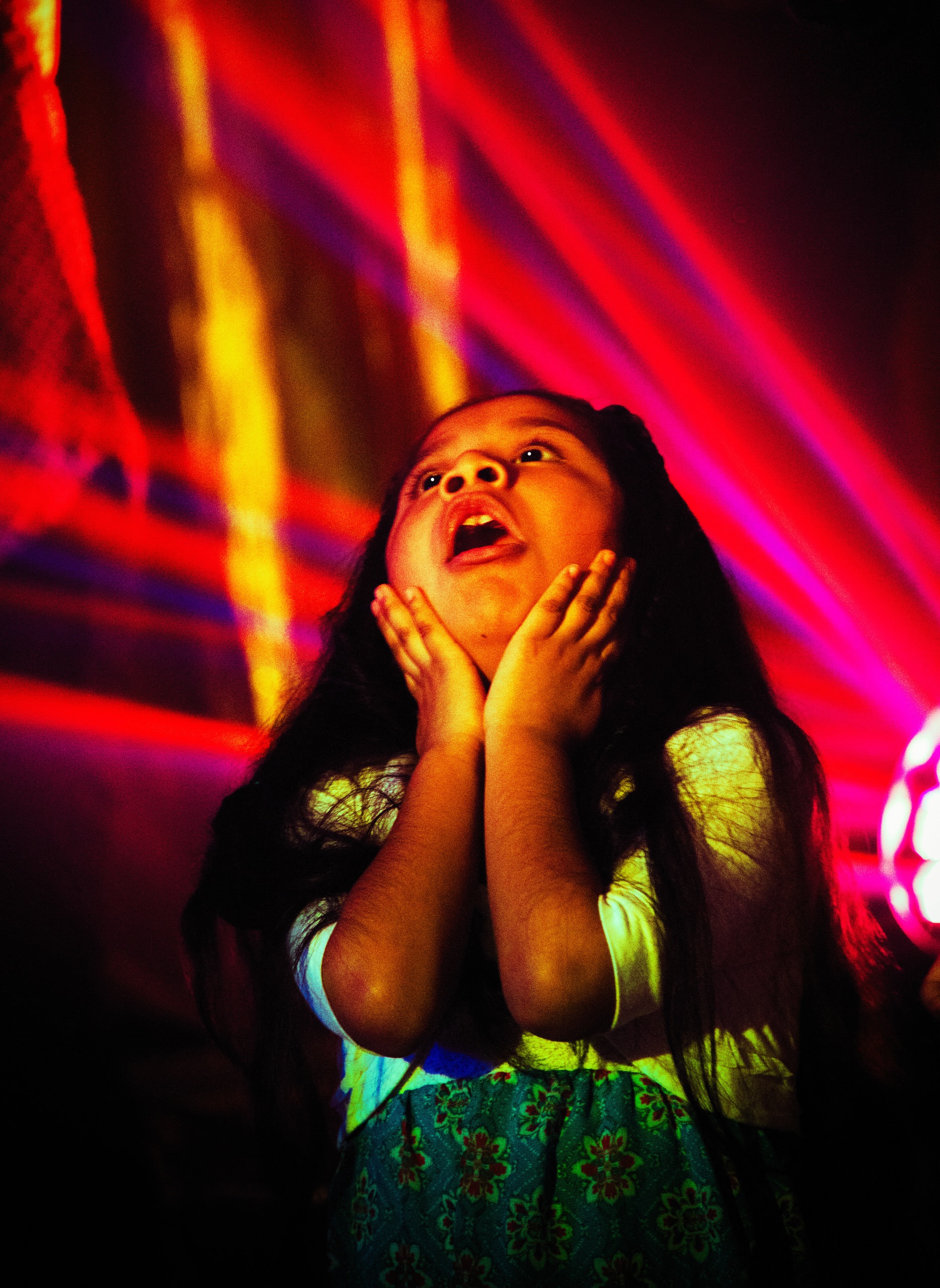 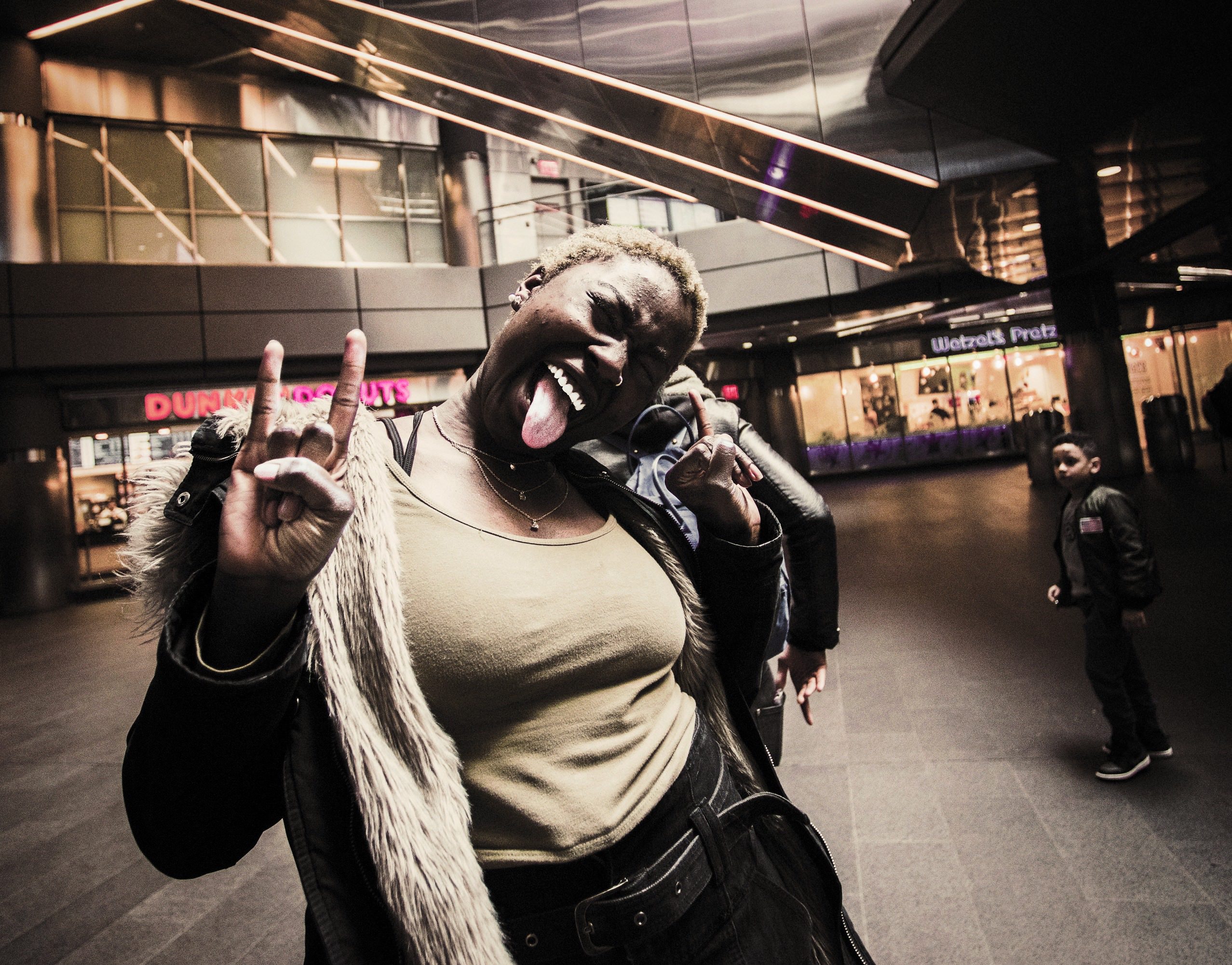 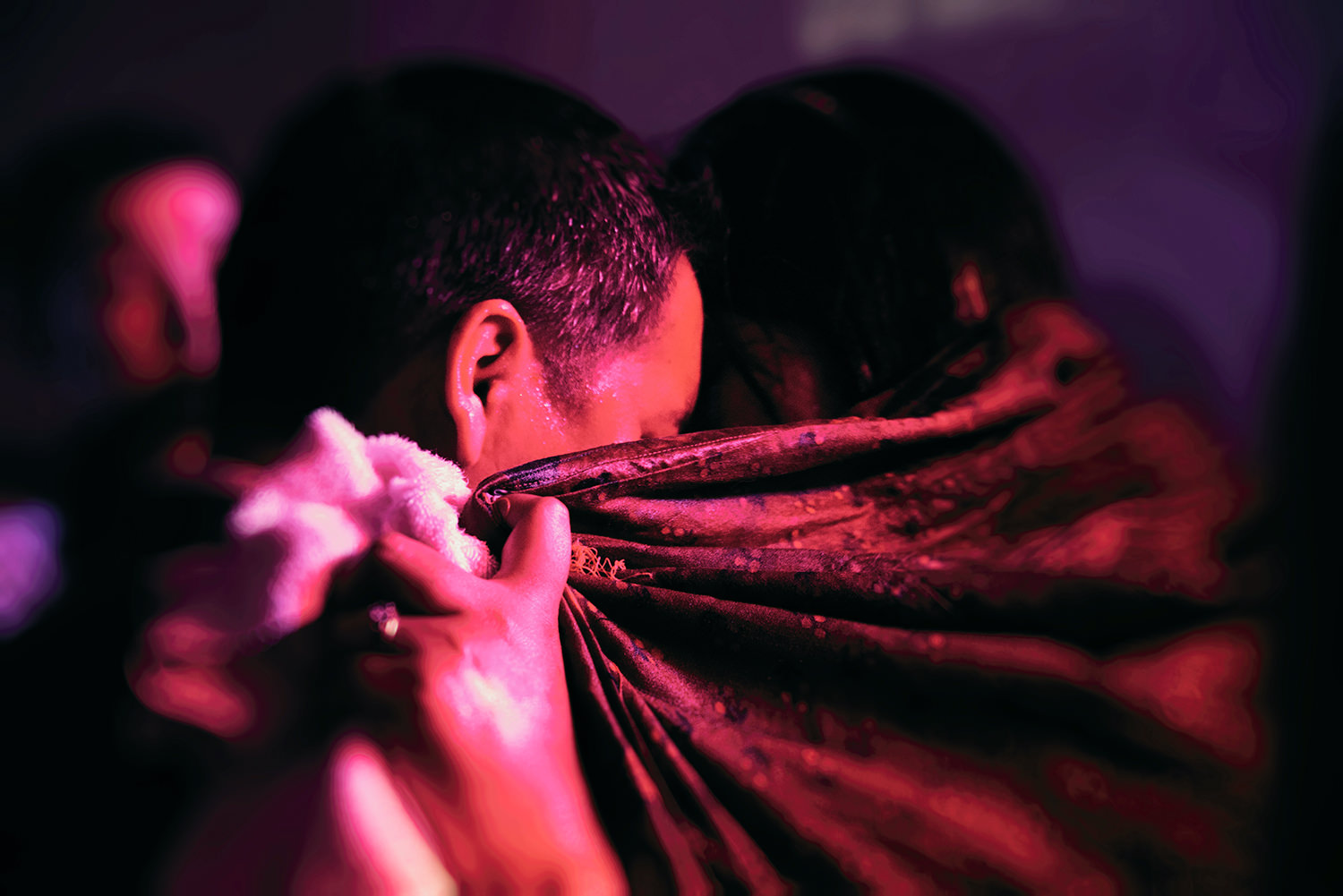 One day, after work, I was in the subway when the crowd of beautiful girls entered the train laughing and discussing something. I thought, maybe, that was a team from some model agency or it was a group of Hollywood actresses, whom I have not seen yet.

To my surprise, one of these long-legged beauties came up to me and introduced herself with her sweet name Latonia, she invited me to join their party which was supposed to be held in the Church.

I was very surprised, but I wanted to know more about it and to make a little reportage about this unusual community.

The first event, that I came to, was a special party held at the Rock Church of Queens, which looked like a huge concert hall. Incredible performances were in full swing; the floodlights illuminated the hall at a pace of cheerful music.

The huge crowd moved to the rhythm of music into meditative ecstasy.

Latonia was one of them, following the flow of the Rock Church, she danced on the stage with her eyes closed, smiling slightly and gently stroking the smoke-filled with colorful light.

As I saw later, this special holiday was dedicated to some mysterious rite performed by a young woman who was at the center of attention on that day.

She cried and laughed, her face was shining with happiness as if being enlightened by some special knowledge.

At the end of the evening she came down from the stage and walked through the crowd, hugging, thanking everyone, and covering people’s heads with her scarf.

I did not know the exact meaning of it and just watched from the side how this curious secret can make people feel them compound in ecstasy.

The second time I went to the home party, where professional actors, musicians, and dancers performed while interpreting the Bible in a modern and creative way.

Each member had his or her own special story, which they shared openly.”

For many of them, it was a way out of a difficult situation that helped to change their lives and find themselves.

Everyone needs to believe in something or, maybe, in people’s everyday lives is just not enough of “rock”.

Today, in such a city like New York, even religion can be a “rock”, especially for those who bored and want to diversify his life with something that goes beyond the ordinary.

Or for those who just tried to not believing in anything.