Working in every step of the film productions, from shoot to release. Graphic design, film commission.

“I AM GAGARIN” a long feature documentary film by Olga Darfy.

In 1991, I was 20 years old. While the Soviet Union collapsed, I fled to the sound of techno music at the Gagarin Party organized at the Cosmos Pavilion. A few years earlier, I visited this place praising the merits of the Soviet economy. “I will never be able to live any other way,” I told Vanya, one of the organizers of this rave party. In 1998, Vanya disappeared without leaving a trace. In his search, I reconstruct this dizzying epoch from testimonies, archives and memories. Where is Vanya? Where did that time fly away, that of our youth? 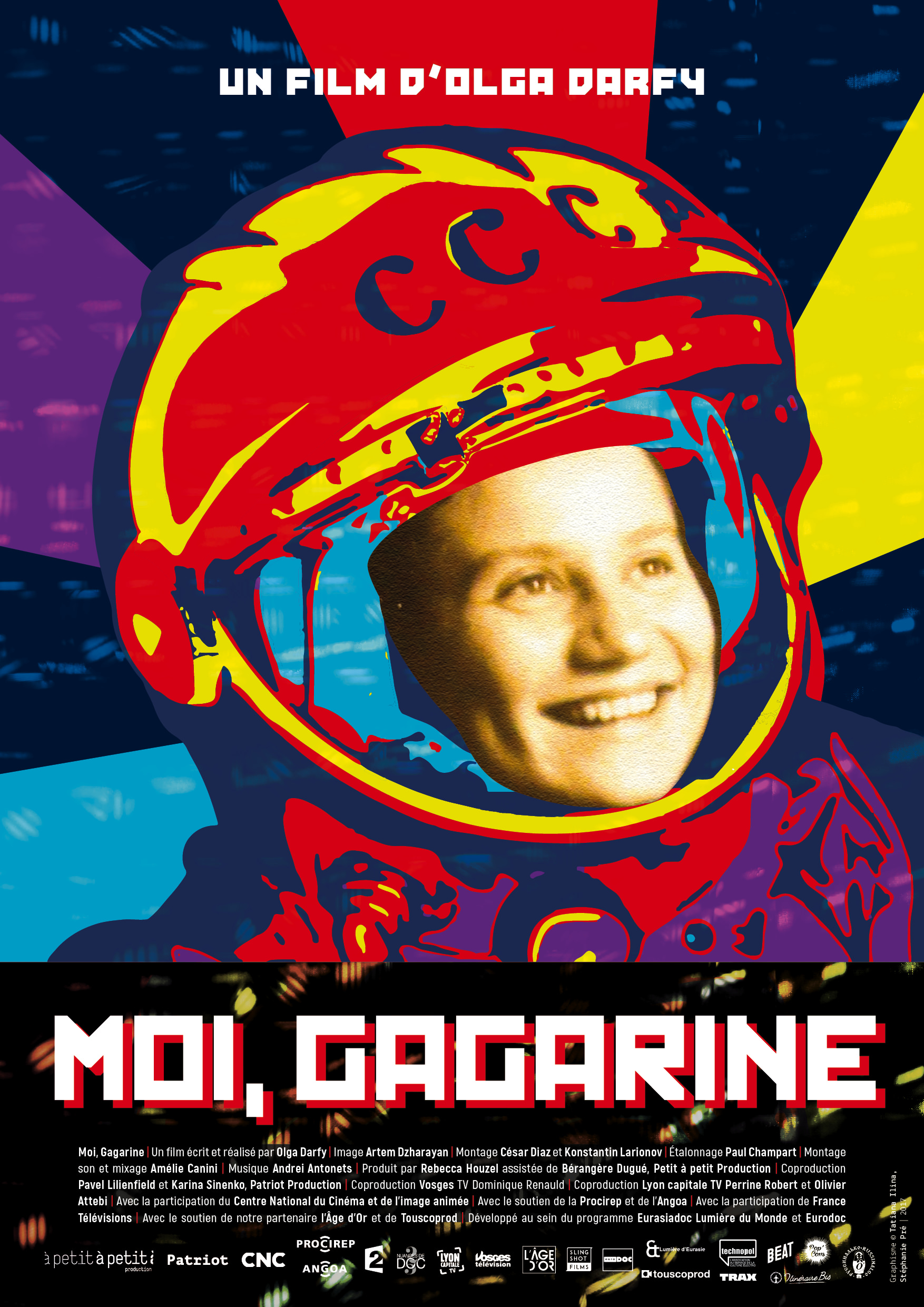 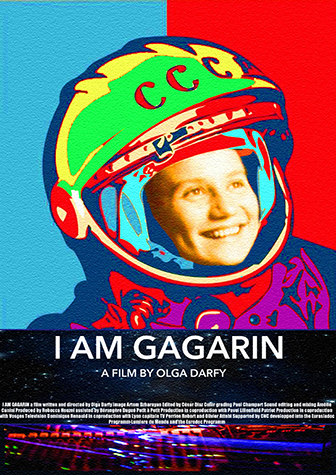 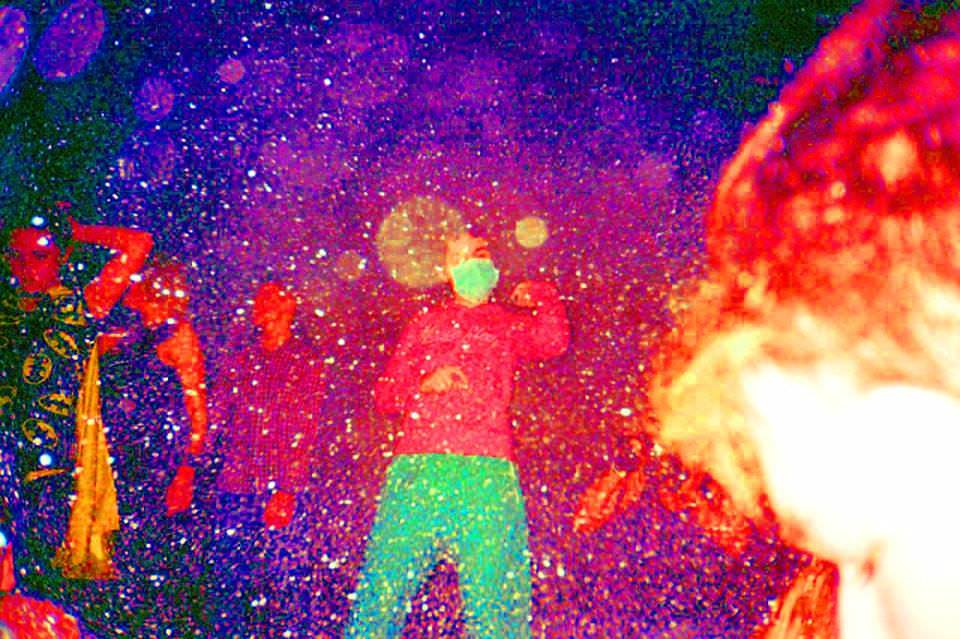 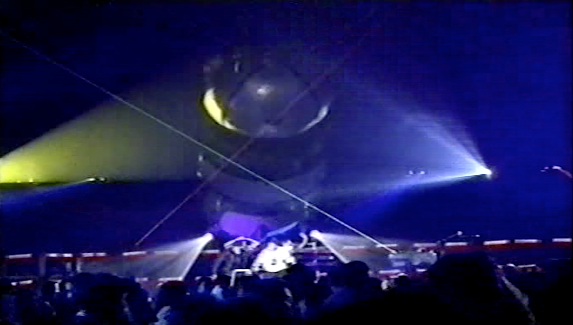 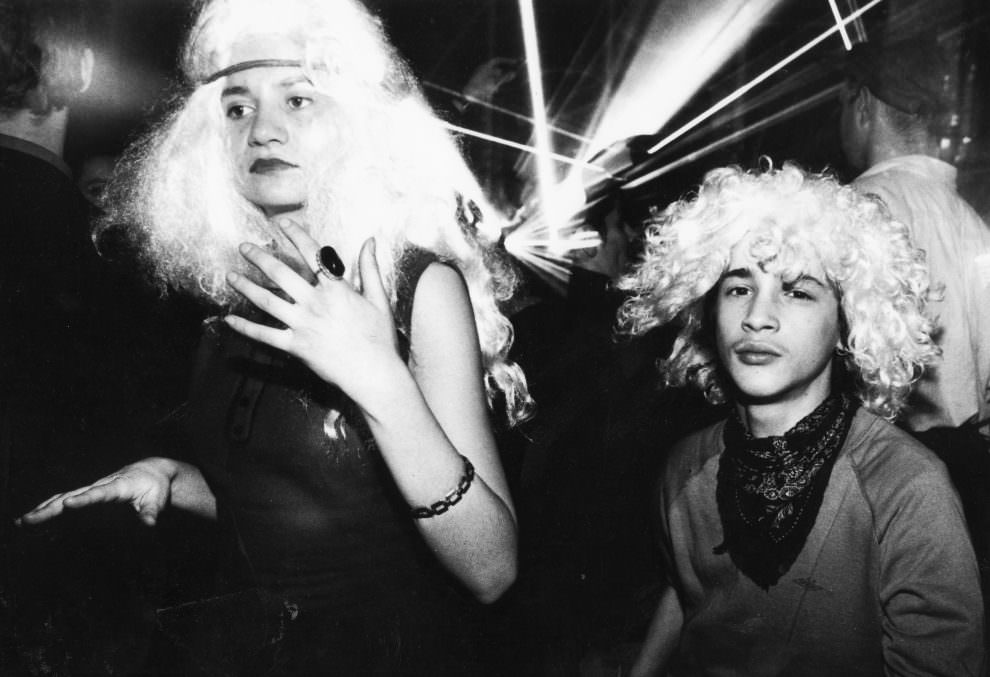