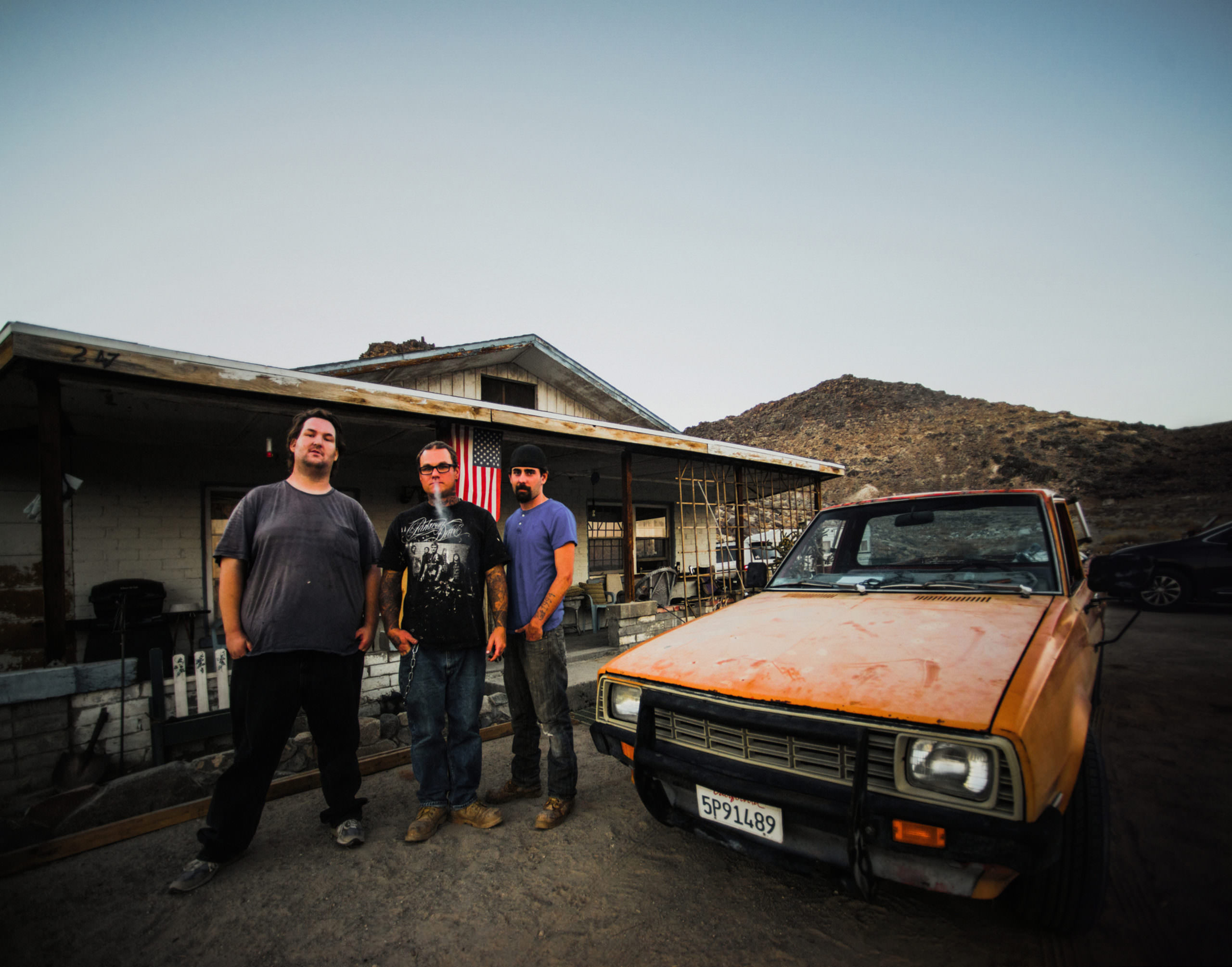 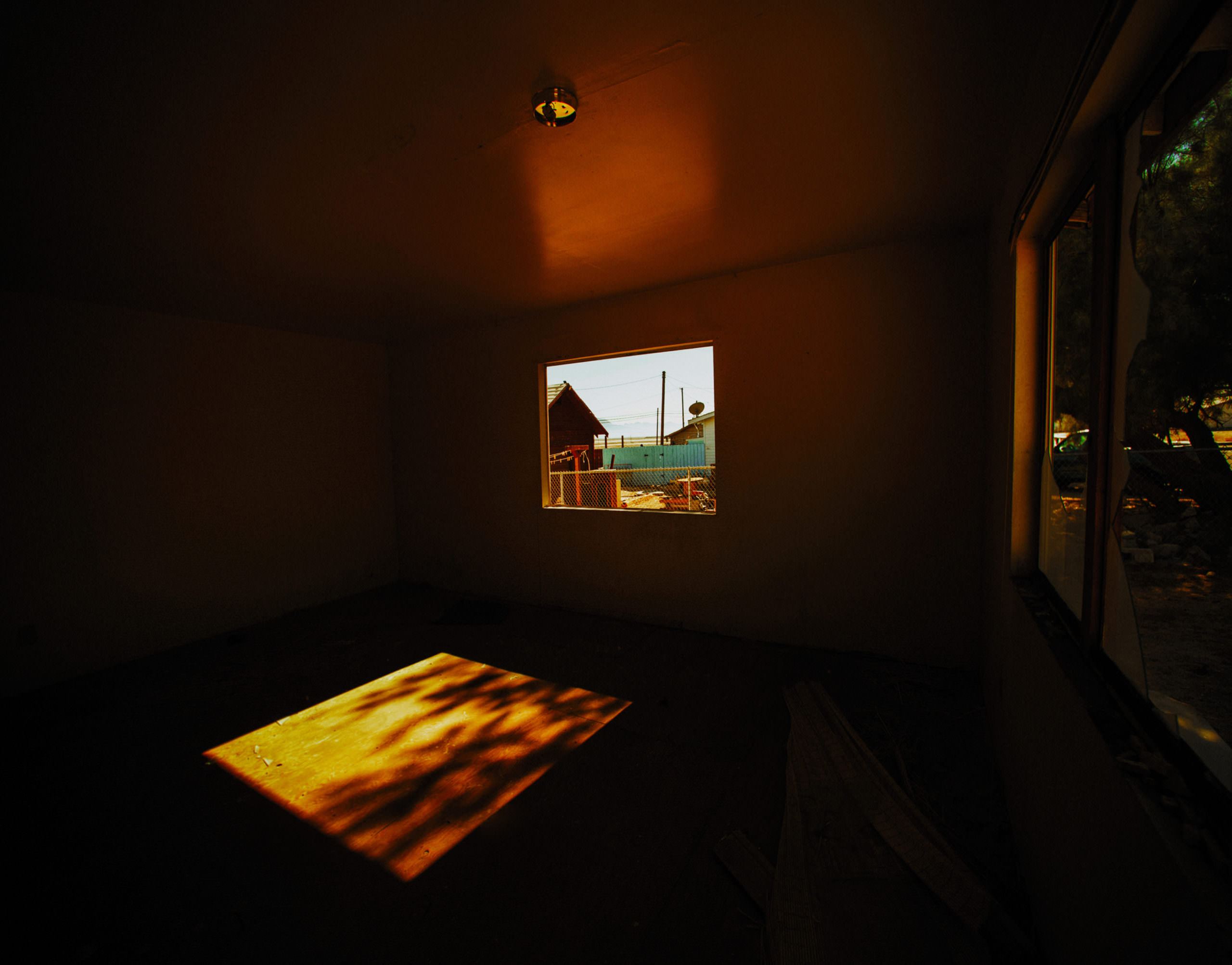 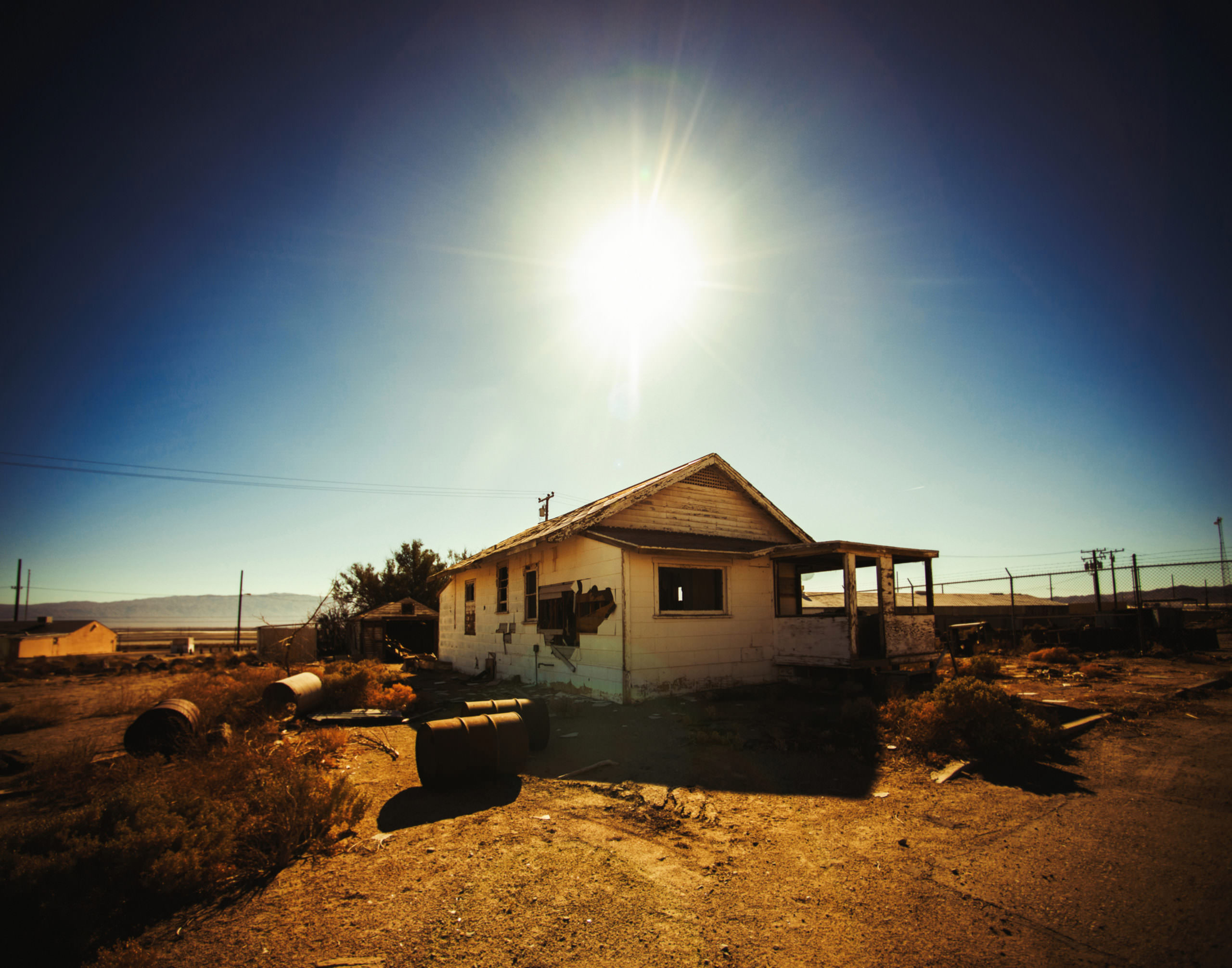 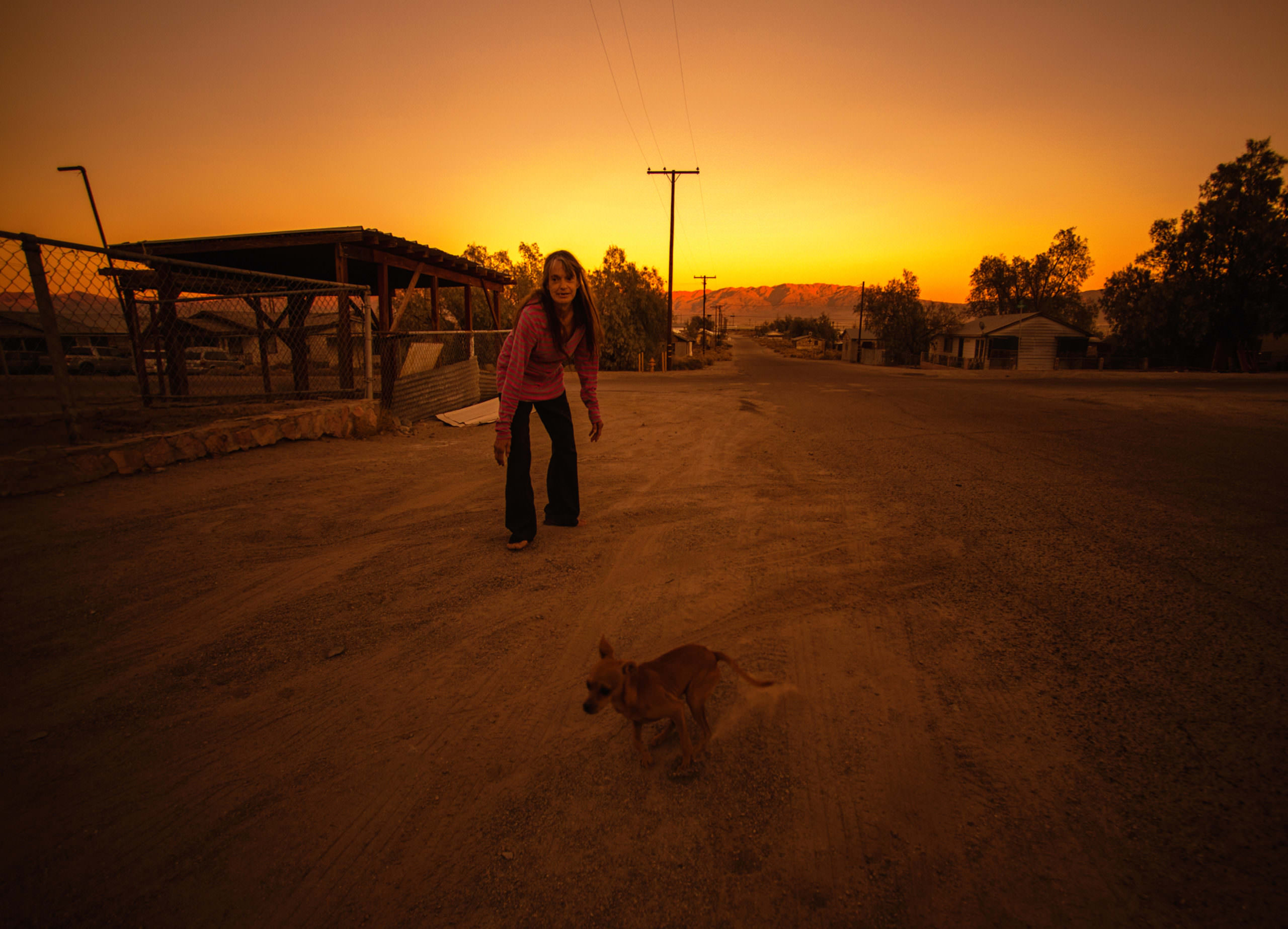 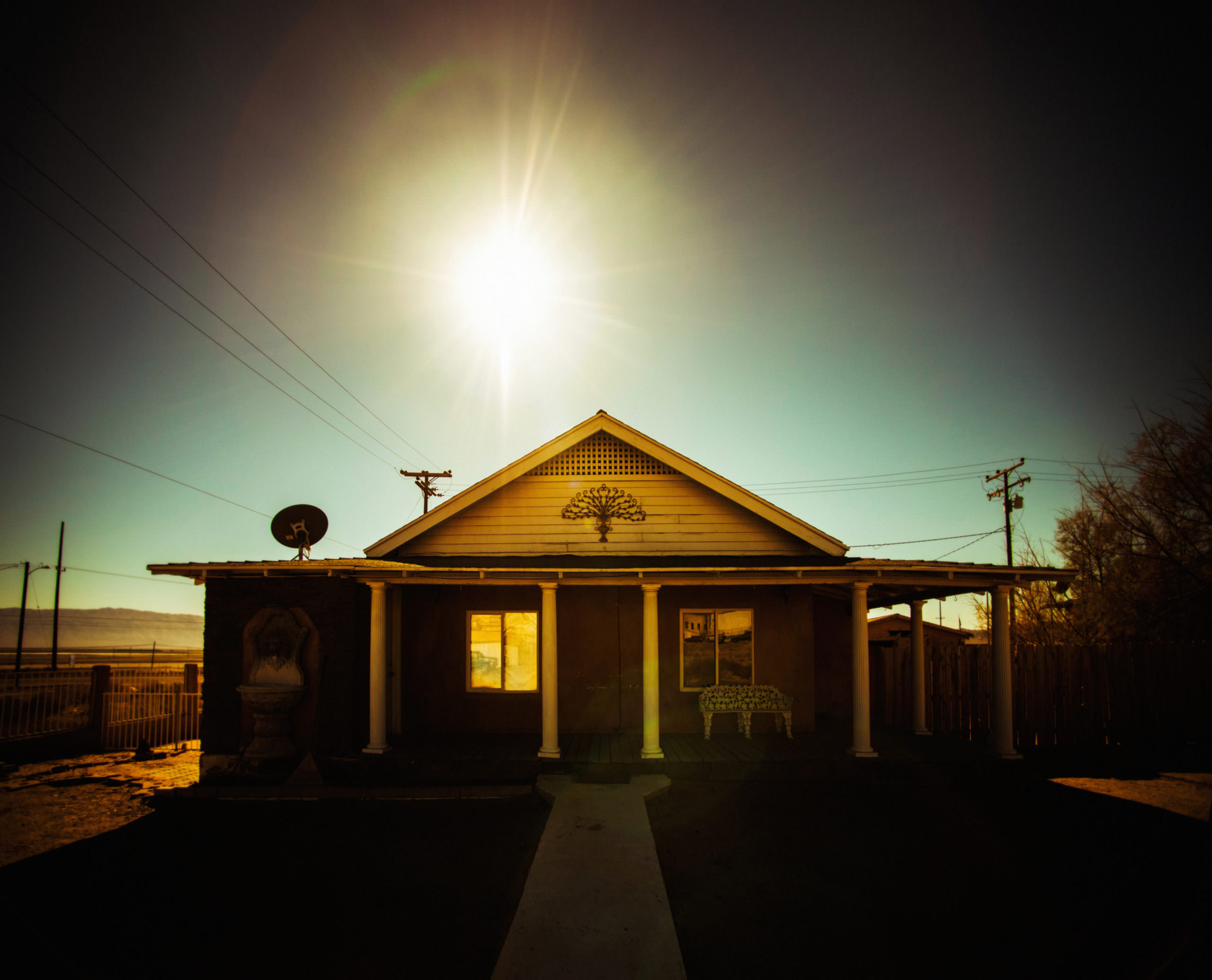 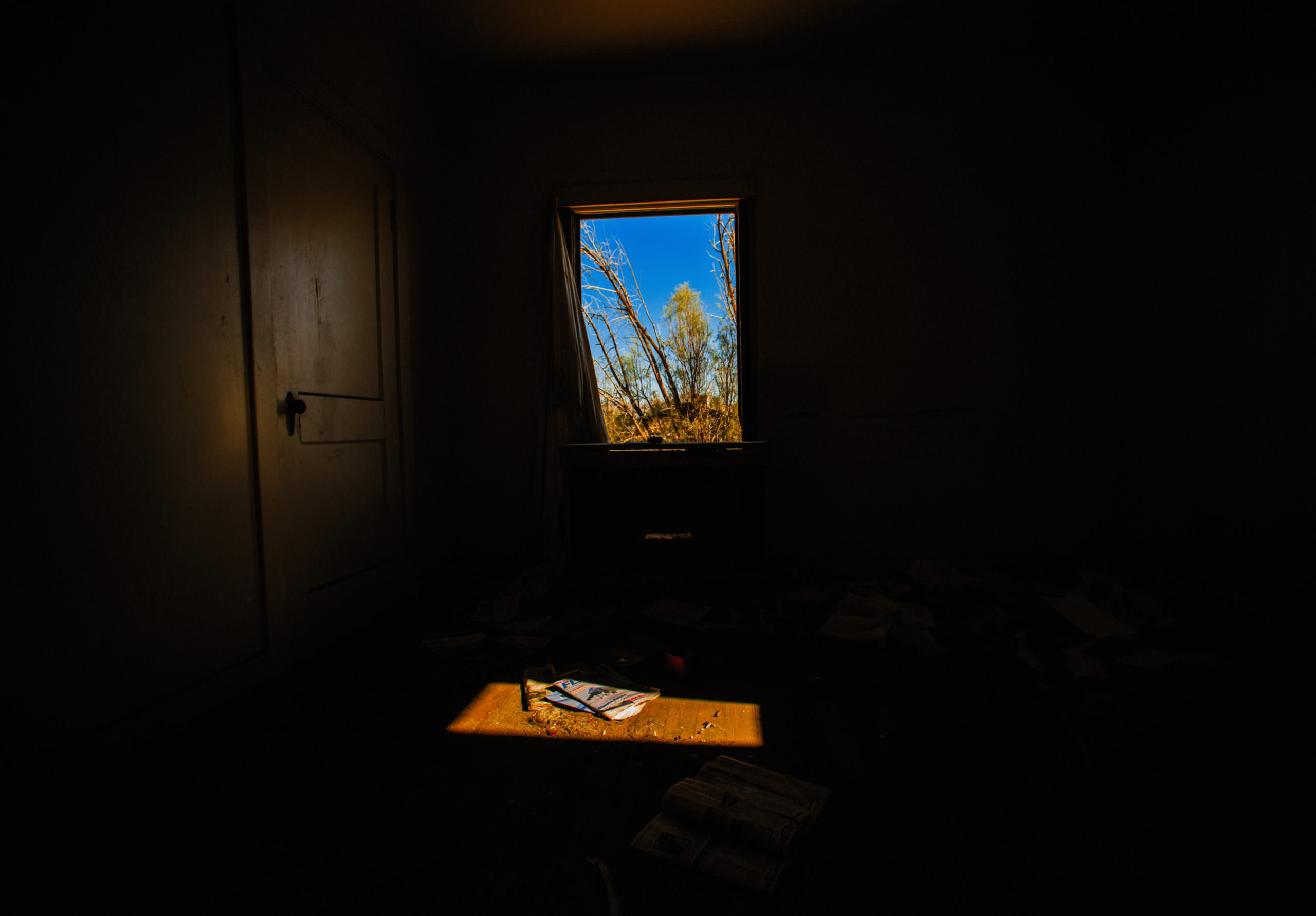 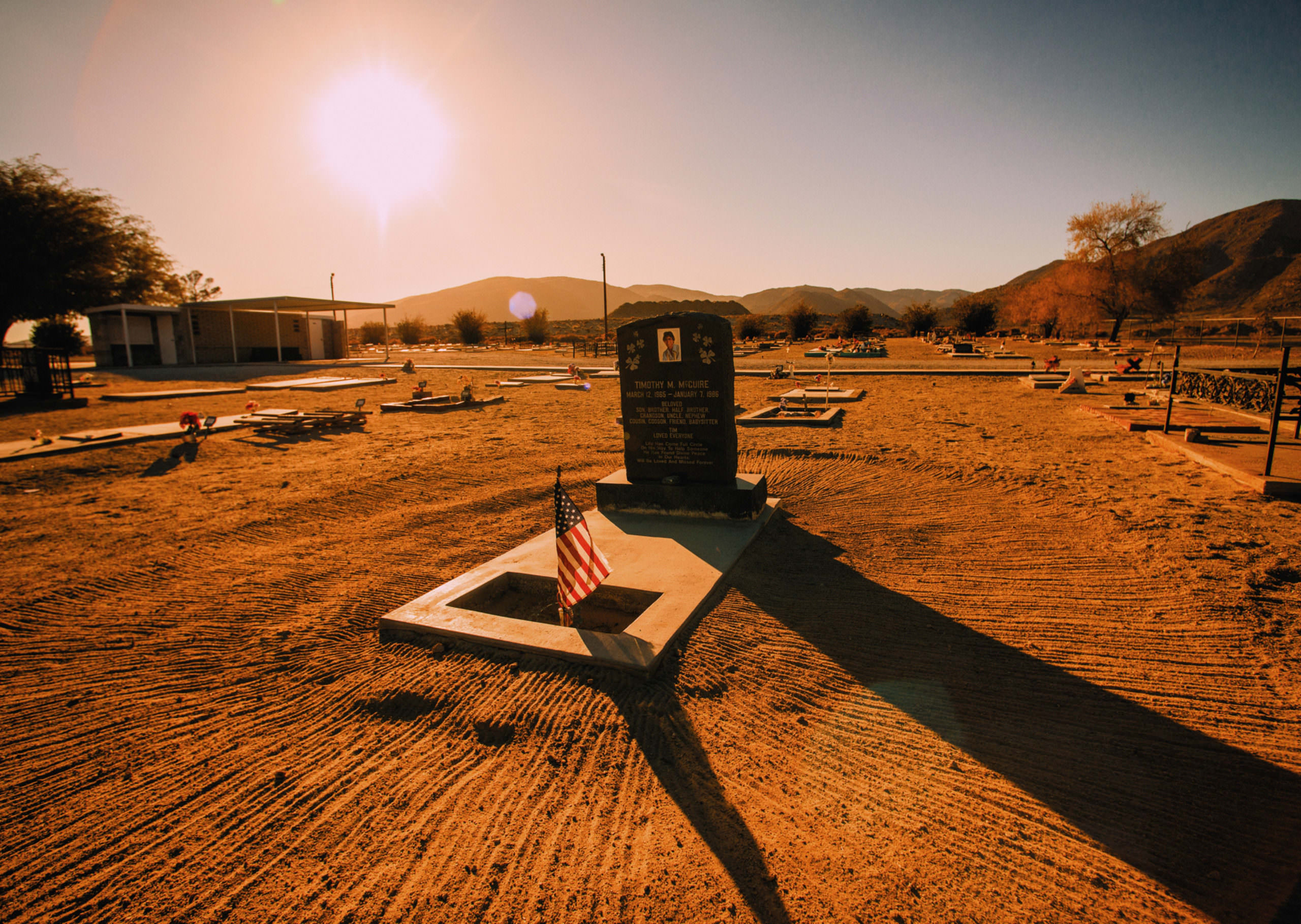 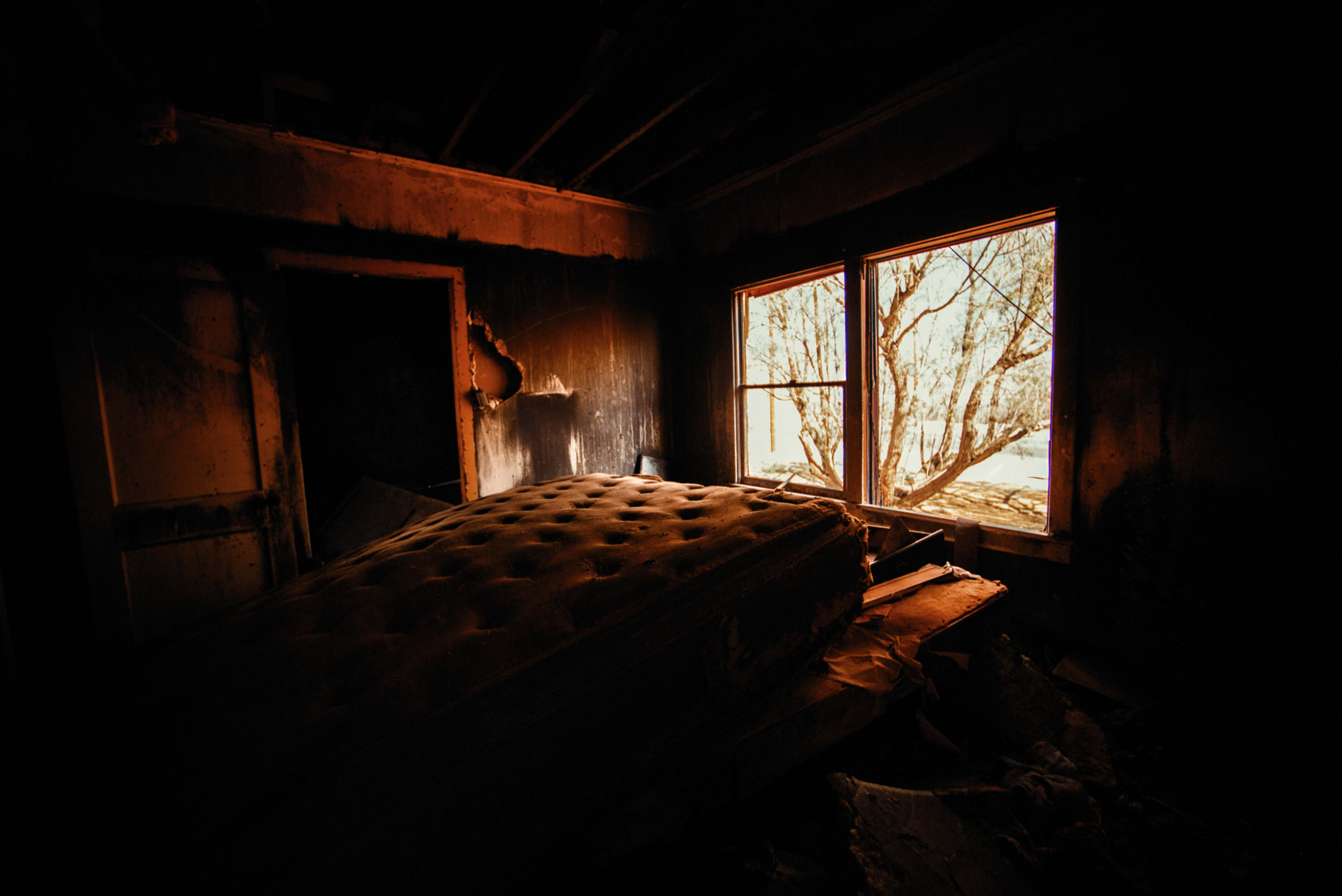 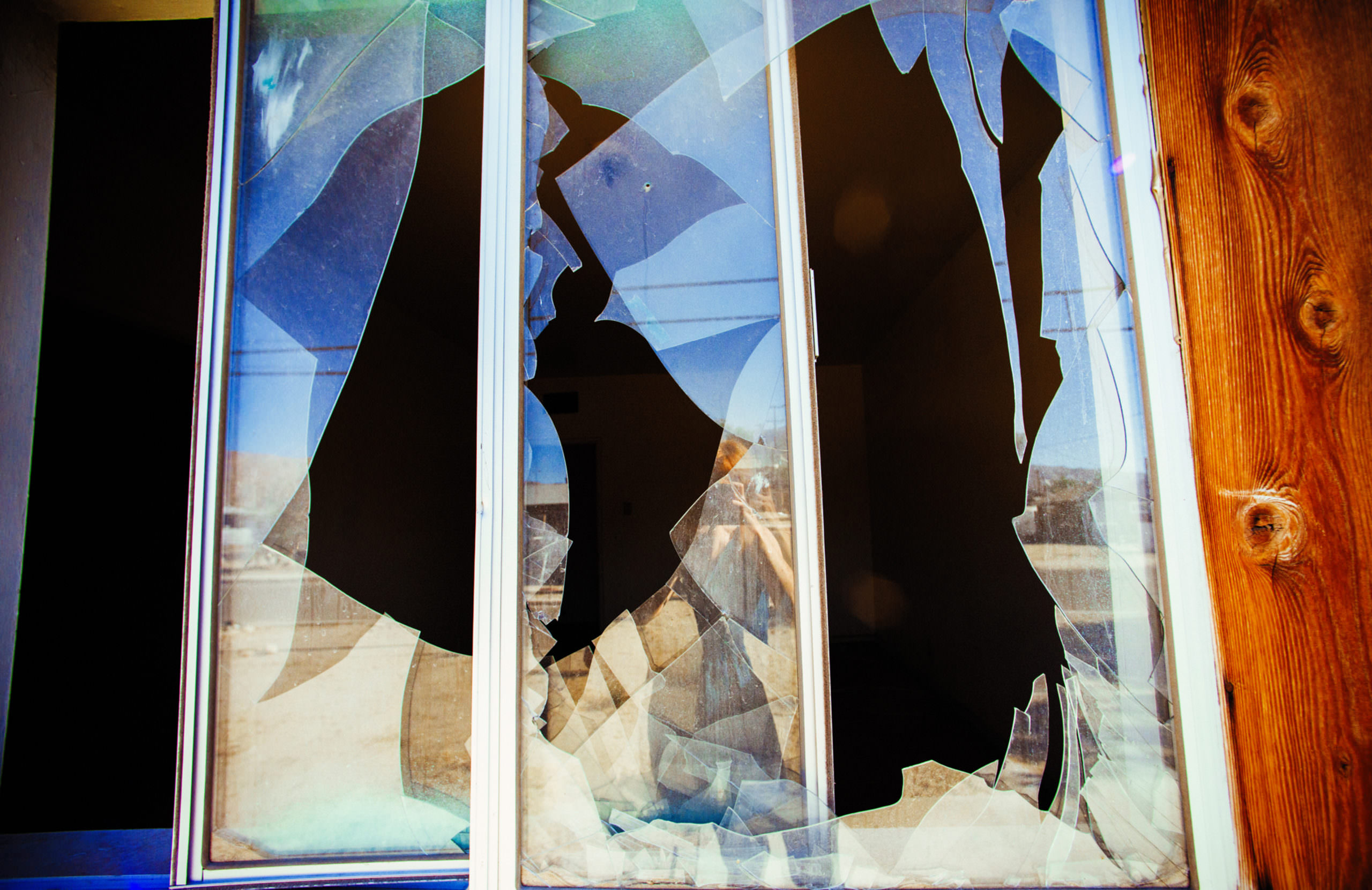 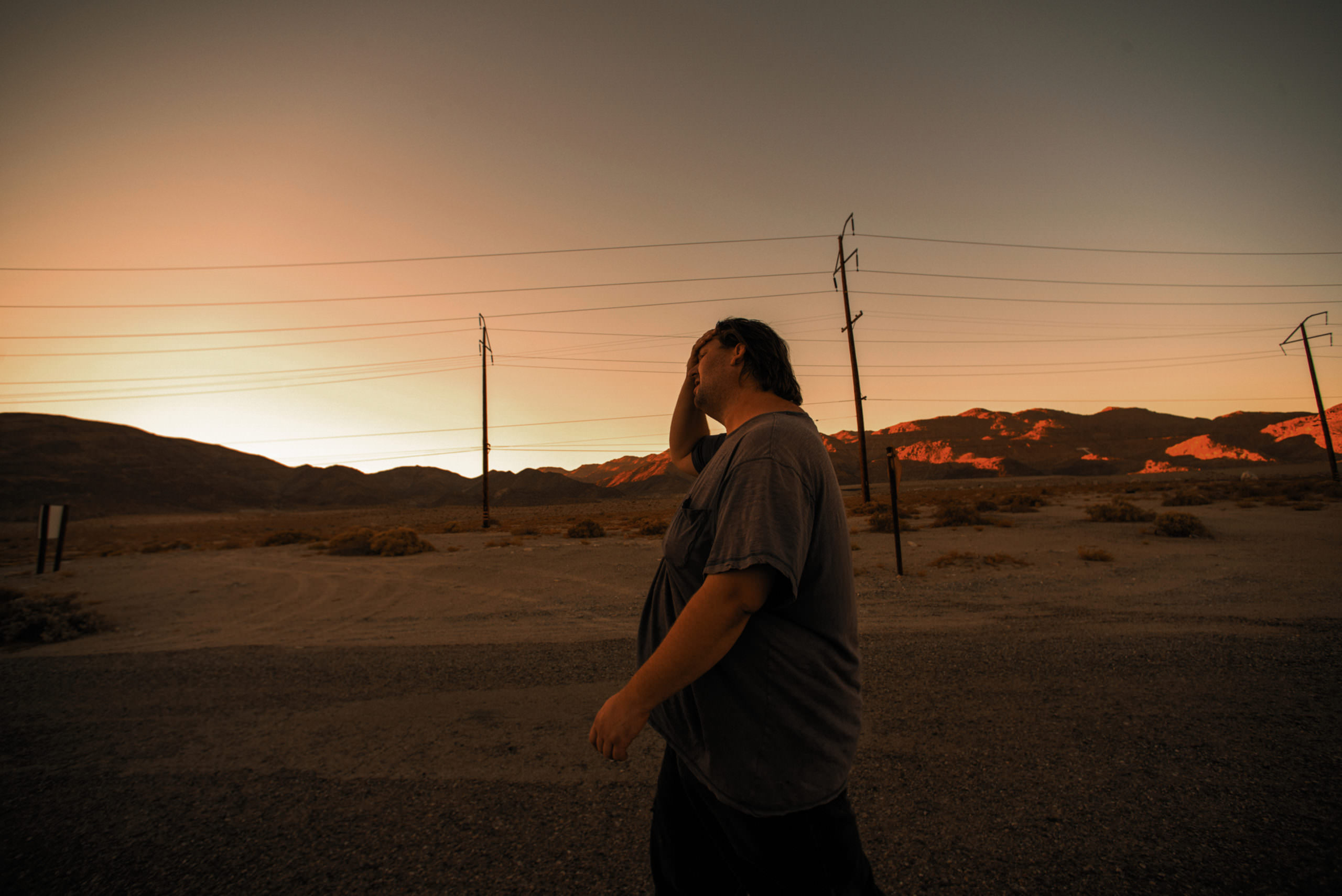 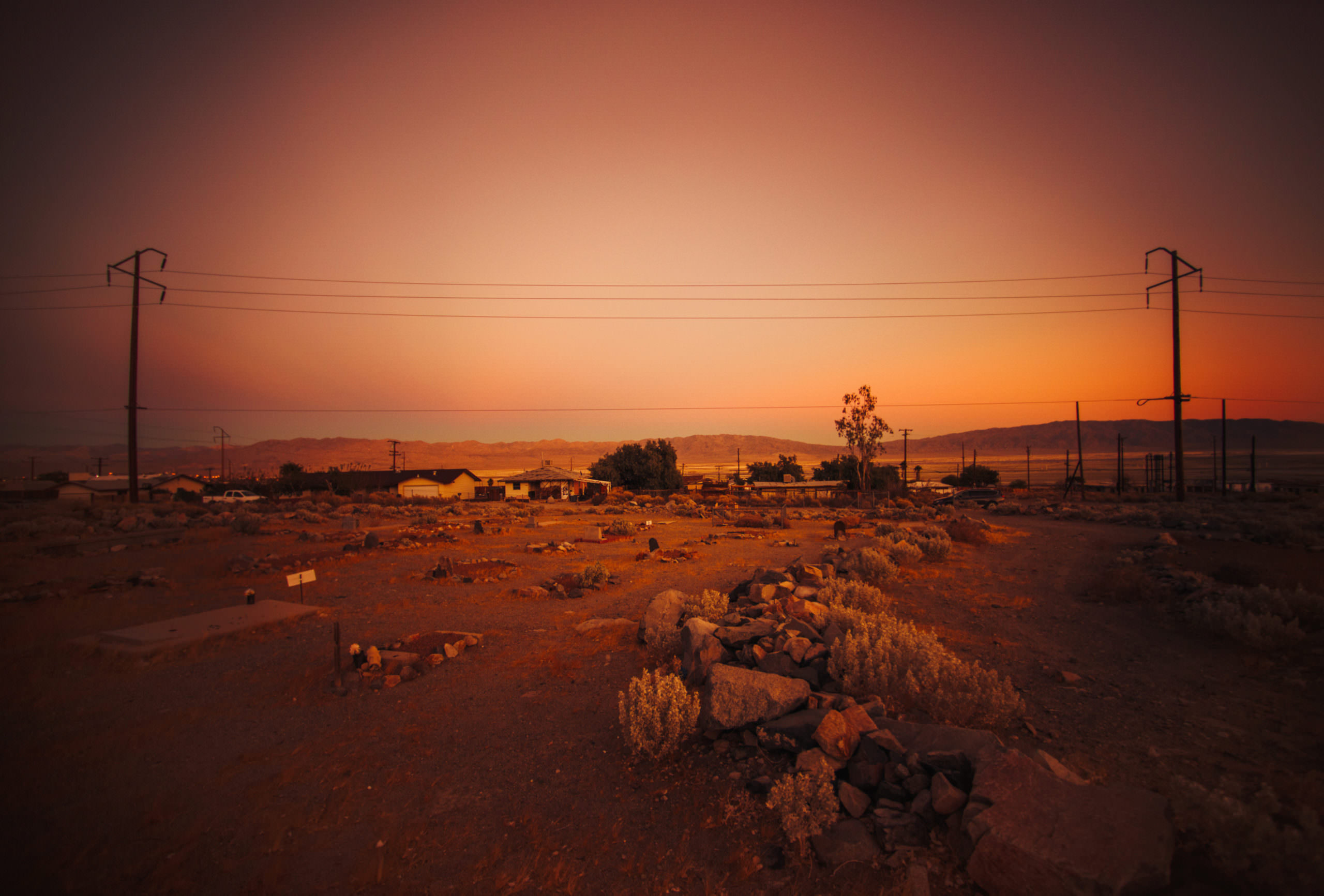 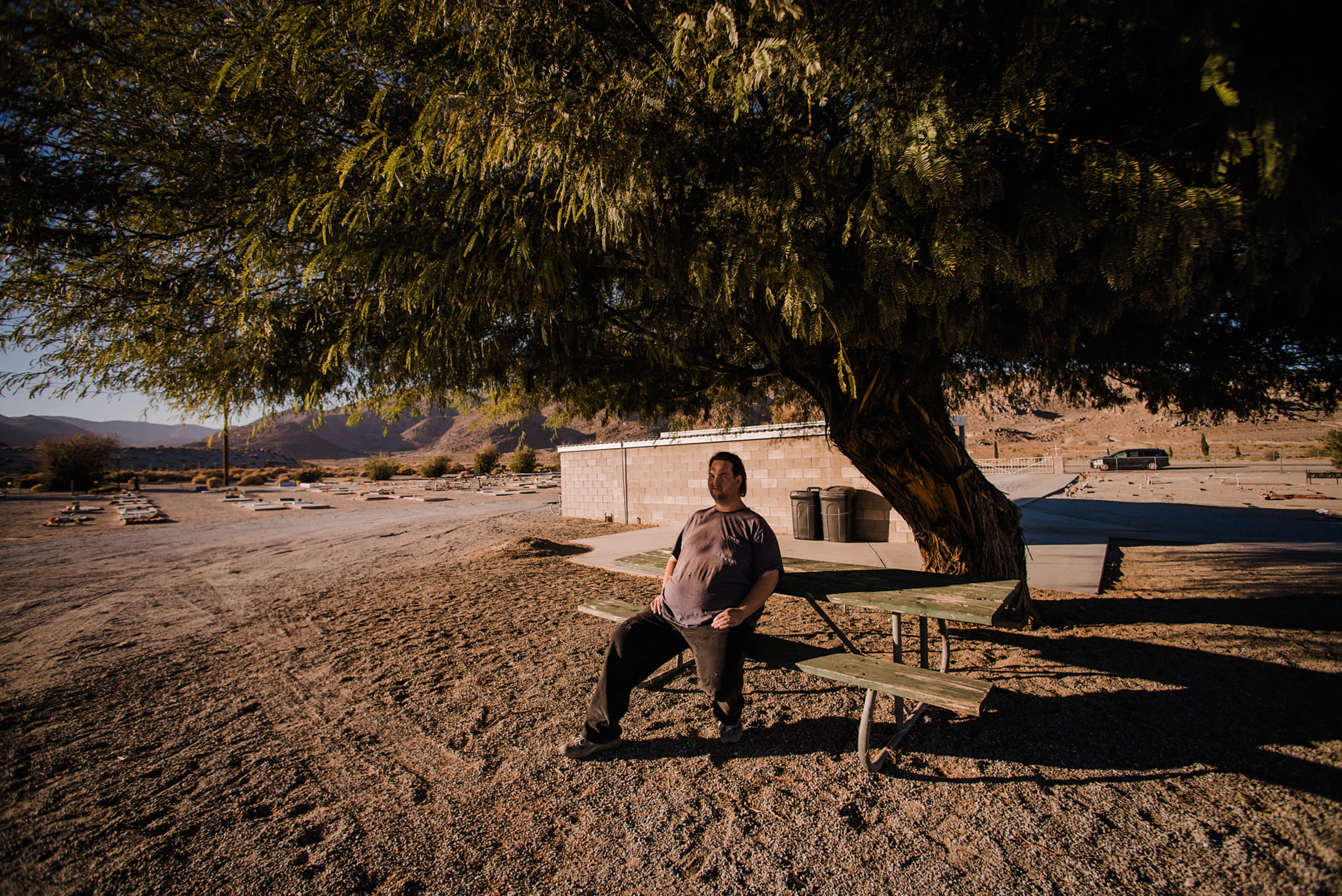 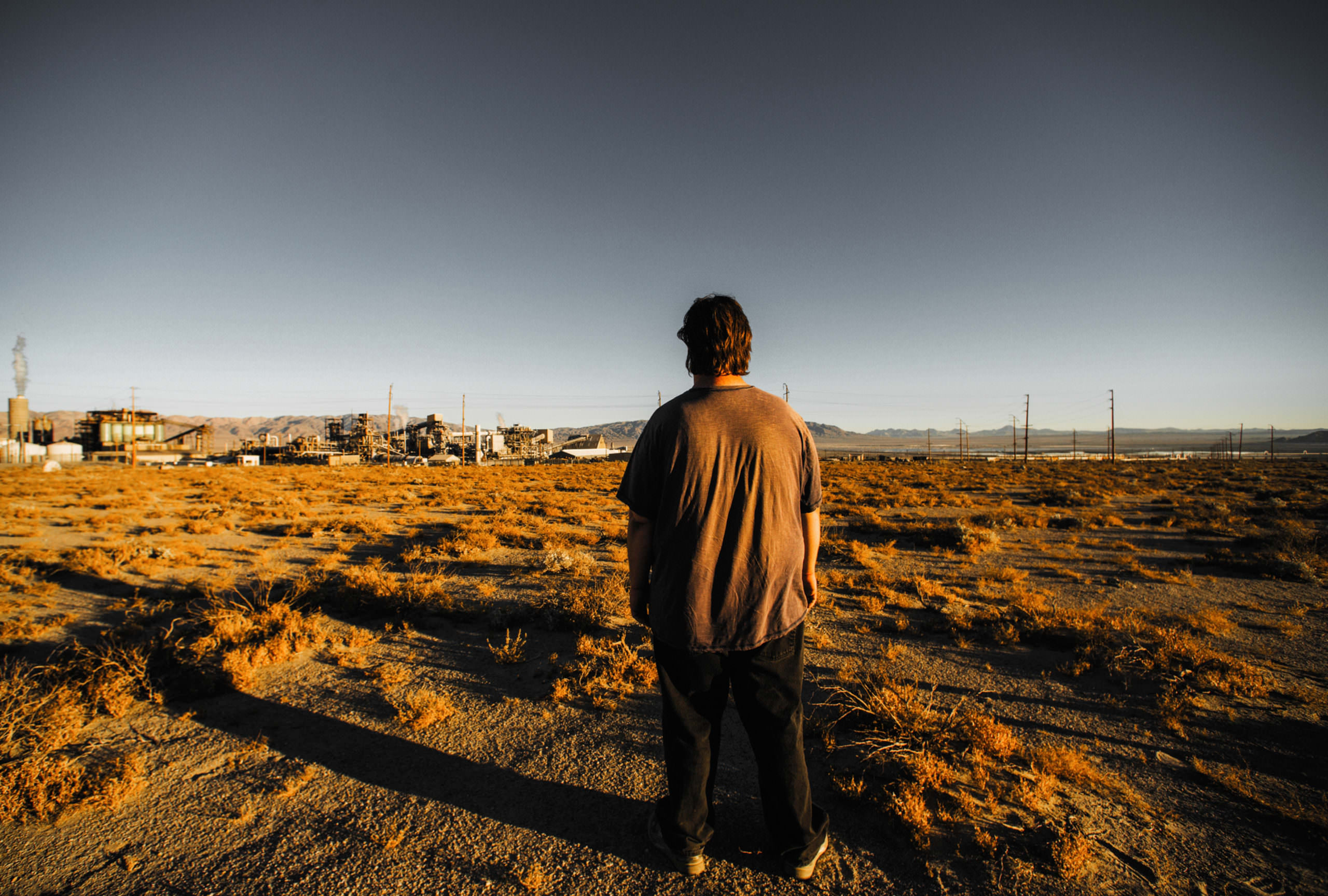 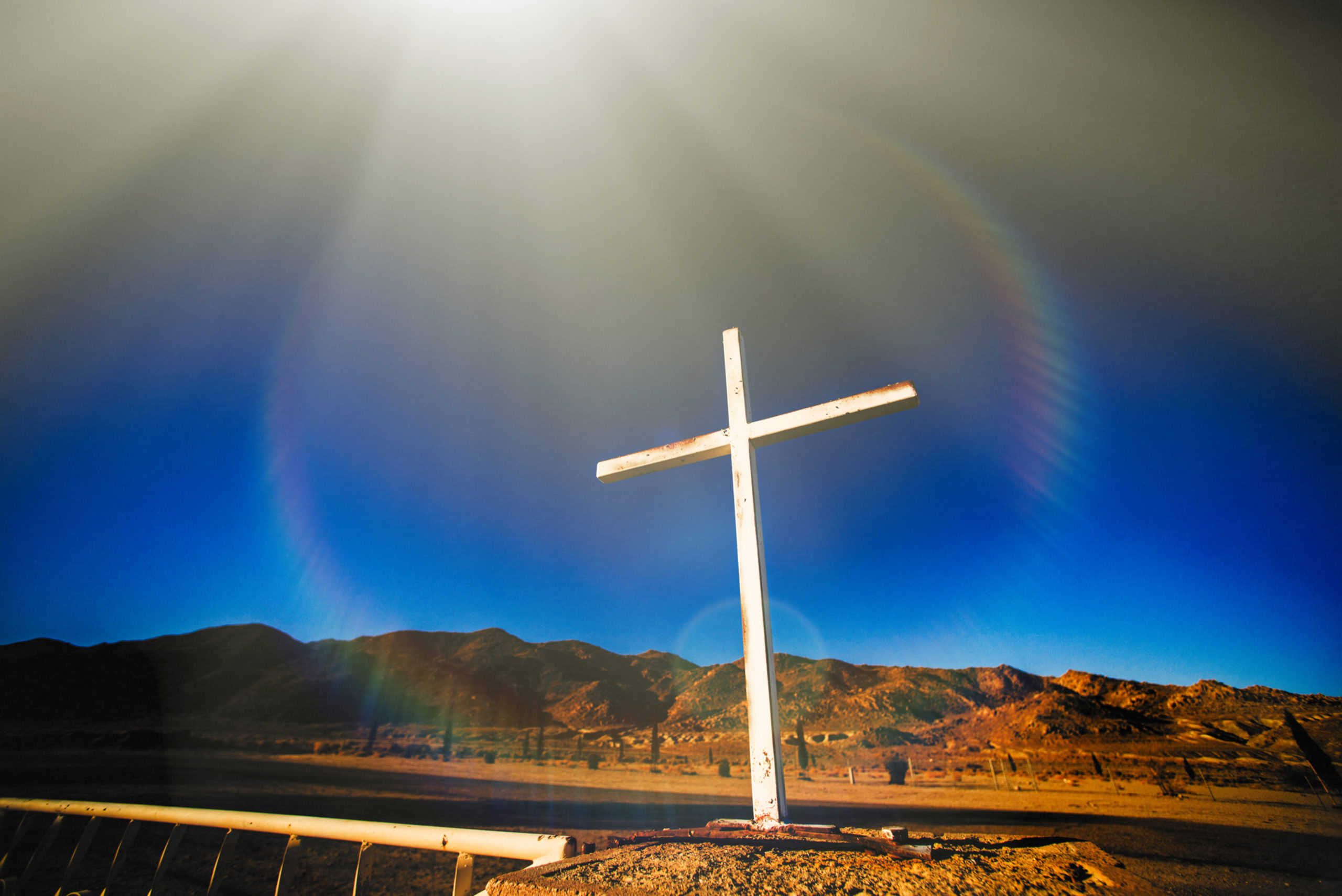 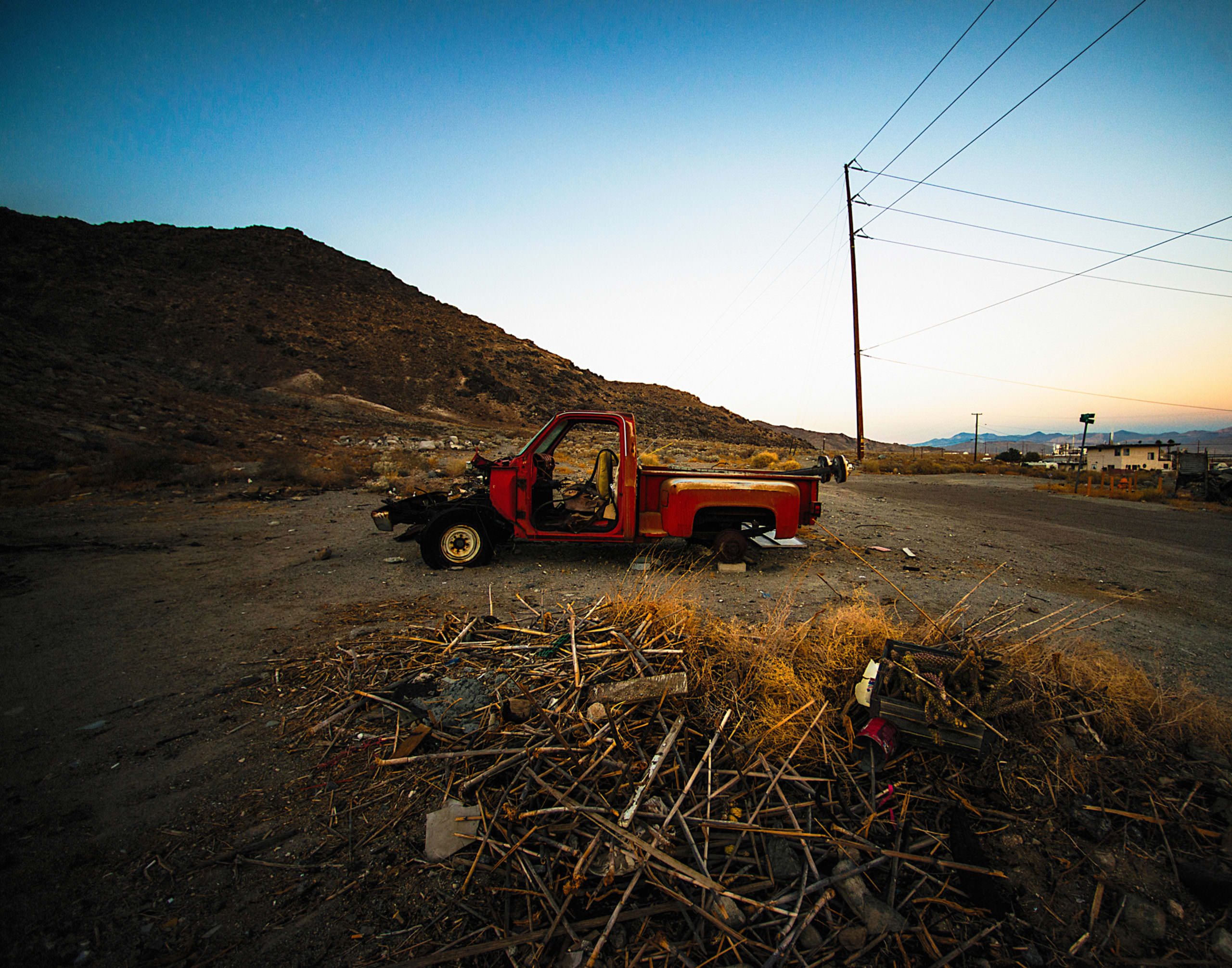 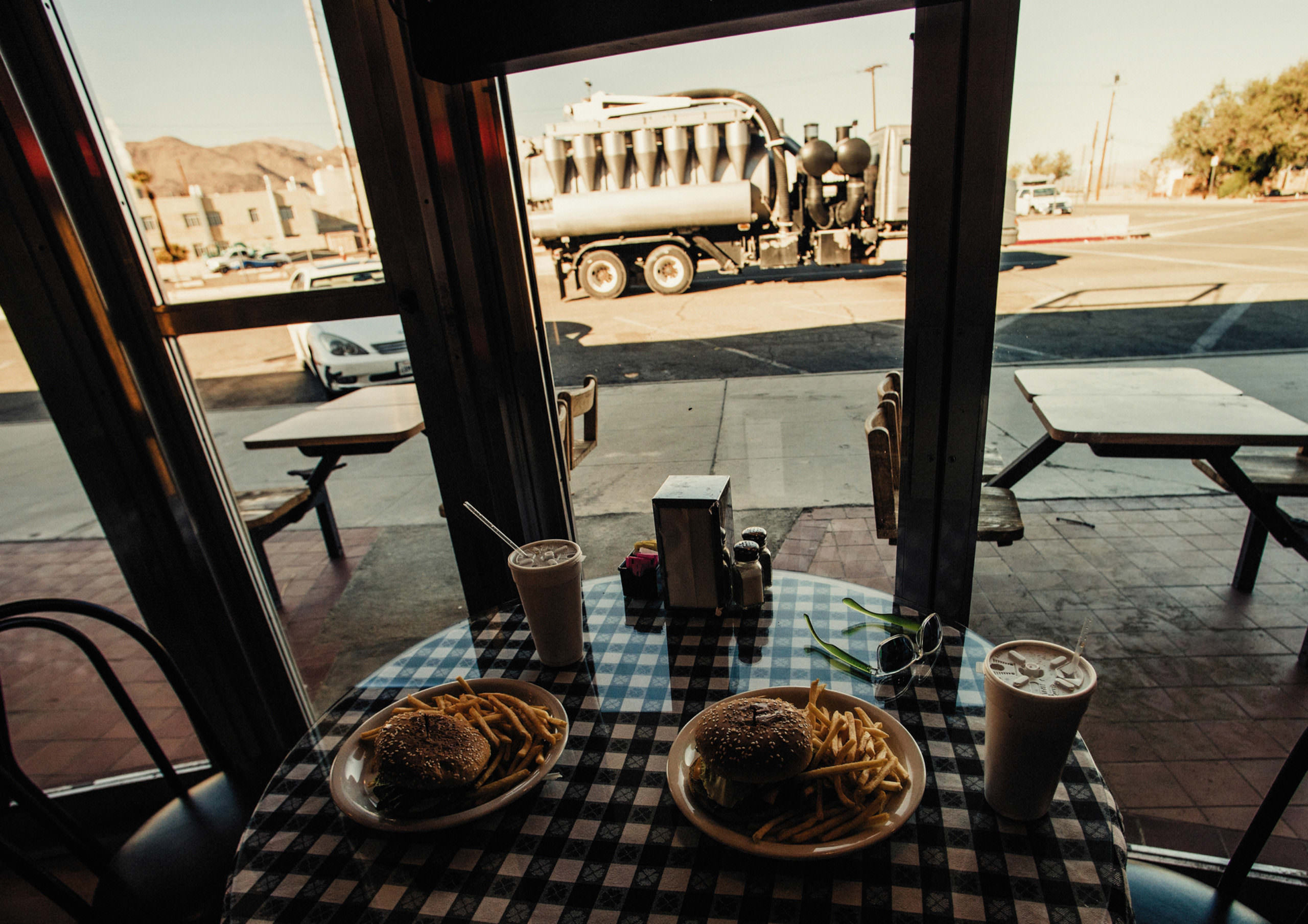 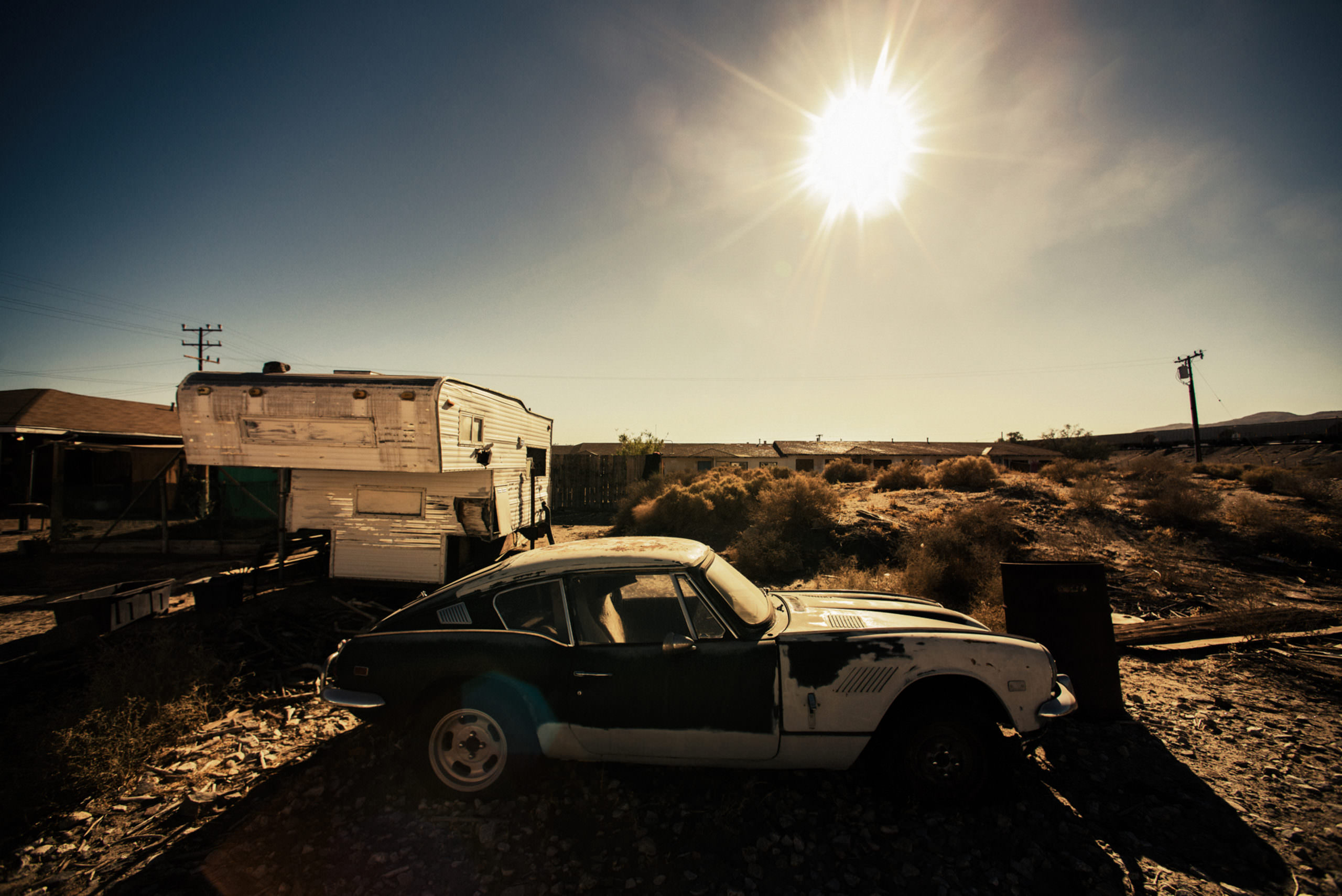 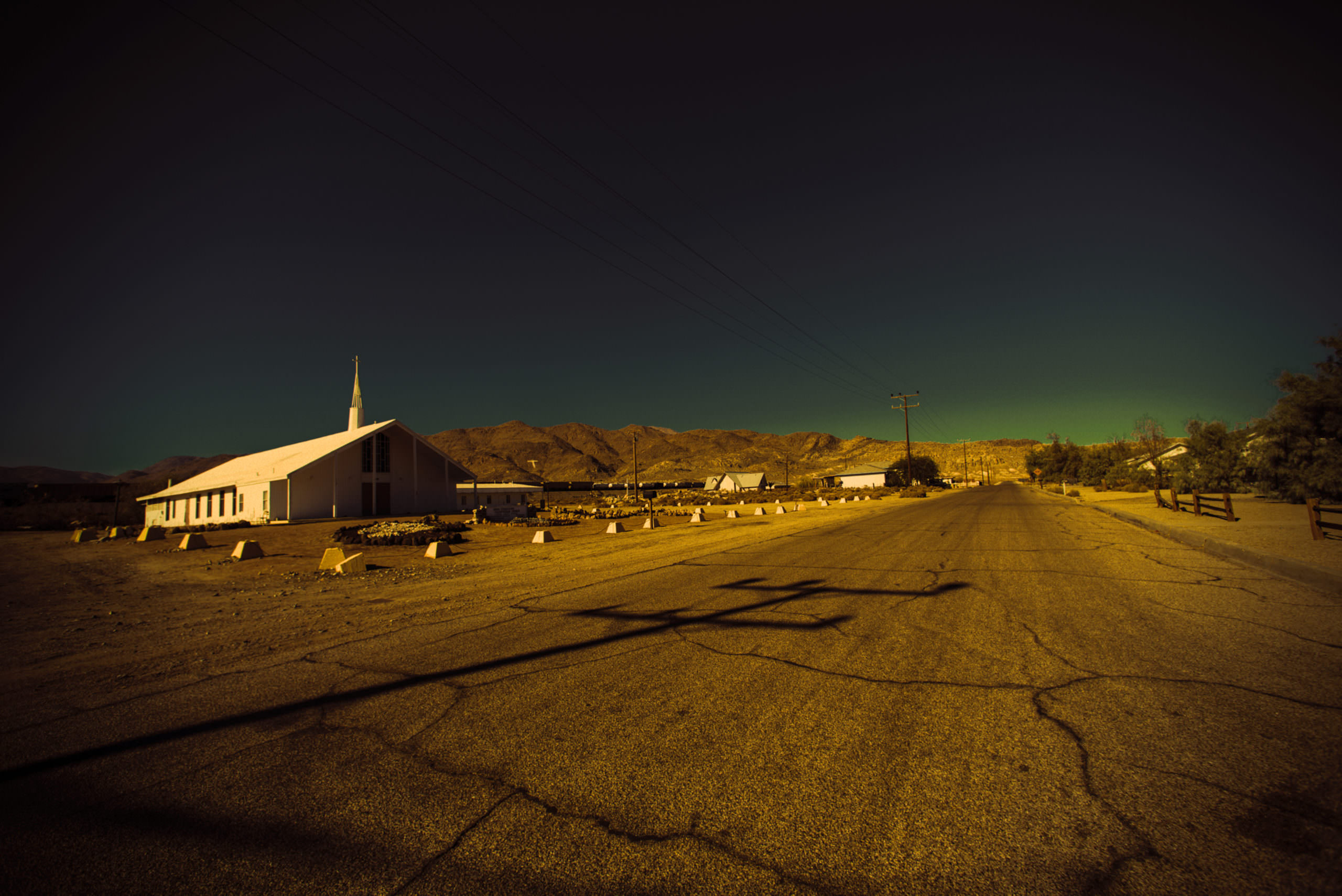 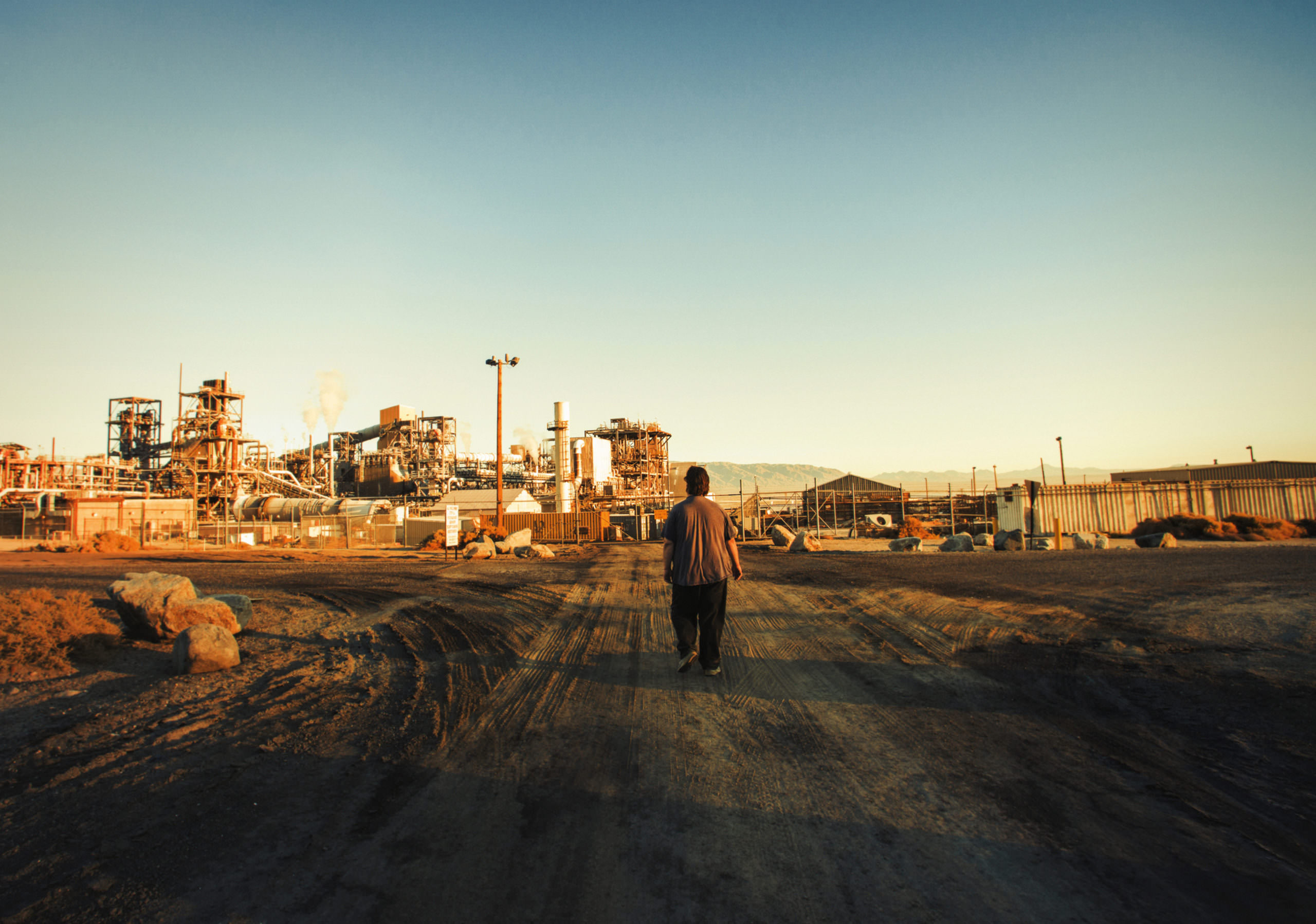 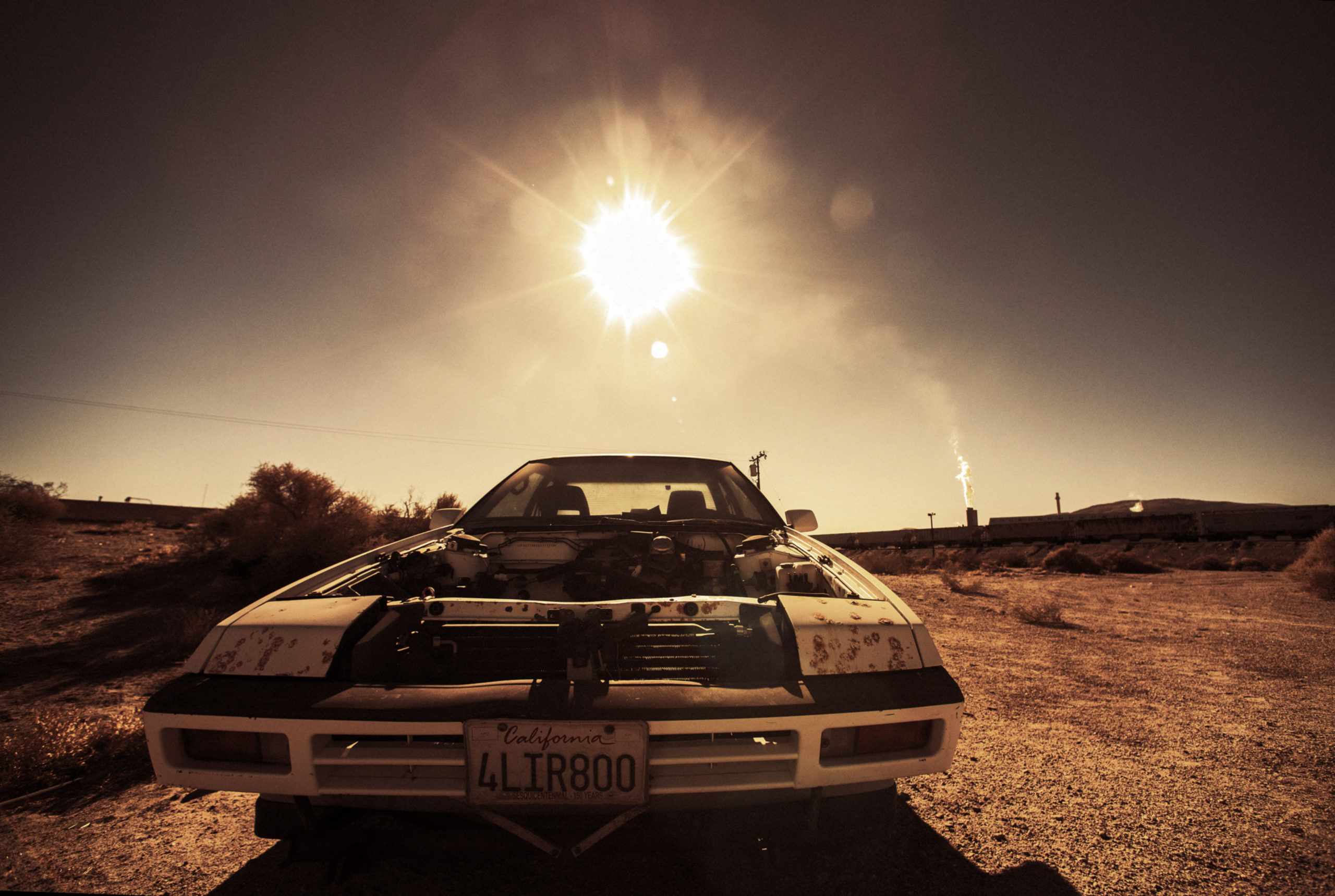 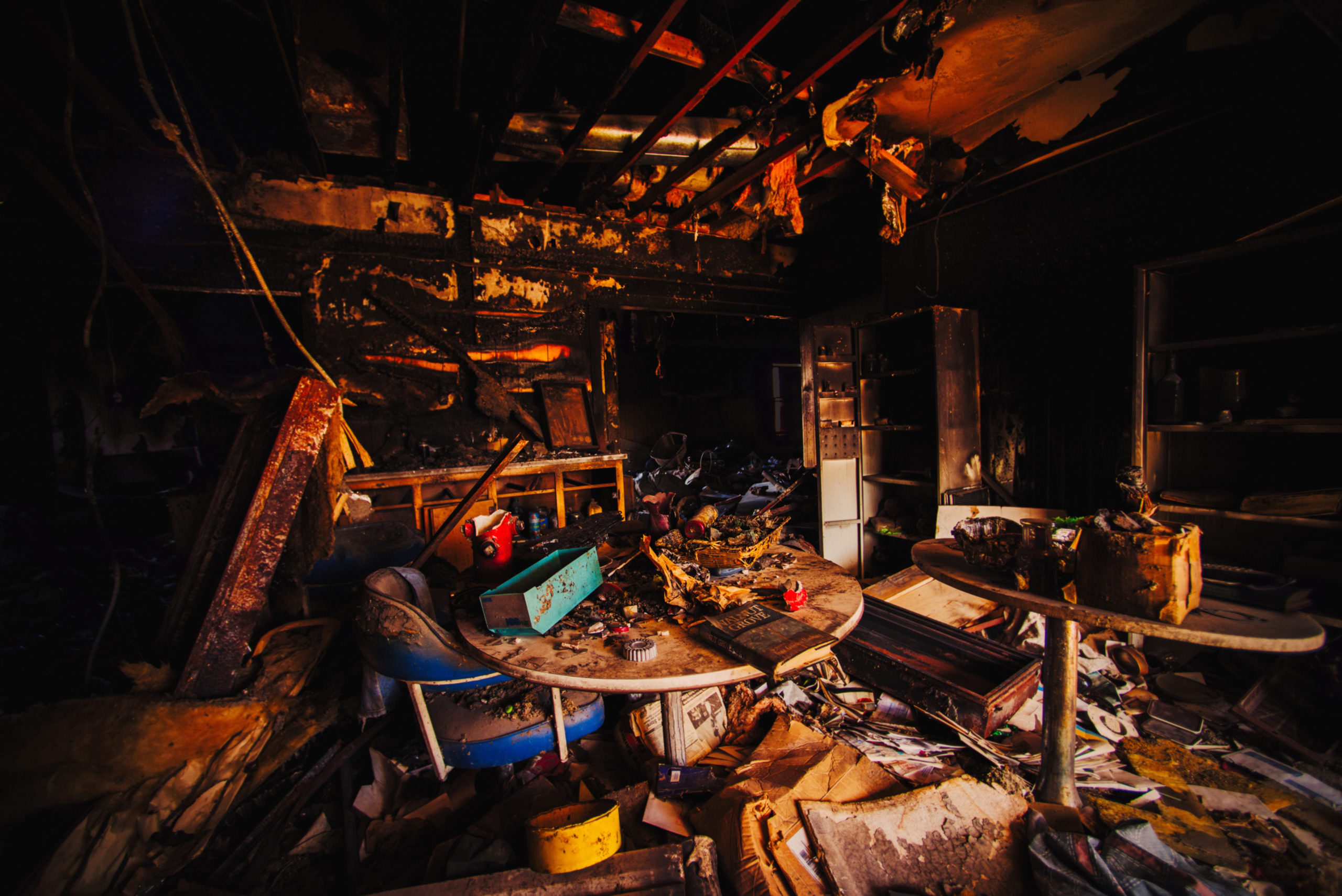 Matt showed us the city. He said that in Trona, many of the churches and cemeteries are historic, but the most important and notable landmark is the salt factory. Access there for visitors is now closed and there is no way to find out what is happening inside. Matt says that this factory does not affect people. Nevertheless, we were surprised that in many cemeteries there are young people, children and even babies. Asking him why this might be related, we learned that in his opinion, the reason was a large number of accidents on mountain bikes, which are very popular here. The graves of some people were familiar to Matt and he told us their stories.

At the end of the walk, we also learned that his own brother and sister were also buried here at a young age. Despite this mysterious situation, Matt and many other people really love their city and do not plan to leave it, even for a short time, for travel.

Matt, who is just over thirty, has never left his birthplace, where he finds all he needs. At the moment, he does not work and lives with his parents, helping with housework. He says that he feels he is in conflict with the whole world, while he feels one with the world when he is at home.